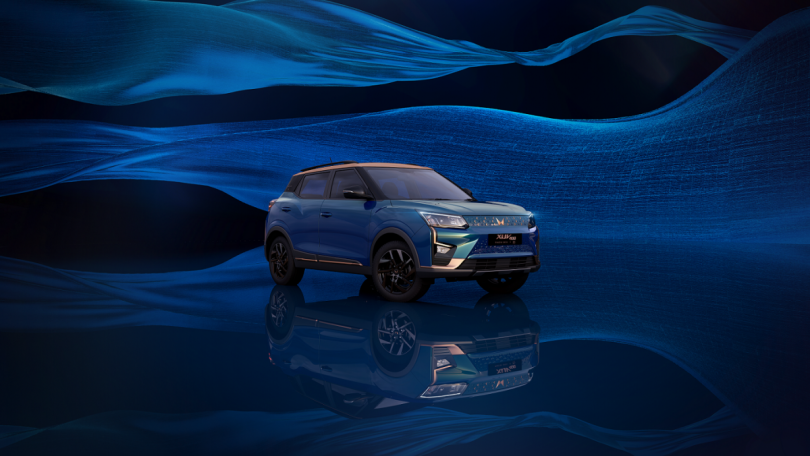 Mahindra has announced an exclusive edition of the all-electric XUV400. This car will be auctioned off and the proceeds from the same would be used for a social cause. The amount will be distributed amongst Mahindra Sustainability Awards winners towards Clean Air, Clean Energy, Green Mobility and Clean Water.  Mahindra Group’s Chairman, Anand Mahindra will be handing over the car to the winning bidder on February 10th, 2023. The auction will start on 26th January at 11 AM and will end on 31st January at 11:59 PM.

This one-off exclusive edition is designed by Mahindra’s Chief Design Officer Pratap Bose along with Rimzim Dadu. Rimzim is a young, revolutionary fashion designer, who first showcased at the Mahindra Tech Fashion Tour on November 28, 2022. Apart from the car, the winning bidder will also get a special pass to witness the inaugural Indian round of all-electric FIA Formula E championship in Hyderabad on 11 February, 2023.

The XUV400 is based on the company’s Heartcore design language. It combines the intricate elegance of Dadu’s style. The car is finished in Rimzim Dadu Dazzle Blue paint shade and comes with copper design elements. The roof gets the same copper colour while the alloy wheels are finished in piano black. A custom made Rimzim Dadu x Bose logo is used both inside and outside the car.

Coming to the insides, the XUV400 gets leatherette seats, with Rimzim Dadu blue embroidery. One more fine detail is the elegant logo on the rear seat armrest. The car also comes with accessories like cushions, seat belt cover, keyholder, as well as a daily use duffel bag, again finished with the Rimzim’s exclusive fabric.

Donation of the winning bid

The person who wins the bid has a choice to either donate to the winners of the Mahindra Rise Sustainability Champion Awards and/or donate is to a non-profit of their choice. Remarkably, whatever the decision, Mahindra will match this amount and donate it as well.

Additionally, the XUV400 also comes with the best-in-industry dust and water-proof battery pack which meets IP67 standards. This high-density battery pack gets liquid-cooled to excel in Indian conditions and offers optimum performance across diverse conditions. It also offers best-in-class peak efficiency of motor(>98.2 per cent) and long-life transmission oil–filled for life (>1,20,000 kms), thus enabling peace of mind. When plugged into a DC fast charger, the XUV400 will replenish 80 per cent battery capacity within 50 minutes. In addition, the XUV400 eSUV can be charged from a traditional 16 Amp plug point. 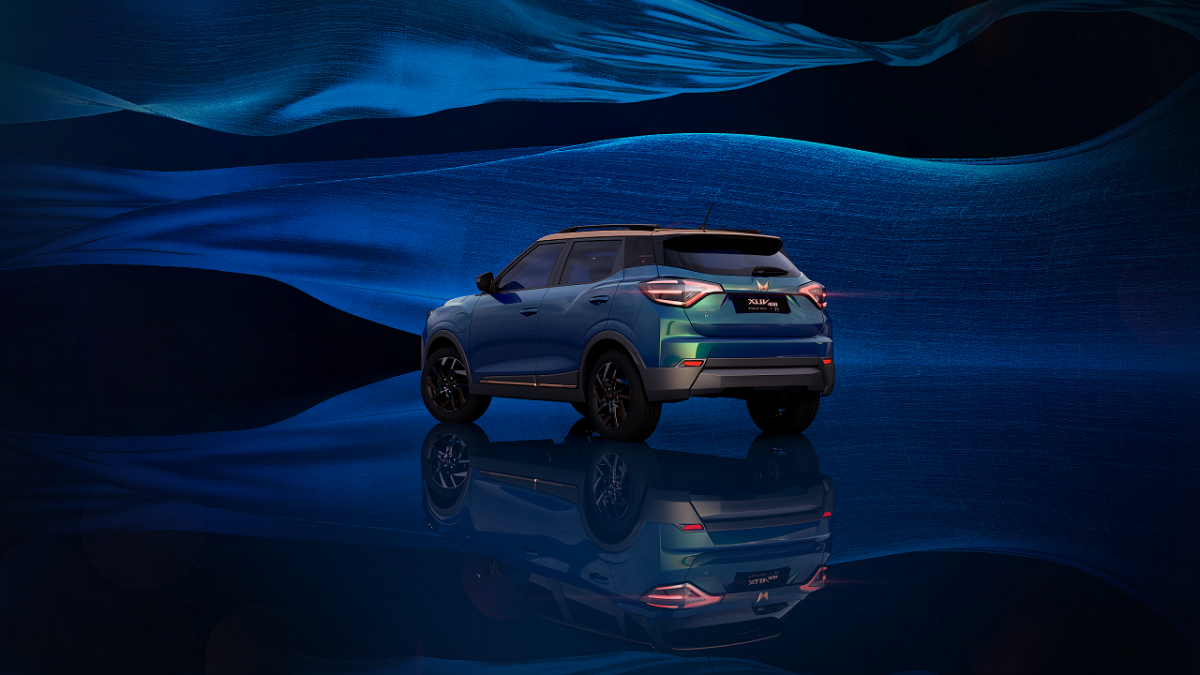