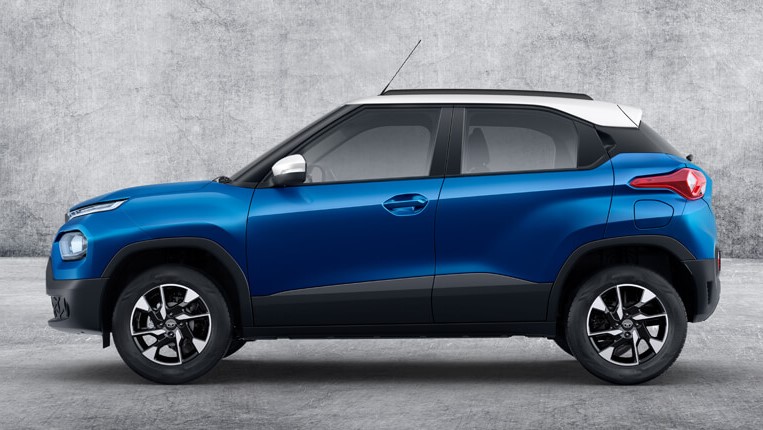 Considering the meteoric rise of the EV space in India, Tata Motors has reportedly unveiled its future plans and strategies. Throughout 2021, Tata Motors showcased its supremacy in the EV space by selling 10,000 units across the country. The automaker plans to expand its lead further thanks to its new EV subsidiary that has raised USD 1 billion. To fulfil its plans of creating a 10 EV portfolio by 2025, Tata Motors has invested approximately USD 2 billion.

According to reports and sources, Tata Motors is working on 3 different platforms based on its EV strategy for India. The automaker introduced its first platform via the Nexon EV in 2020, which involves the regular ICE platform being converted. Utilizing this philosophy, Tata Motors introduced the Tigor EV in 2021 with an ICE platform, transformed into electric with minimal changes. Since their launch, the two EVs currently hold a 70% market share within the Indian EV space, signifying their success.

According to reports, Tata Motors’ biggest reveal for the SIGMA platform will be the 4.3-meter SUV, the Nexon Coupe. Currently, under development, the Nexon Coupe will fill the gap between the Nexon and the Harrier SUVs in India. The new Nexon Coupe will reportedly feature an elongated body, an enlarged wheelbase, and a bigger 40 kWh battery. Tata Motors will also introduce this new 40 kWh, long-range battery pack on the Nexon EV by mid-2022.

The final plan, which has reportedly been devised by Tata Motors, is to create a bespoke Skateboard EV platform. Specifically designed and developed for electrification, the Skateboard EV platform has been utilized by several renowned OEMs in global markets. The platform provides optimization in terms of space for the batteries, a longer wheelbase, and loads of flexibility for efficiency.

Examples of OEMs that utilize this platform include Hyundai with its Ioniq 5 and Tesla with its entire product lineup. Based on these developing strategies and plans, Tata Motors will introduce its upcoming EVs in a phased manner. Therefore, products like the Punch EV, Sierra EV, and the Harrier EV will take a long time before launch.

Also Read: Check out the 2022 Ford Bronco Raptor, it won’t come to India