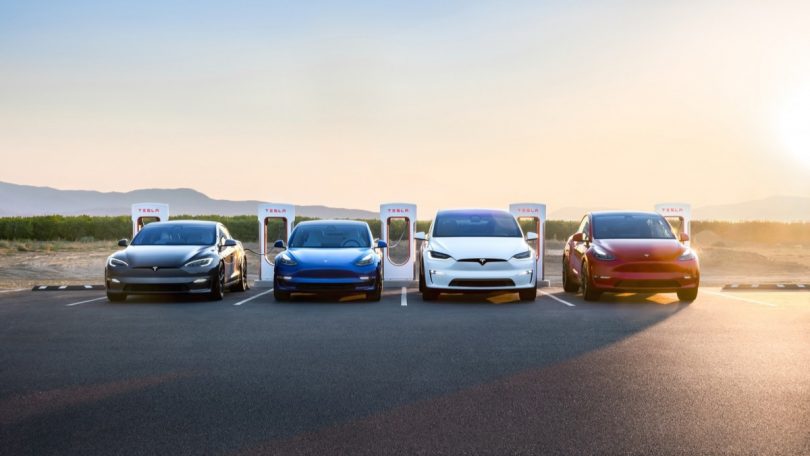 American automotive giant Tesla made its official entry into India on 8th January 2021 by registering itself in Bengaluru, Karnataka. However, the subsidiary named Tesla India Motors and Energy Private Limited has yet to officially launch its first product. Since the past year, the company has been urging the Central Government of India to cut import taxes on EVs.

This is due to the fact that the current import duty on CBUs in India ranges between 60%-100%. Therefore, to prevent their cars from getting expensive, the company is also evaluating the possibility of local manufacturing. Via microblogging site Twitter, Tesla CEO Elon Musk stated that it’s currently working through challenges set by the Indian Government.

In December 2021, Tesla managed to gain approval of 4 new EVs from the Ministry of Road Transport and Highways. With a total of 7 EVs in its pipeline, the company has been testing its EVs in India as well. During the past year, Tesla has been spotted testing its Model 3 and Model Y EVs on Indian roads. Both cars did not feature a camouflage of any sort, signifying that Tesla is evaluating the EVs while road-testing.

The Model Y is Tesla’s first mid-size SUV that shares its design traits with its sibling, the Model 3. The EV features a blank-out grill, a progressive coupe-esque roofline, LED headlamps, LED taillights, and a notchback-style rear deck. With an expected launch in Q2 of 2022, the Model Y will sport a Dual-Motor, All-Wheel Drive setup. The EV can carry seven passengers, accelerate from 0-100 kph in 3.5 seconds, and offers 490 Km of range.

Meanwhile, the Model 3 is one of Tesla’s fastest vehicles as it can achieve 100 kmph in 3.1 seconds. The crossover also sports the same All-Wheel Drive, Dual Motor technology enhancing performance and handling via Traction Control. The Model 3 also sports Tesla’s signature design language with LED headlamps, coupe-style roofline, LED taillights, and 20-inch alloy wheels. The Model 3 offers a claimed range of 522 Km on a single charge, whereas the long-range version offers 576 Km. 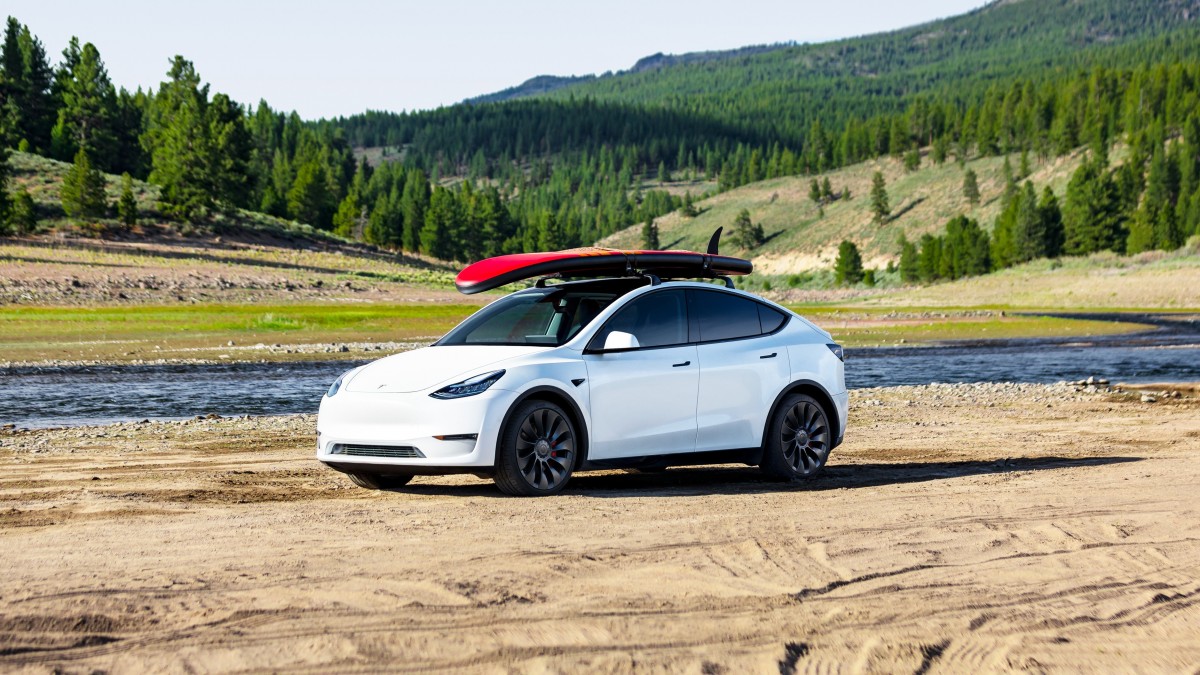 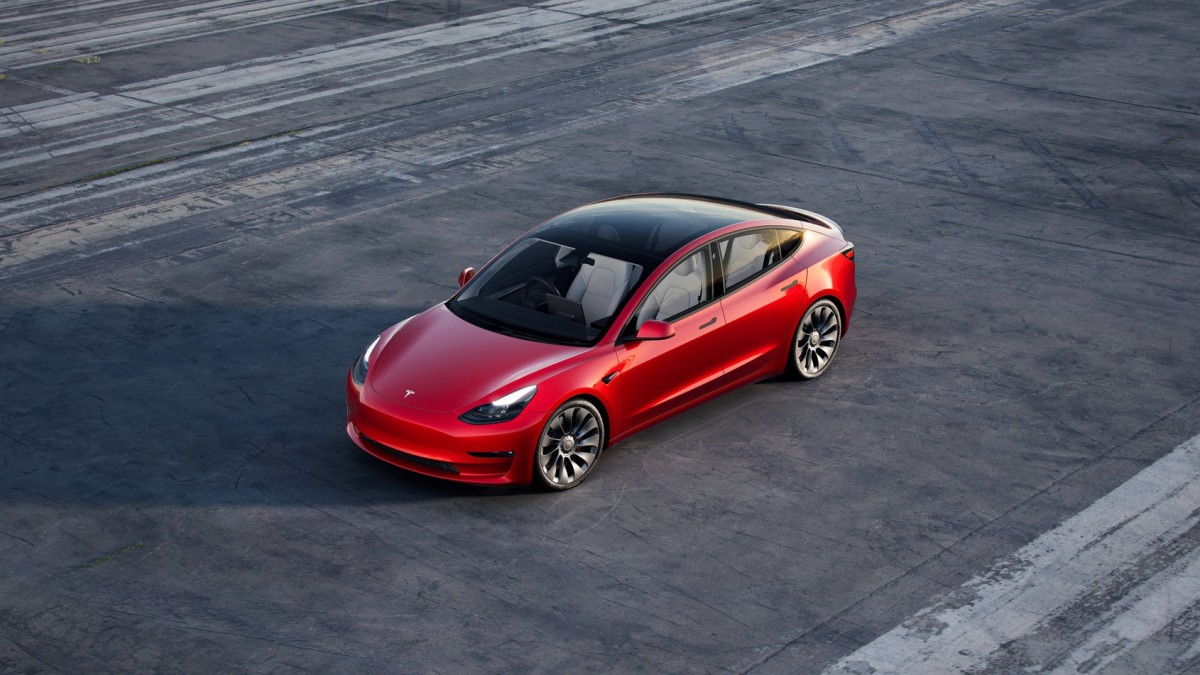