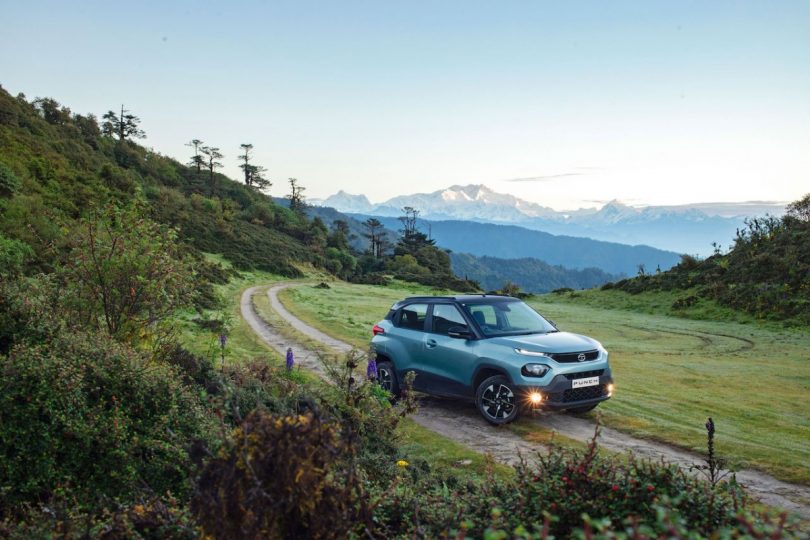 Tata Motors has released its sales report for November 2021. Accounting for both domestic and international sales, Tata Motors sold a total of 62,192 vehicles. The figure for the same period last year stood at 49,650 units. For the domestic market, Tata Motors reported a total sales of 58,073 units for the given period. Meanwhile the same for November 2020 stood at 47,859 units. This translates to year-over-year growth of 21 per cent. In the domestic commercial vehicle segment, the sales figure stood at 28,295 units, up from 26,218 units for November 2020. This results in a growth of 8 per cent.

Tata Motor’s most recent introduction, Punch, is getting hugely popular in the country. Numerous reports suggest that the car now has a waiting period of 24 to 36 weeks for the Pure with Rhythm customization pack trim. There’s some bad news for the ones looking to buy Nexon. Tata Motors has silently hiked the price of the compact SUV. For reference, the diesel top-spec XZA (O) Dark Edition will cost INR 11,000 more than before. Moreover, the company has also reduced the diesel trims in Nexon’s lineup. And hence we won’t see the XE, XZ, XMA, XM (S), and XZA+ S trims with a diesel engine from now on. 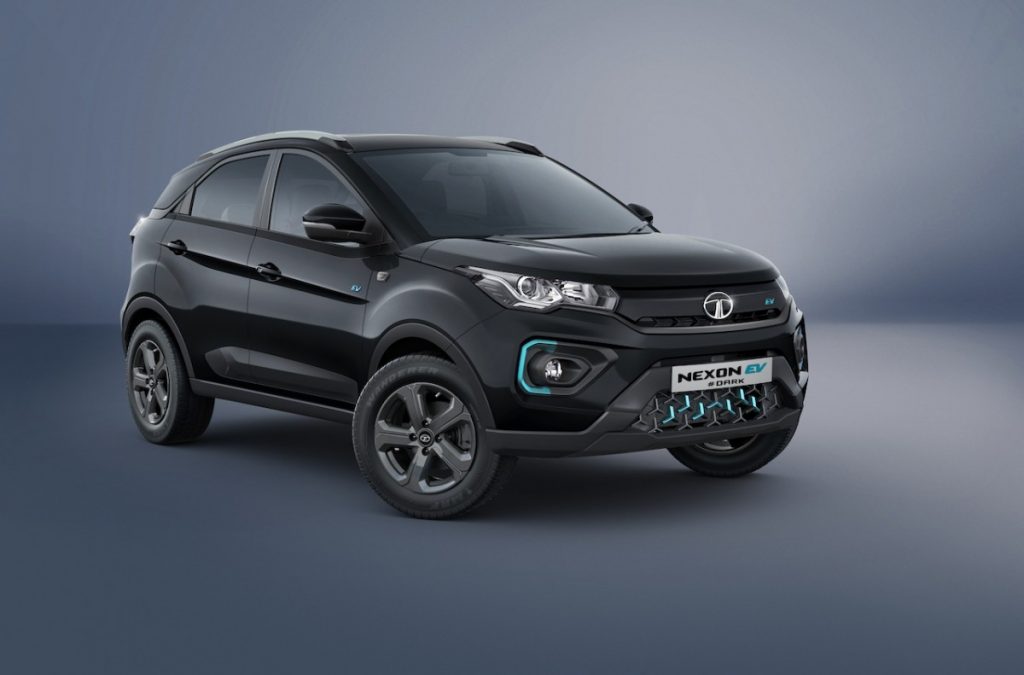