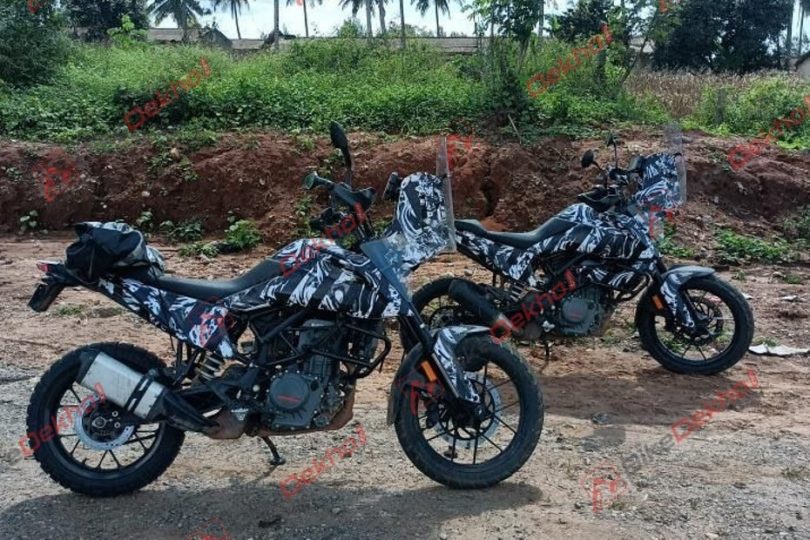 According to the spy shots, the KTM 390 Adventure and the KTM 250 Adventure will come with a raised front fascia. The upright fascia is reminiscent of the Dakar racers and features a transparent cowling. The cowling also doubles up as a visor that deflects wind and protects the rider. Behind the windscreen is likely to be KTM’s full-colour LCD display for the 390 Adventure and a monochrome display for the 250 Adventure. The raised display is in a place where, conventionally, Dakar bikes have the roadbook for directions.

The changes on the new KTM Adventure bike is not a mere cosmetic change. The brand is also likely to employ a higher handlebar that will allow easy stand-up riding. The ergonomics is likely to focus more on off-road adventures rather than long-distance touring. However, the addition of alloy wheels on the motorcycle leads us to believe that the brand is likely to offer a combination of both. Other components such as the fuel tank, seats and footrests are likely to remain the same.

The brand is soon likely to reveal the name of the new adventure spec motorcycle. More details on the same are likely to be available in the near future. 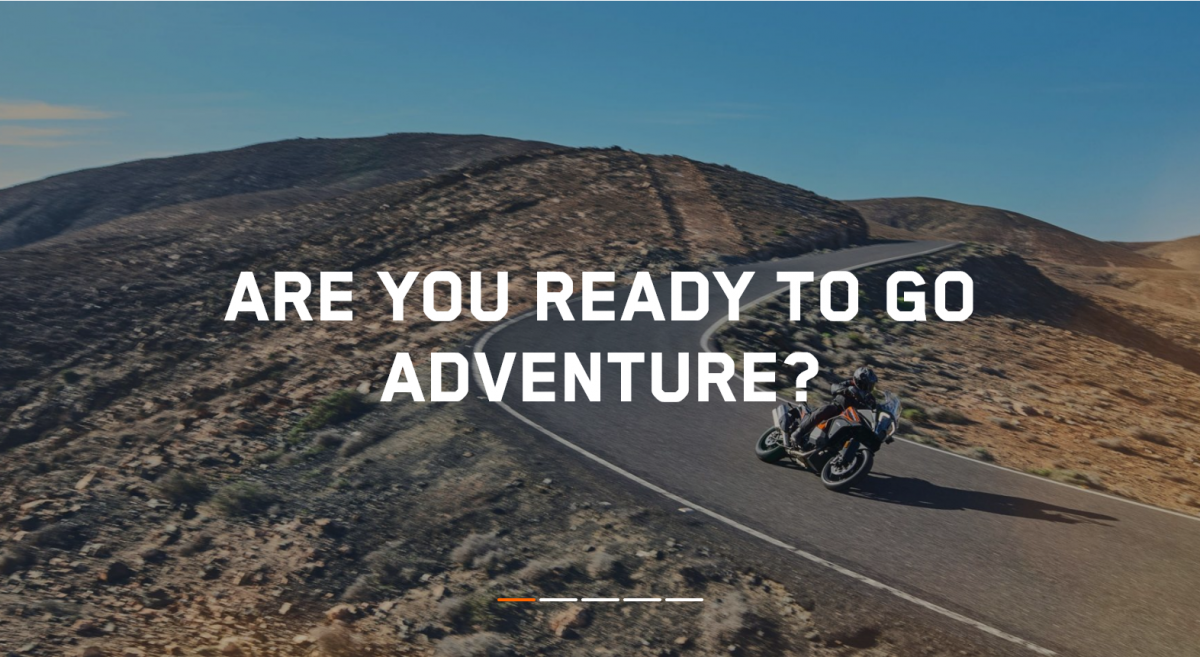