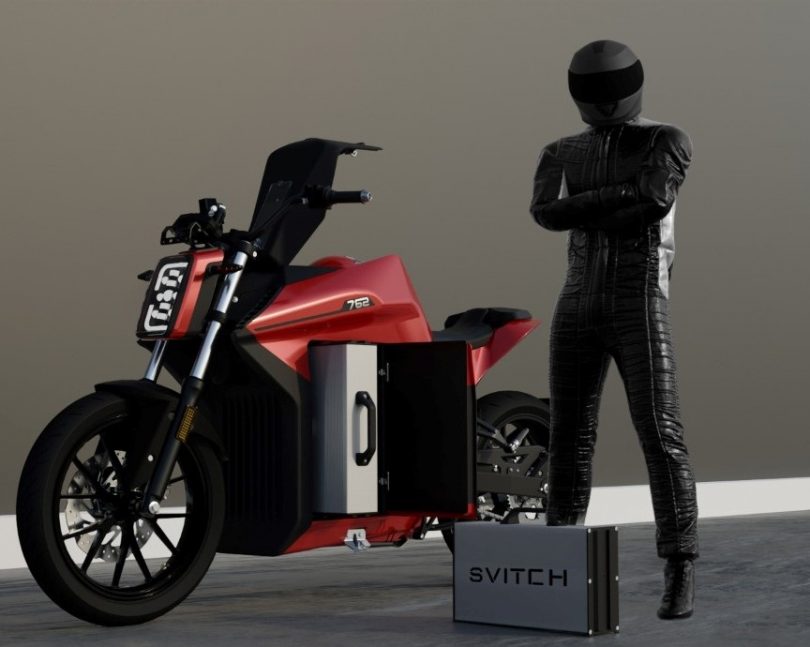 Svitch Motocorp announces that it is all set to roll out the CSR762 in the Indian market. The company says that it is highly delighted with the model’s launch. The CSR762’s launch comes after two years of development and multiple prototypes. Furthermore, the company says the final design of the electric motorcycle is tailor-made for the Indian millennials. The company also announced that the CSR762 would cost INR 1.65 lakh ex-showroom. The government will give a subsidy of INR 40,000 as per its mandate.

The company announced that it plans to put over INR 100 crore into the CSR762 project in 2022. To make sure customers have accessibility to the product, it will also strengthen its dealership network in the country. As of now, the company has inked deals with 15 dealership showrooms. Svitch is looking to expand this number even further. The company says the investment will further help to streamline its efforts and also make the launch of the CSR762 a success.

The company will target millennials with the new CSR762 and says it is perfect for daily commuters. The design also draws inspiration from Gujarat’s ‘Asiatic Lions’. Svitch says it signifies Pride, Power, Personality and Dominance. With all its features and looks, the CSR762 aims to reflect the same.

The battery pack consists of double 3.7 kWh Lithium-ion NMC batteries. These batteries are encased individually in “suitcase-like” carriers. As the CSR762 supports ‘Swappable Battery’ technology, one can easily slide these batteries in and out. Svitch says this removes the hassle of waiting for your EV to charge. However, customers will also have the option of charging the bike by using its CCS battery charger. The CSR762 will be able to deliver a range of 120 km on a single charge.

The CSR762 will come with six different riding modes, including Sports, Reverse and Parking. Powering the bike is a 3 kW PMS Motor which also uses a Central Drive System. Combined, it aims to deliver a commuting experience you will look forward to every day. The instrument cluster of the bike will consist of a 5-inch colour TFT display.

For safety, the PMS motor and Central Drive System provide a Drag Control and a ‘ThermoSyphon Cooling System’. These are there in place to tackle overheating complications. The approach involves a calculative stationary simulation of flow and pressure to achieve higher intake, especially when cruising. There are also integrated cooling vents near the battery and the motor. Svitch took these steps to drastically reduce overheating, which has been a prevalent concern with EVs. 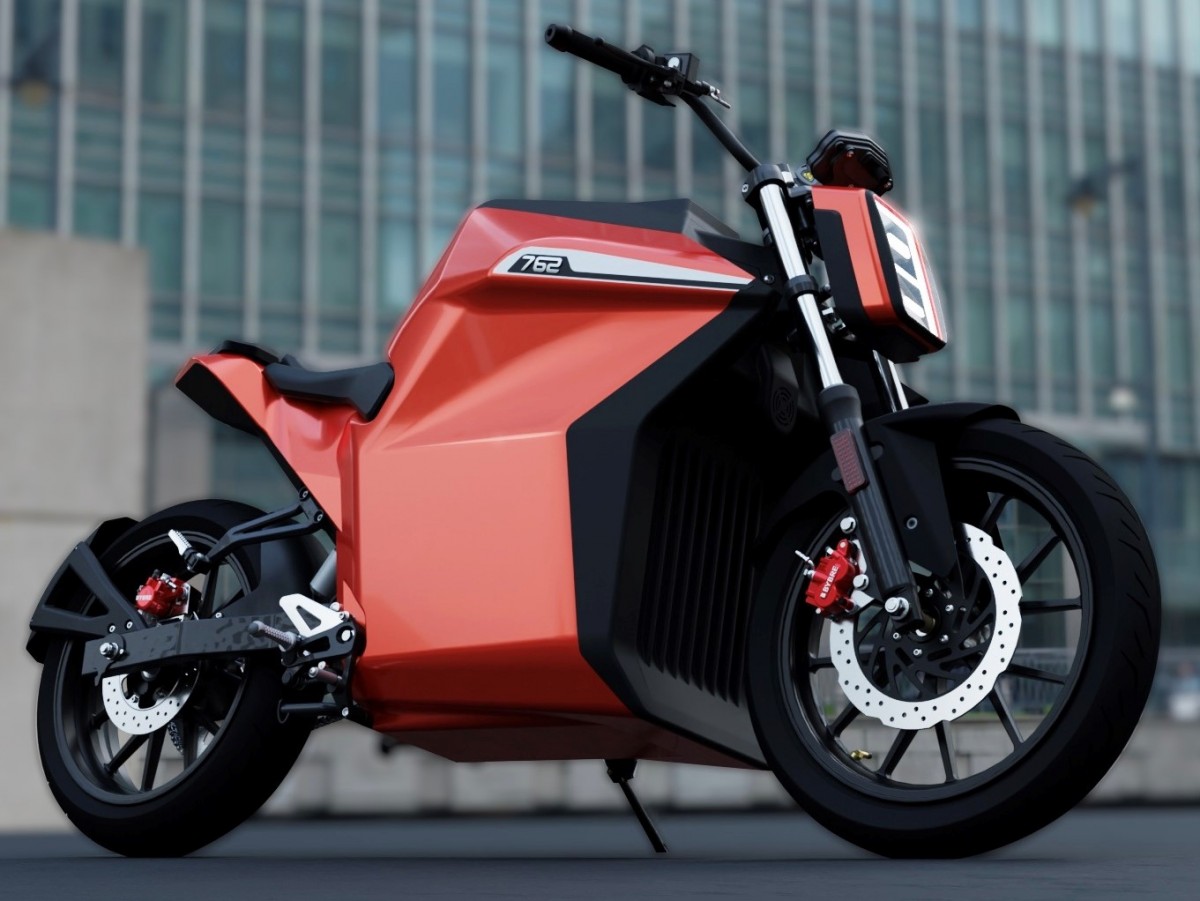