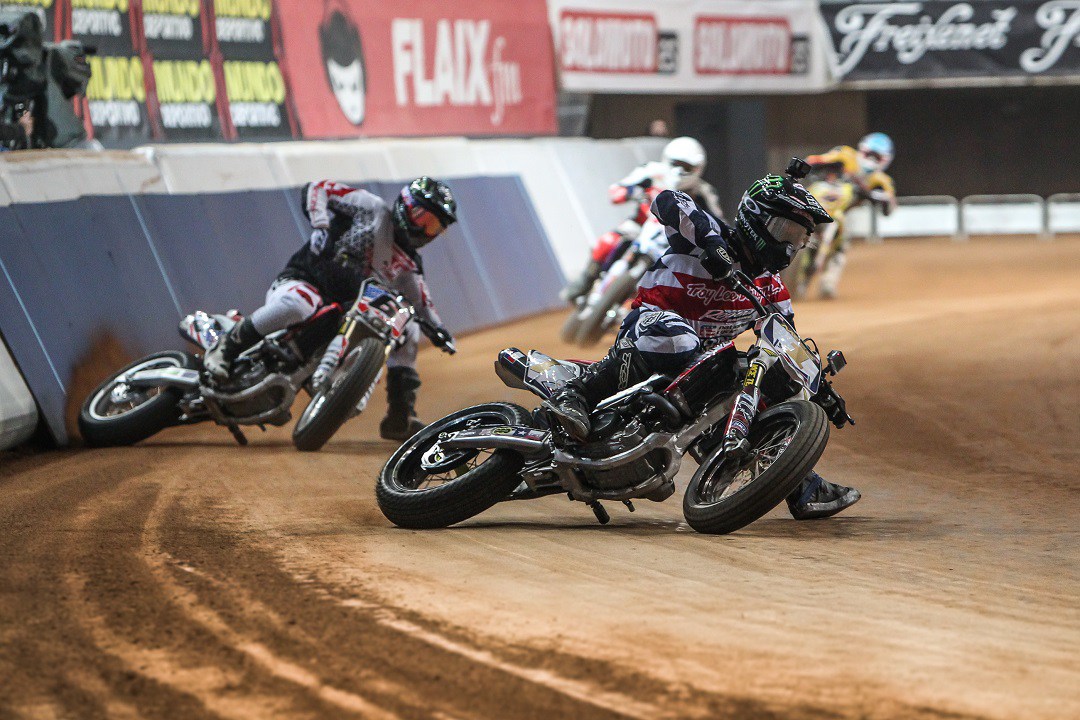 Gathering this weekend at Bareclona, GP riders and star riders from around the world competed in an adrenaline filled Superprstigio Flat Track Race which had some surprising outcomes.

Baker stood out in the night and completely shoved off the Spaniard in the last lap to ensure the chequered flag victory. While joking Marquez told media that American’s visiting and winning is another year of him learning how to beat them. 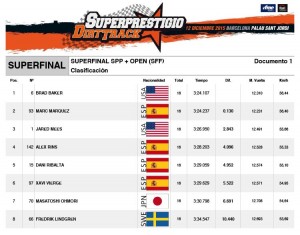