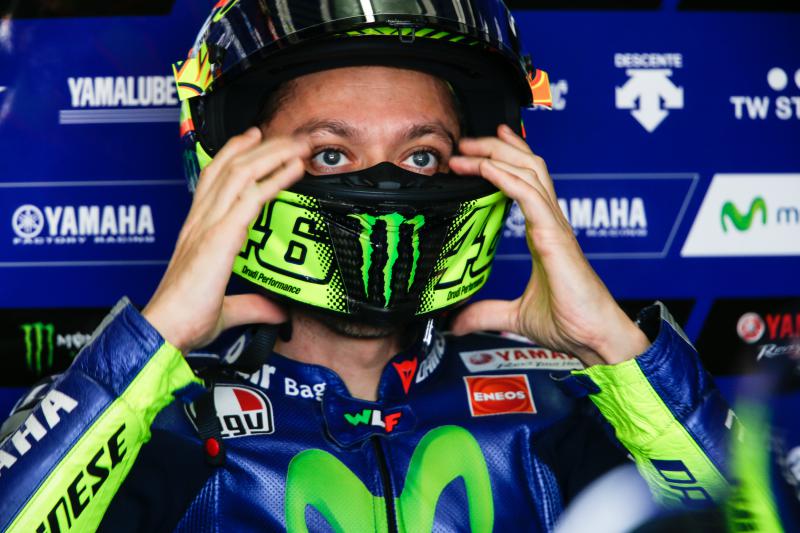 The star Yamaha rider who had to face his bad luck in the previous season of MotoGp 2015 and lost his ‘apparently’ won title due to the 3 point penalty by CAS, has withdrawn his petition against penalty.

In his appeal to the CAS, Mr Rossi sought the annulment of the penalty, or at least a reduction from 3 points to 1, since on the basis of the FIM Regulations, a rider with 4 penalty points must start the next race from last grid position. Together with his appeal, Mr Rossi filed an urgent application to stay the execution of the challenged decision in order not to lose his place on the starting grid at the final event of the season which was held in Valencia/Spain on 6-8 November 2015.

With the taken out points, Rossi, had to loose the 2015 title that would have been rather his 10th title.