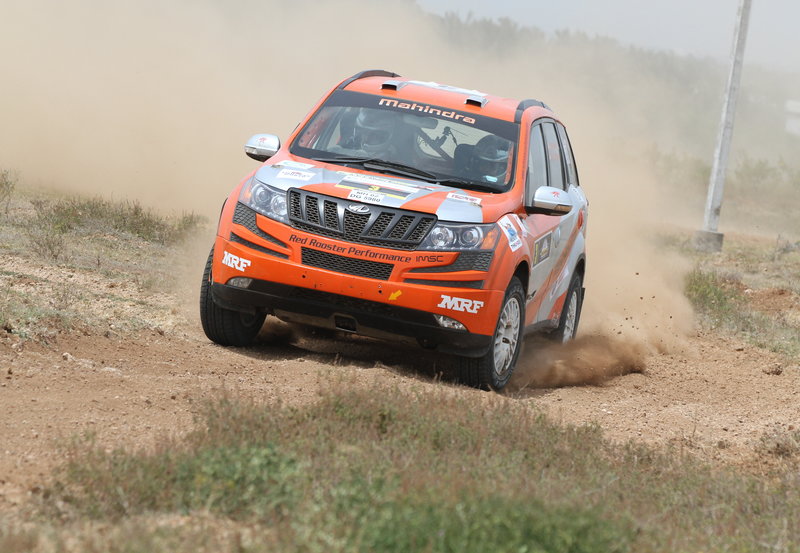 The FIA Asia cup and FMSCI Rally Championship for the year 2015 has been flagged off at Chikmagalur at Coffee Day India Rally today. Event took place at Amber valley grounds with Super Special Stages and will continue on outskirts over the weekend. The 180 kms long track which is also being into considerations for 2016 Asia Cup Rally is hosting 8 entries this time. The title for this championship was won by Hitoshi Takayama from Japan with one round to spare, giving him the luxury of skipping this round.

In 2,000cc the IRC title is all in hands for Rahul Kanthraj and Vivek Bhatt of Team Yokohama.

n the IRC 1,600cc class, Dr Bikku Babu from Kerala is on top with 87 points, followed by Team Yokohama’s Karna Kadur and Aroor Vikram Rao who have scored 70 and 60 points, respectively. In the FMSCI 1,600 Cup however, the competition is much closer with Ashwin Reddy leading at 87 points and Druva Chandrasekhar at second with 83.