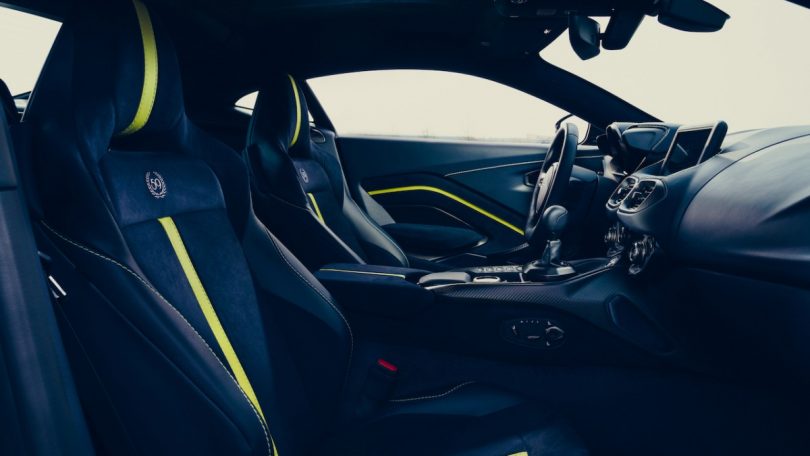 Aston Martin will be altogether abandoning the Manual Transmission option on the entire line-up. The brand will join the line of Automatic Only supercars from 2022. The announcement comes from a round table interview with journalists, where the new CEO Tobias Moers revealed that he “no longer sees the point” of having the option.

The former CEO Andy Palmer had announced that Aston Martin would be the last brand to phase out the coveted manual transmission option. On the contrary, the new boss revealed that the brand would discontinue the manual transmission-equipped V8 Vantage AMR before its facelift makes its debut.

Aston Martin also planned to bring a manual gearbox-equipped Aston Martin Vanquish by 2022. The plan is also likely to have been cancelled. Tobias Moers explains that it is challenging and expensive to keep up with the change in emission regulations, especially when developing bespoke engine and transmission. Moreover, the demand for automatic transmission options is more than manual transmission.

The rivals such as Ferrari and Mercedes-AMG have also dropped the manual options from the line-up. On the other, hand Porsche and BMW M continue to offer the manual transmission option.

The Aston Martin Vantage AMR features a motorsport-inspired 7-speed transmission developed by Graziano. The Vantage AMR comes with a dog-leg first gear, and the transmission claims to deliver each gear with both precision and finesse. The second to seventh gears use a traditional double H-pattern configuration due to their frequency.

The manual gearbox also comes with AMSHIFT. The unique system features sensors in the clutch, gear position and prop shaft and fine-tunes the engine management program to mimic the technique of heel-and-toe downshifts. AMSHIFT allows blipping the throttle and changing gear to allow smoother deceleration while cornering or braking. The AMSHIFT also allows full-throttle upshifts for maximum acceleration and smoothness. 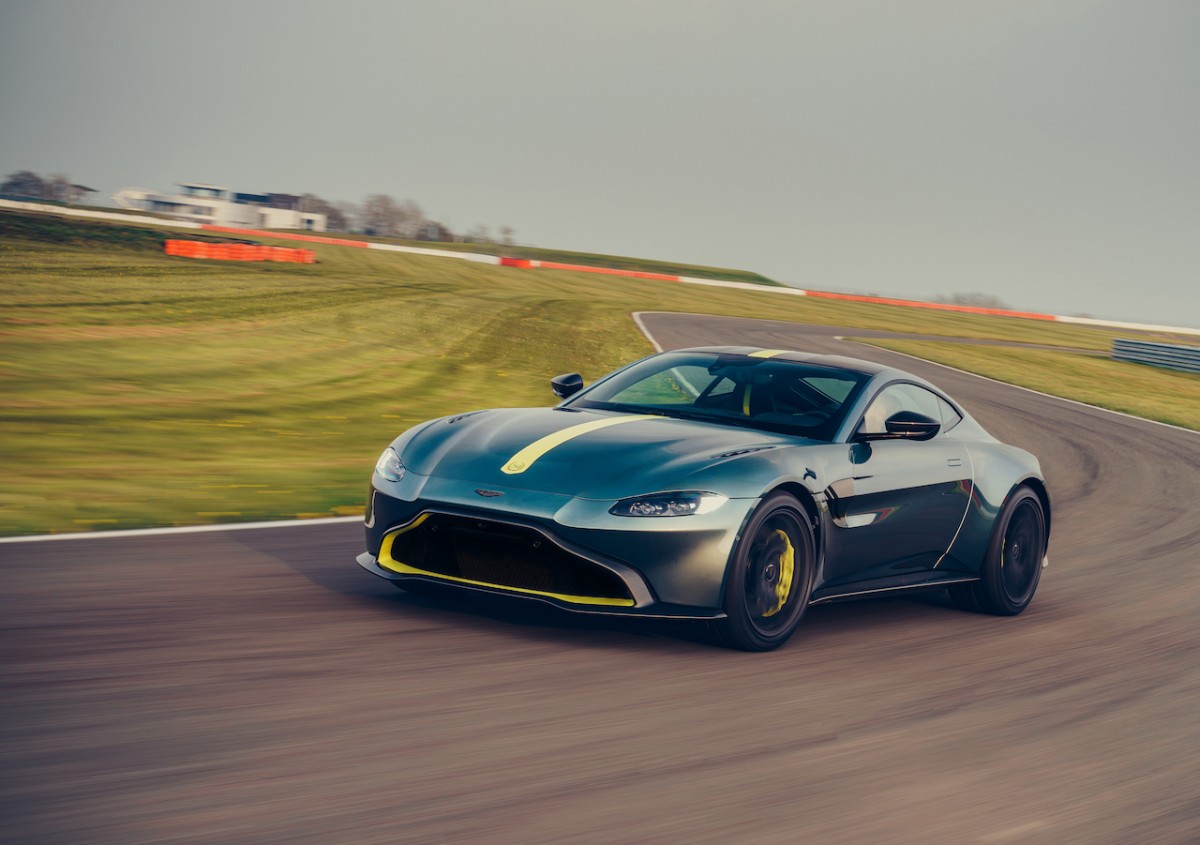 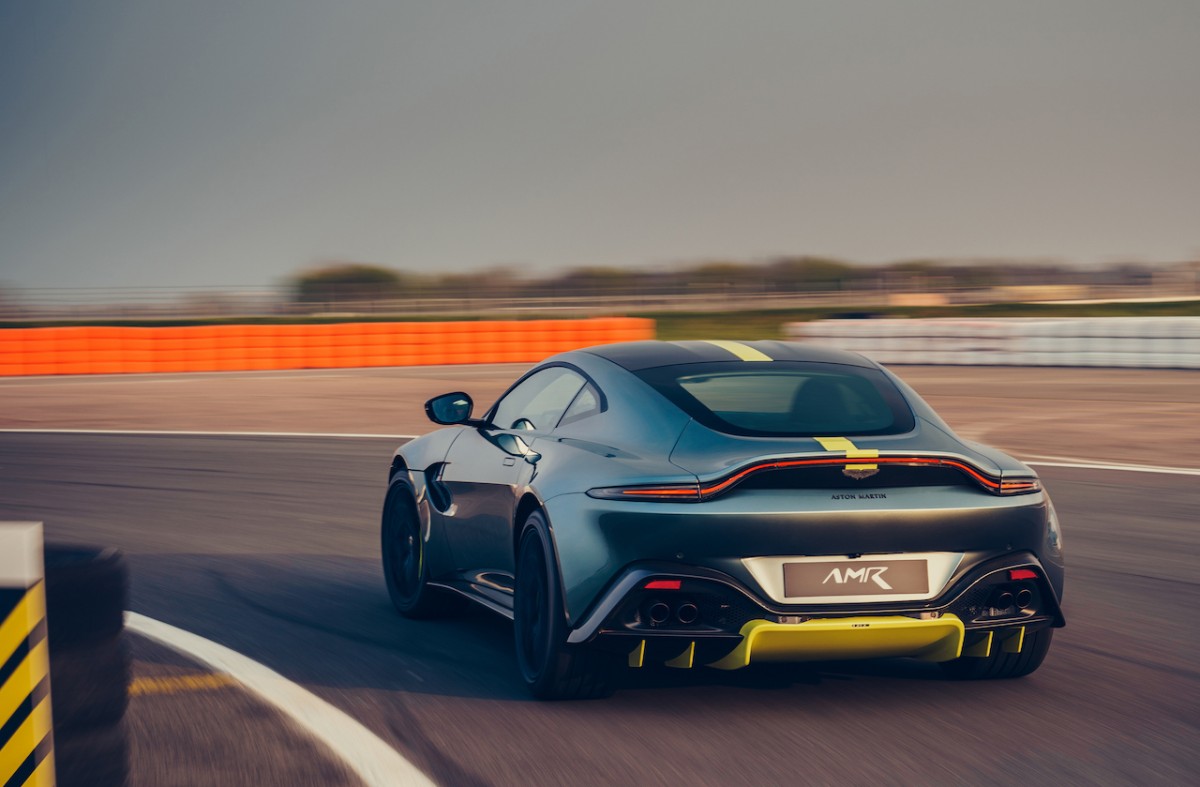 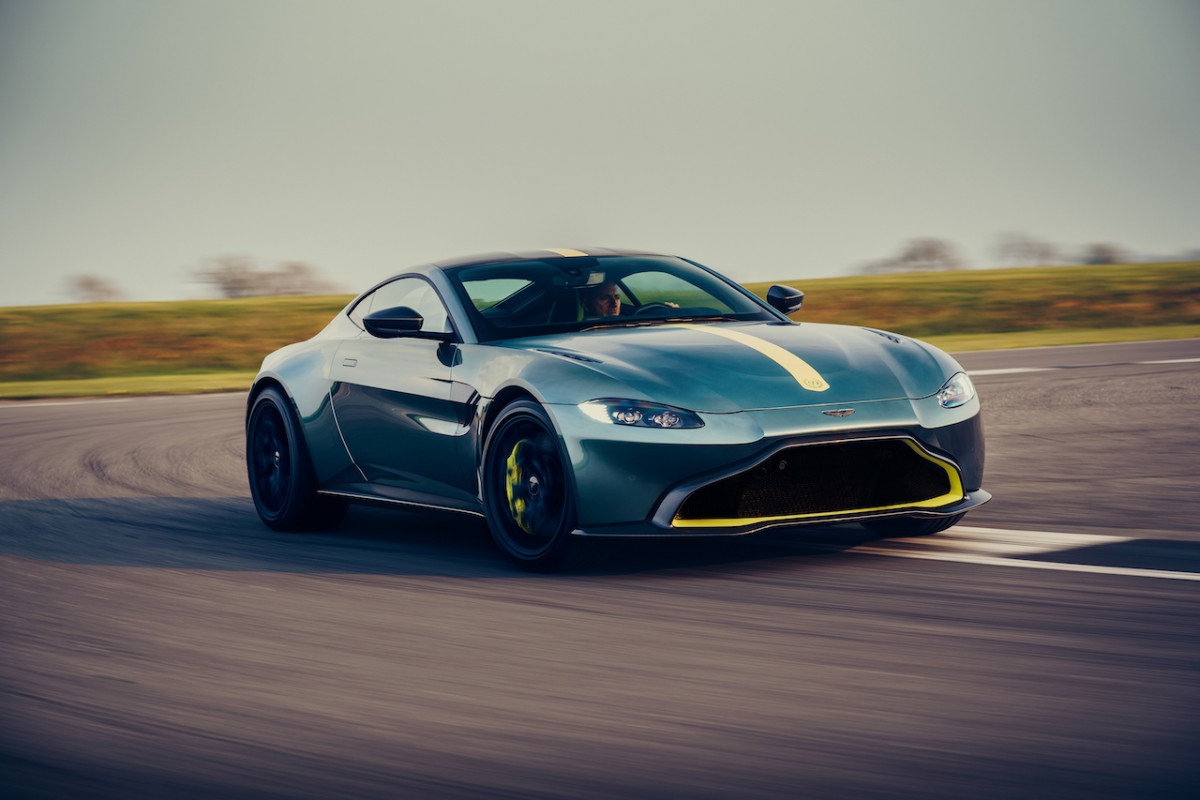