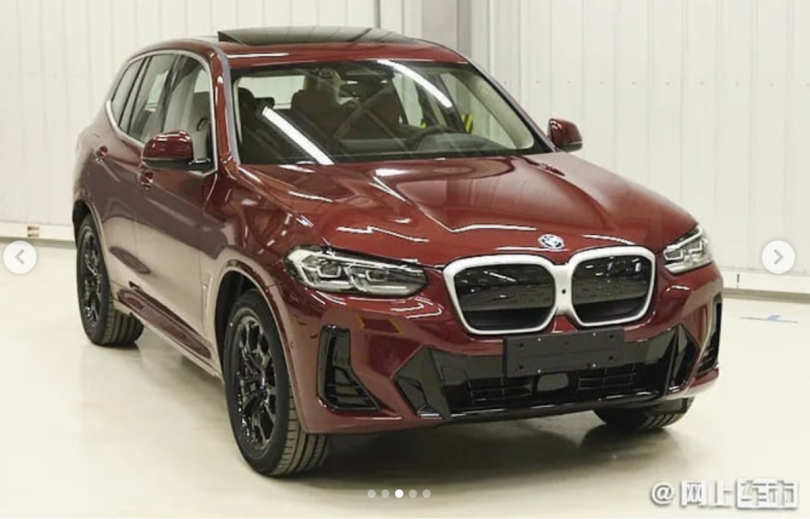 BMW is planning to launch the X3 facelift soon in the international market. The SUV or Sports Activity Vehicle (SAV), as the brand likes to call it, will make its debut next month. But, ahead of its debut, pictures of the 2022 BMW X3 facelift have emerged on the internet, giving us a glimpse of what to expect in the future.

According to the spied images, the 2022 BMW X3 facelift will come with a new front facia. The hallmark kidney grille now features a unique design where both are joined in the middle. The SUV also features updates to the LED headlamps and the front bumper design. The changes continue to the sides and the X3 facelift receives newly designed alloy wheels and a smoke tint to the LED tail lamps. The tail lamps feature the same three-dimensional inserts from the current X3, but the smoke effect gives it a refreshed look. The tint also matches the gloss black elements seen on the SUV.

While details of the interiors are scarce, speculations are that the brand will make minor updates to the trim elements. The infotainment system is also likely to be improved, and the brand is also likely to add some more features. The three-zone air-conditioning, panoramic sunroof, sports seats with Sensatec, multifunction steering wheel, BMW live cockpit plus navigation, panoramic sunroof and automatic tailgate operation is likely to continue on the facelift. 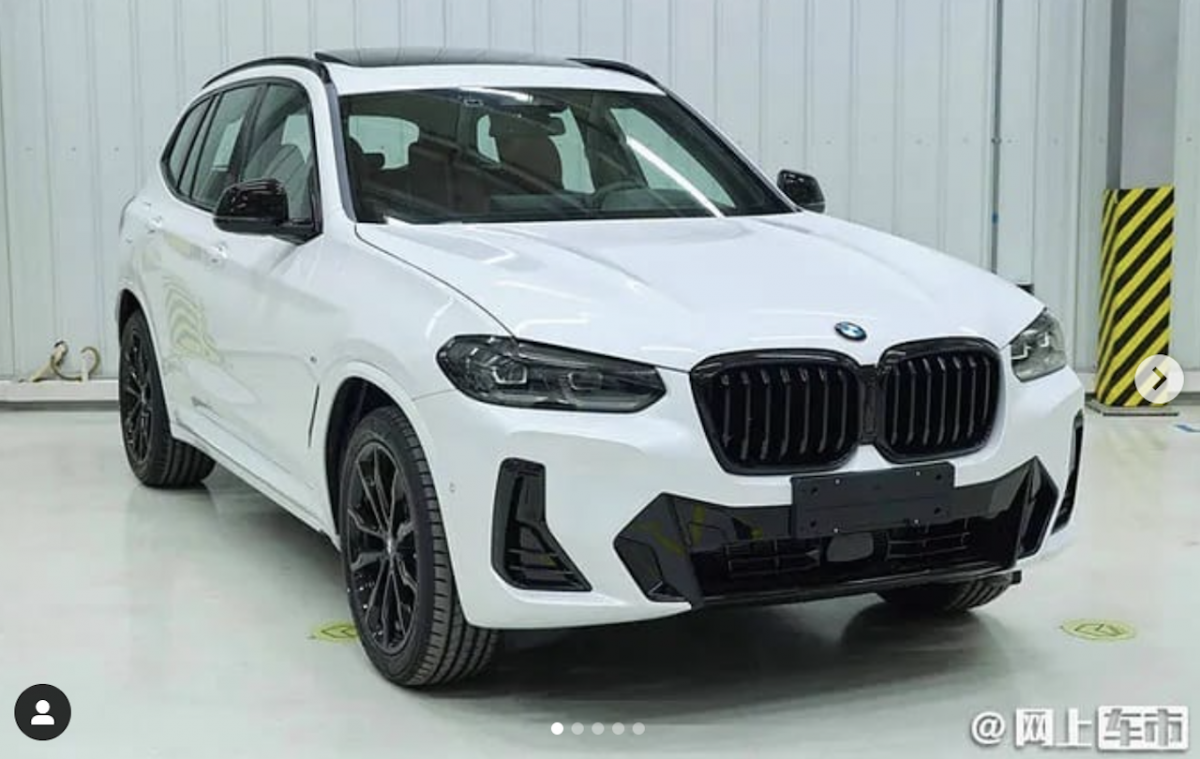 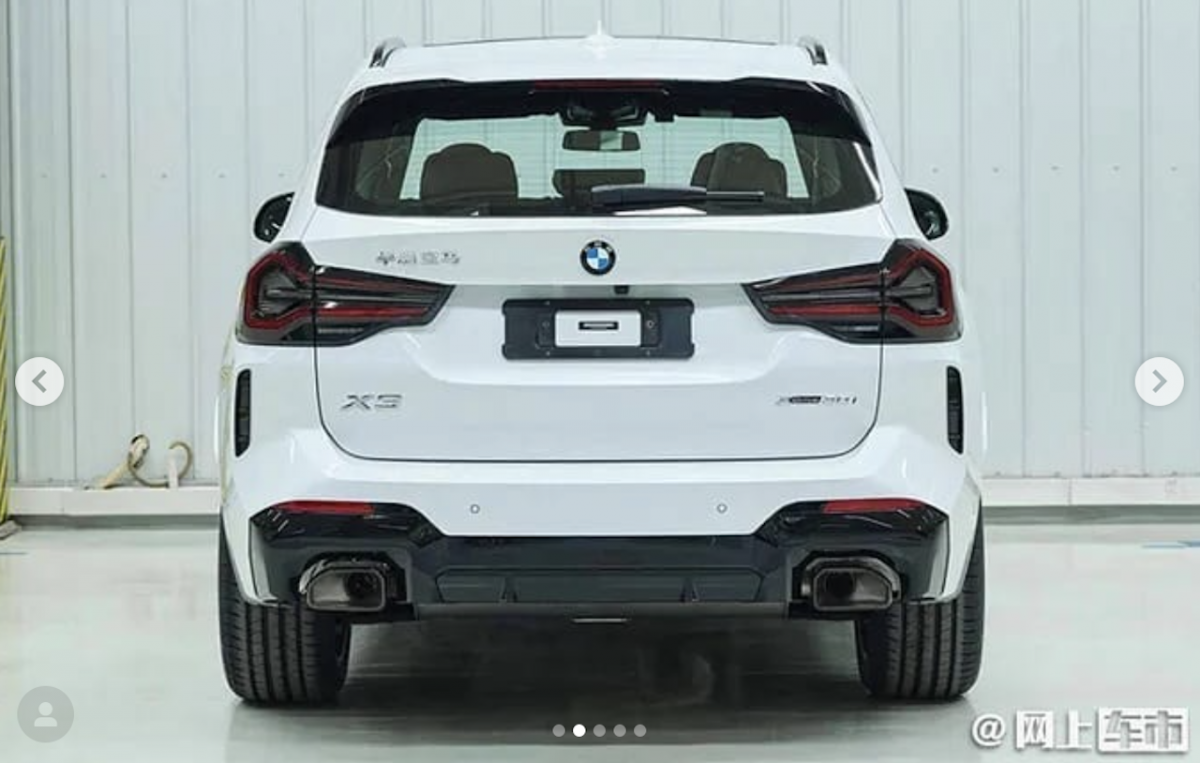