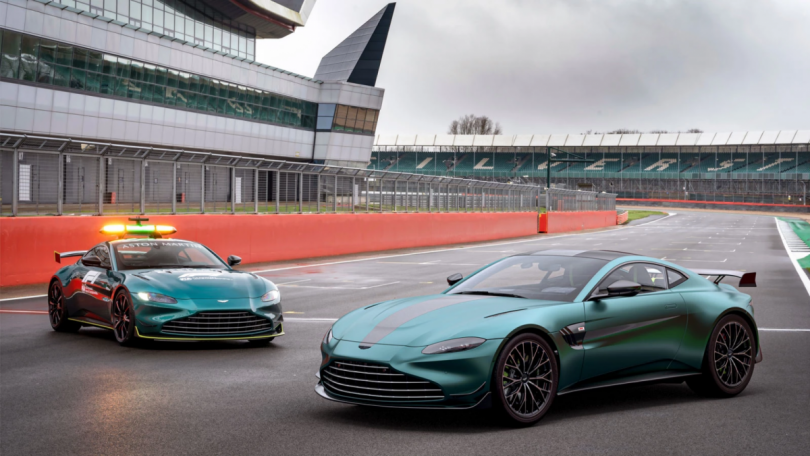 Previously, there was speculation that Aston Martin is planning to launch the Vantage in the Formula One Safety Car avatar for the public to buy and now it is official. A 4.0-litre V8 engine with AMG origins with performance output figures of 528 HP of power and 685 Nm of torque does the duty in this Formula One Edition of the Vantage. In addition to this, Aston Martin is using a revised eight-speed automatic transmission which delivers a more direct feel. In fact, the Vantage F1 also gets an upgraded chassis with major changes done on the suspension and steering system. Some minor tweaks to the dampers and springs and with all the other upgrades make the Formula One Edition of the Vantage handle way better than the regular trim. Aston Martin is also using a bigger set of wheels, which measures 21 inches as opposed to 20 inches in the regular trim. The low profile Pirelli tyres improve body control at high speeds, thus providing more confidence to the drivers while making high-speed turns.

Special Edition means a special shade as well, thus the Formula One Vantage Edition gets the iconic Aston Martin Racing Green colour which resembles that of the Official Safety Car.  The other two colour options are Lunar White and Jet Black. A roadster edition of the Vantage F1 Edition is also on sale which is already in the order books. The coupe body type has a sticker price of GBP 142,000 and the first customer will receive their order in May. 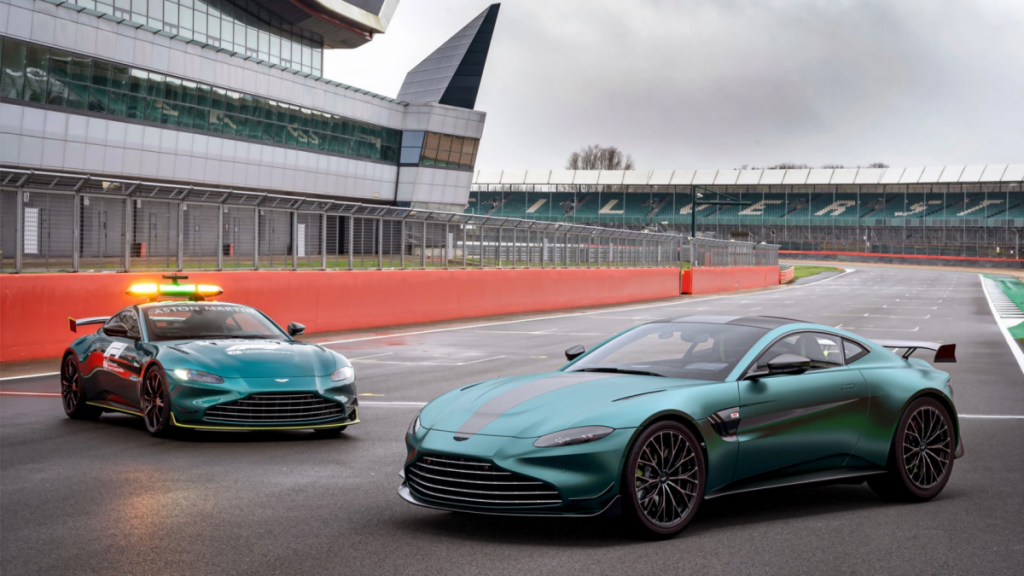 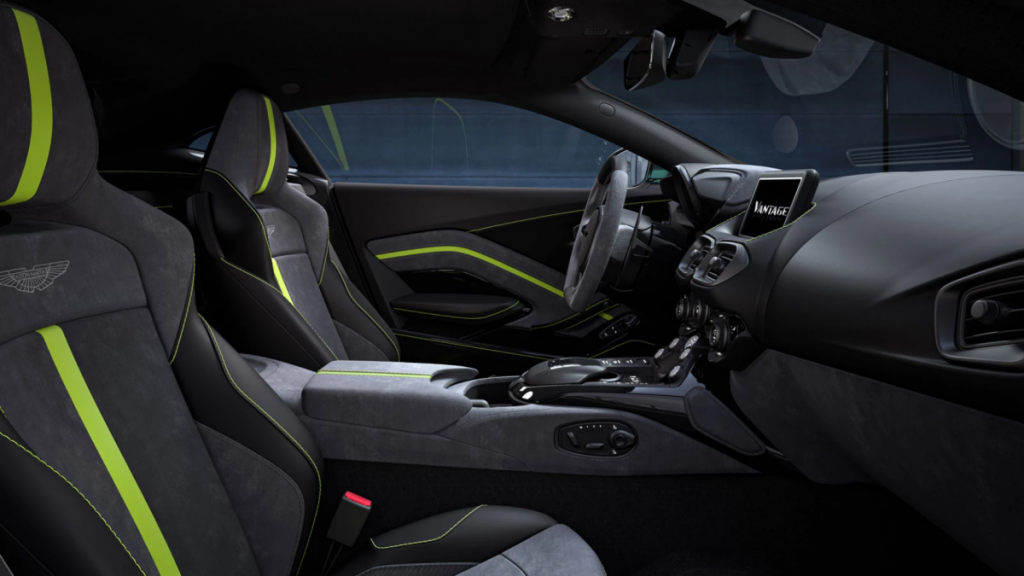 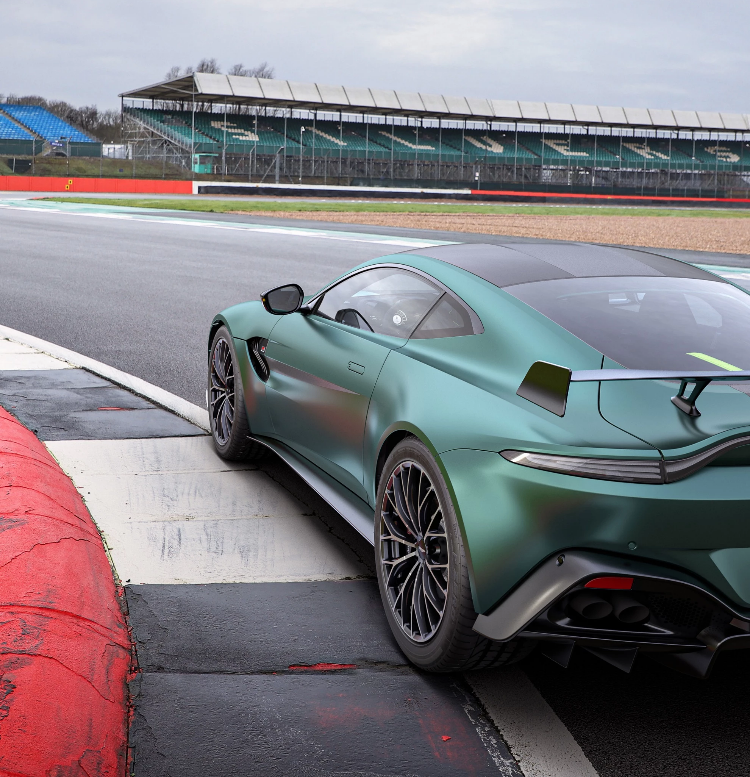