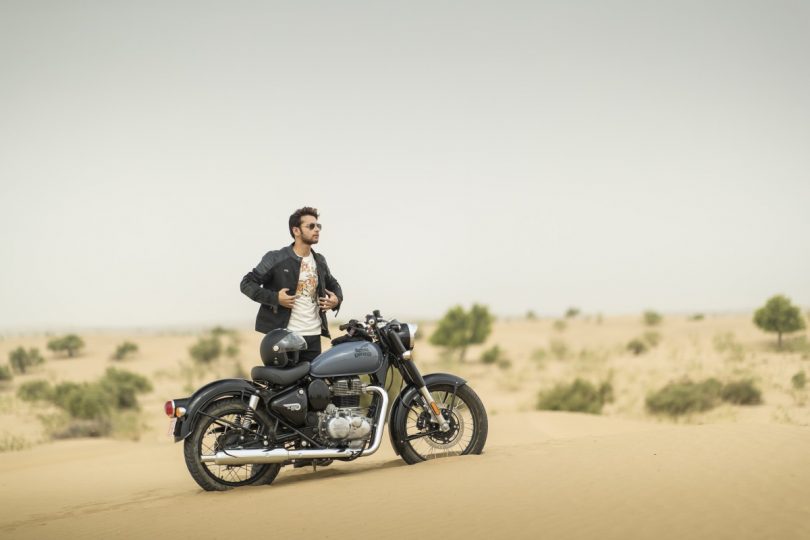 Royal Enfield has released its sales for December 2021. The two-wheeler manufacturer sold a total of 73,739 units for the given period. Meanwhile, the same for December 2020 was 68,995 units. For November 2021, the sales figure stood at 65,187 units. This results in sequential growth of 45 per cent. In terms of international business, Royal Enfield exported a total of 8,552 units, up from 3,503 units for the same period last year. This translates to a growth of 144.13 per cent.

Royal Enfield had announced the Anniversary Edition of 650 Twin Motorcycles. And unsurprisingly, the 120 units allotted for India got sold out in less than 2 minutes. Such is the demand for Royal Enfield products in India. Royal Enfield completed 120 years of existence in 2021, and hence these Anniversary models were launched as a part of the celebration. Other than India, this limited edition of 650 twins will make their way to Europe, the Americas and South-East Asia.

In one of the challenging expeditions, Royal Enfield marked its presence in the South Pole. The motorcycle maker created history by successfully completing this 90-degree South Expedition. As a part of this expedition, two riders, Santhosh Vijay Kumar and Dean Coxson reached the geographic South Pole in 15 days riding the Royal Enfield Himalayan.

Royal Enfield has announced the start of the second season of Art of Motorcycling. This is the brand’s marquee creative campaign that aims to bring out creativity amongst artists, creators and motorcycling enthusiasts. This is a perfect platform for customers wanting to express their love for ‘the motorcycling way of life’. To make this event even more successfully, Royal Enfield has collaborated with three renowned experts. They are namely, leading fashion designers Shantanu and Nikhil, celebrated illustrator Vimal Chandran and ace photographer Bobby Joshi. All three mentors will help the participants with their concerns and showcase their skills to the best of their ability. 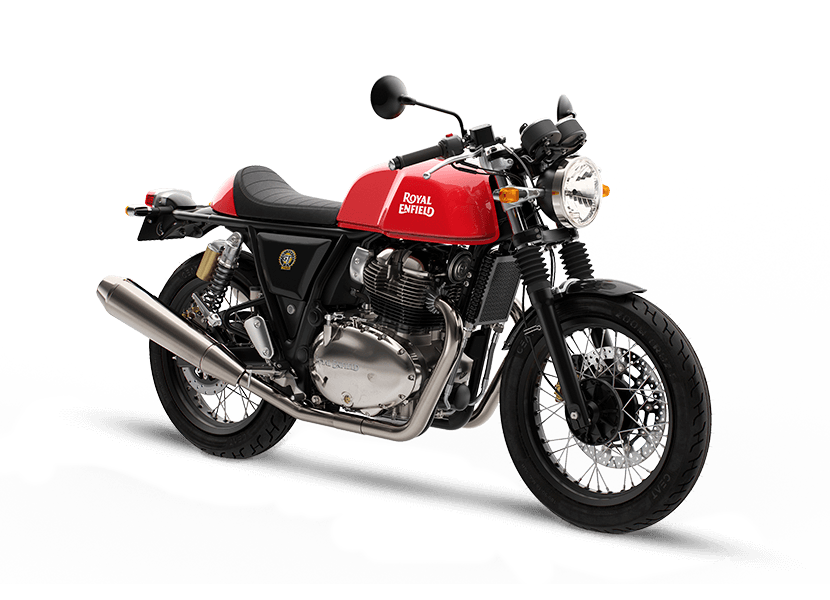