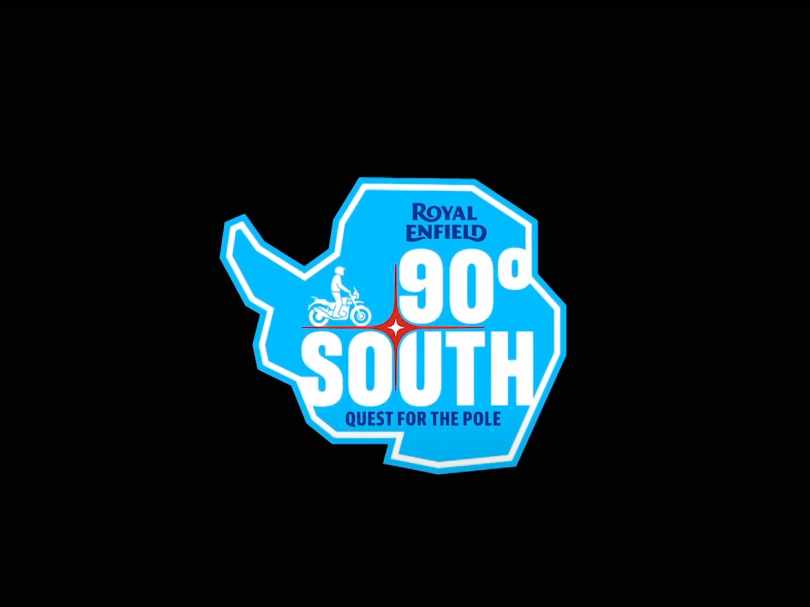 To celebrate 120 years of existence, Royal Enfield does something extraordinary. The motorcycle in a first-of-its-kind expedition reached the Geographic South Pole riding on a Royal Enfield Himalayan. This expedition spanned 28 days traversing across Antarctica, covering a total of 400 km. This ride from 87 Degree South to the 90 Degree South Pole aims to send a strong message of the motorcycle’s capability. And also pay tribute to all expeditioners and riders across the world.

Conquering 90 Degree South – As It Happened

December 16 was when two riders, namely Dean Coxson and Santhosh Vijay Kumar, reached the geographic South. But, the entire process started 15 days before, when the team arrived at Novo in Antarctica from Cape Town. There, the team underwent four days of acclimatization. Along with this, the motorcycles and the equipment were also checked. Starting from Novo, the team travelled a total distance of 3,200 km over the next 9 days. This saw them fight through extreme climatic conditions with temperatures ranging from -30 to -25 degrees, accompanied by 60 kmph of wind speed. The initial plan was to start their expedition from Ross Ice Shelf, but an unexpected hazard changed the entire plan.

The team now chose to ride from 87 degrees South. And this route was not at all easy. Following the route, the team did end up facing a few initial roadblocks and a slight detour. But, with sheer determination and dedication, the team did complete the quest on December 16, 2021. The riders rode two modified Royal Enfield Himalayas to complete this expedition successfully. Under the initiative of #LeaveEveryPlaceBetter, Royal Enfield will ensure that all waste, including human waste, is brought back for appropriate disposal. As of now, the team will head to Union Glacier, and from there, they will fly out to Punta Arenas, Chile. 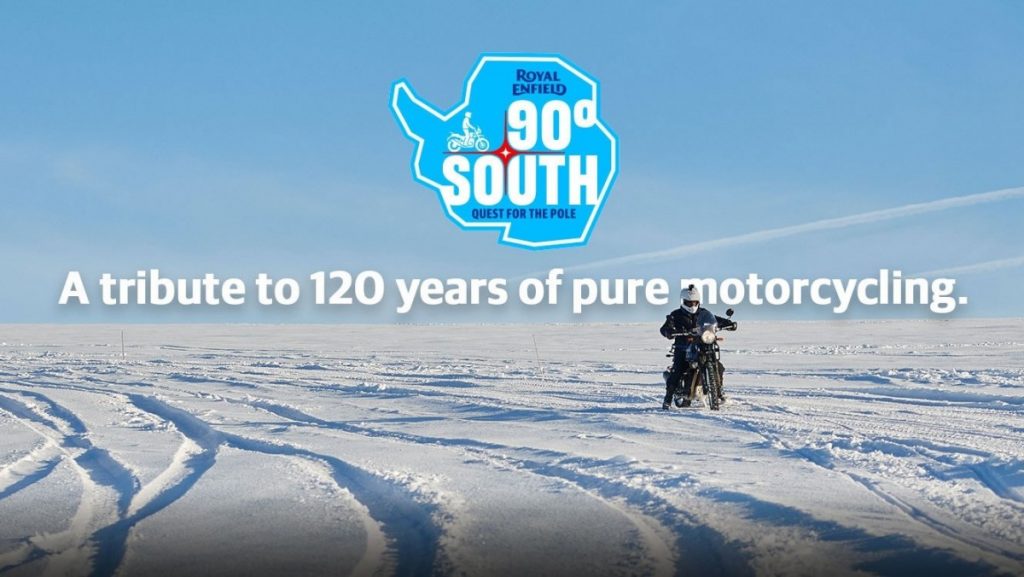