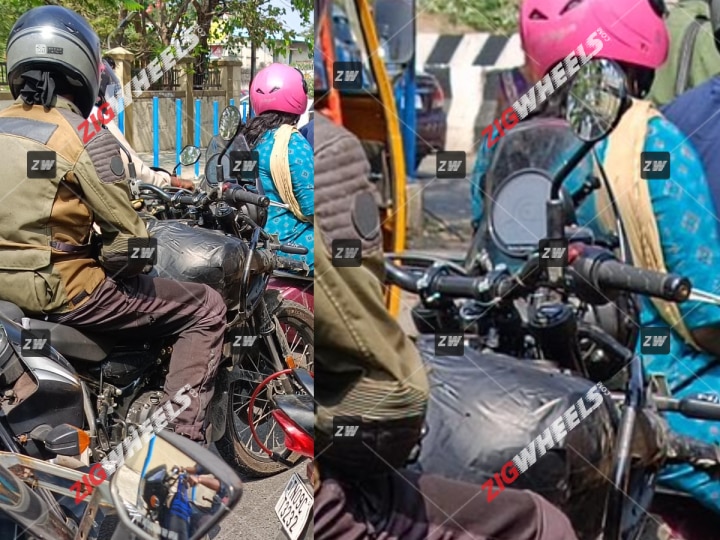 We know that the Himalayan would be the first bike to use the updated 450cc liquid-cooled engine. But now, a test mule of the bike has been spotted with what appears to be a fully digital instrument cluster.

All-digital cluster on the Himalayan 450

The circular digital display will offer much more information than the conventional ones. It could also change the screen based on the situation or rider’s choice. Further, there is a possibility of having phone support and turn-by-turn maps when paired with a compatible smartphone.

Further, the position of the display is such that it is angled towards the rider and even when out touring, the display is likely to remain in the rider’s vision thereby reducing the need to glance at the console frequently.

Design of the new Himalayan 450

Not much information is revealed from its minimal bodywork, but few of the details are identifiable. It gets an almost upright stance for the rider and a slight bend at the knees to reach out for the pedals. The tank curves to merge with the single-piece seat. The bike gets an all-LED setup all around. The front indicators look lifted from the Himalayan while the rear are housed in the tail lamp cluster itself.

In terms of suspension, the rear gets a mono-shock unit. Twin upside-down shock absorbers handle the front duty. Additionally, the swingarm too sports an all-new design.

In terms of wheels, the bike could be equipped with similar-sized units on both ends. They were of cast alloy make. These are shod in Ceat tyres. Both ends get disk brakes, and ABS rings can be clearly visible.

That said, this bike still appears to be an early prototype version. Even the overall fit and finish seems to be rough. Hence the launch could be a while away. 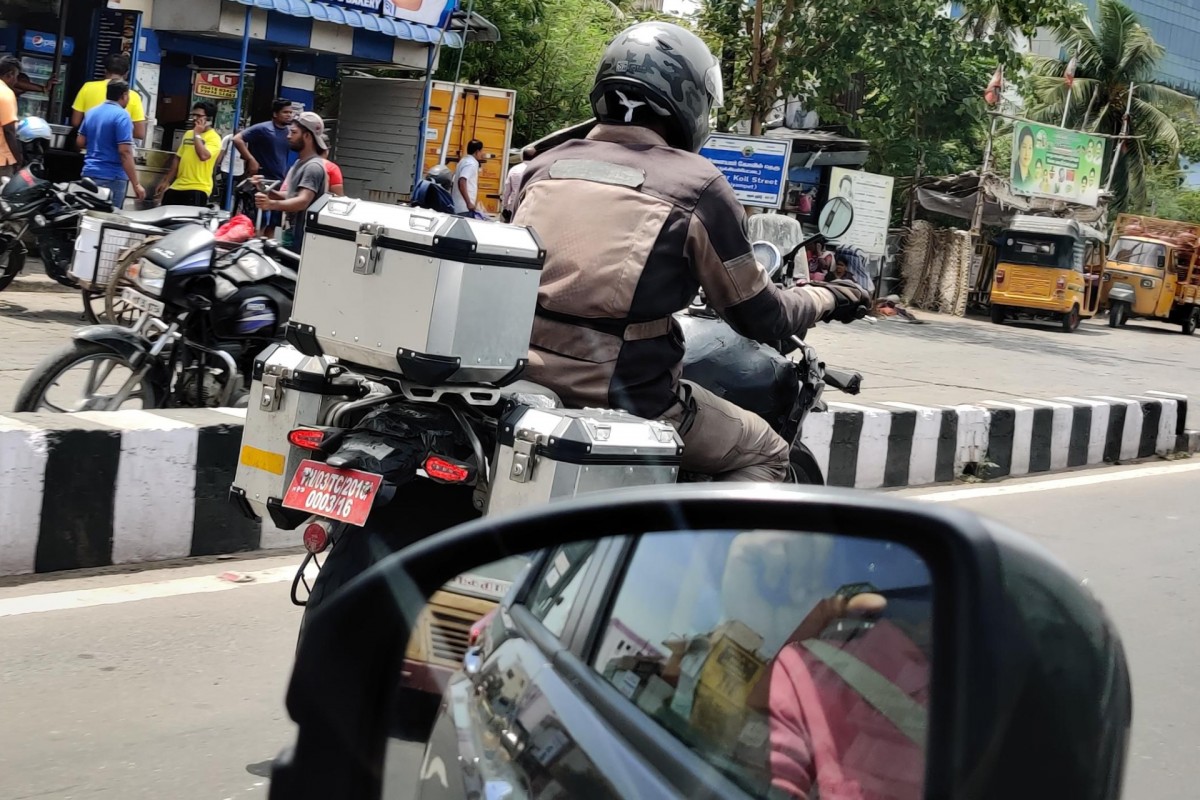