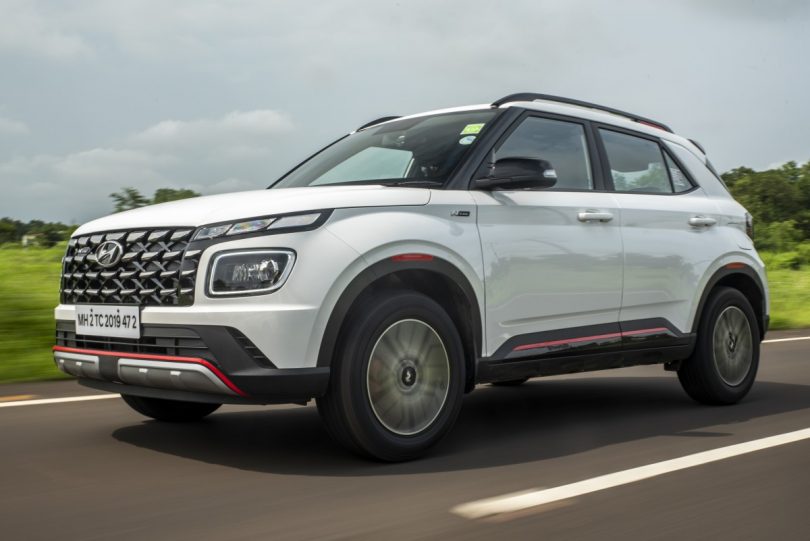 All of us know that the upcoming Real Driving Emission Norms are coming in by April 2023. This means that many carmakers are scrambling to either rework their diesel engines or going forward with a petrol-only portfolio. That said, Hyundai is one of the carmakers who will be continuing the diesel engine option, albeit in their SUV line-up.

Creta’s 1.5-litre engine to power the Venue as well

According to a media report, the new existing 1.5-litre diesel unit on the Hyundai Creta is being upgraded to meet the new emission norms. The same engine will make its way into the smaller sibling, Venue. The new engine is said to be more powerful than the existing one that is rated at 99 BHP. However, it is said that it will be offered with only a 6-speed manual gearbox.

Upgrades to the new 2023 Hyundai Venue

Apart from this more powerful engine, Hyundai is also planning to upgrade the Venue to better compete in the fiercely competitive class. The Korean carmaker could offer four airbags as standard on the Venue.

Other features could include an engine start / stop system along with an introduction of Integrated Starter Generator (ISG). This will marginally improve the fuel efficiency by shutting off the engine when in traffic.

The new Venue is expected to go on sale later this year.

The Hyundai Creta came out in 2020. The brand Creta is what created a new SUV segment in India. And for this, Hyundai has been thankful to this car right from when it came out. The car has been a hit and has consistently been in the top sales charts over the years. However, it has been reported that the facelift version of the 2nd-generation Creta could be delayed to 2024.

One of the main reasons attributed for the delay is the development of a unique styling for the Indian Creta. Earlier reports said that a Tucson-inspired front fascia would make its way on the Indian Creta. However, it is now reported that the SUV will come with its own custom styling. This will be unlike the Creta facelifts sold in the international markets. 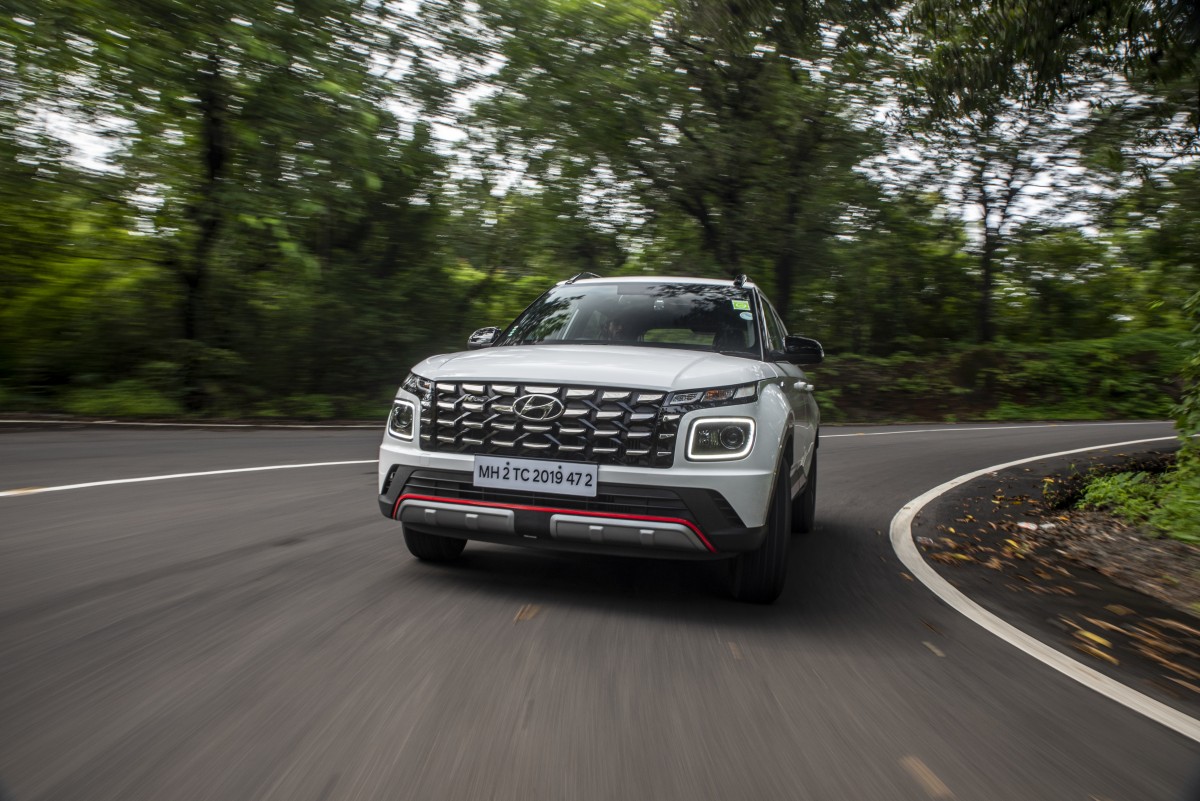