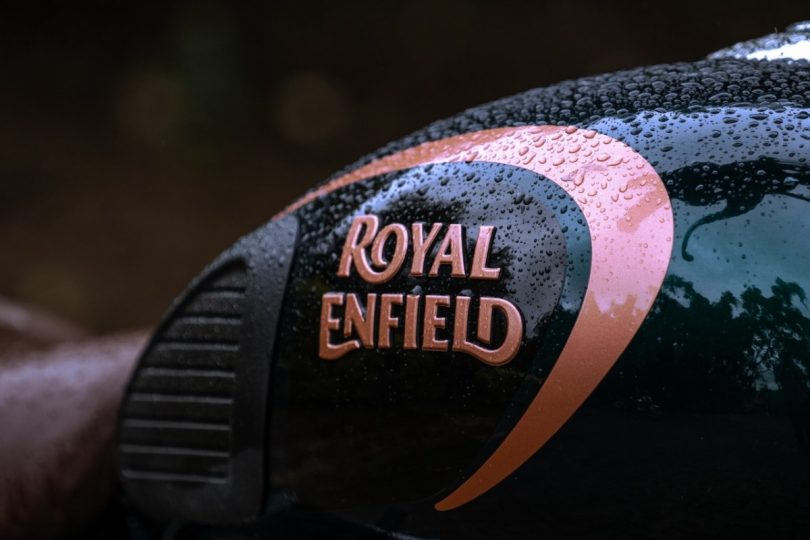 Royal Enfield is planning to launch multiple motorcycles derived from the popular 650 Twin platform. The brand has already showcased the SG 650 concept at the EICMA in Milan. In the recent past, images of a cruiser style motorcycle also emerged on the internet leading us to believe that RE is developing a Super Meteor with the 650 platforms. Now, spy shots of a Classic iteration based on the 650 Twin platform have emerged on the internet. The motorcycle will cater to the demand for modern-classic motorcycles in the Indian and international markets.

Spyshots reveal that the Classic 650 motorcycle will come with a rounded headlamp and taillamp. The Classic 650 also appears to come with a pod-style instruments cluster featuring a tiny flyscreen and a wide handlebar. The motorcycle is also likely to come with a split seat setup, ergonomically designed keeping in mind the comfort of the rider and mid-set footpegs that not only allow urban riding but are also comfortable for long highway journeys.

Spyshots reveal that the Classic 650 will come with upside-down front forks and dual-tone alloy wheels. This also leads us to believe that the Classic 650 will come with tubeless tyres reducing puncture anxiety in customers. The motorcycle will also come with a classic style fuel tank and a large instruments cluster along with a Tripper navigation system. The motorcycle also features twin pea shooter style exhausts.

Powering the RE Classic 650 could be the same 648cc air/oil-cooled twin-cylinder engine that produces 47 Hp of power and 52 Nm of torque paired to a 6-speed transmission.

Tentatively, Royal Enfield is also likely to introduce a single-seater custom bobber iteration using the same 650 twin platform. The motorcycle is likely to draw its design inspiration from the SG 650 concept and is likely to be christened Shot Gun 650. 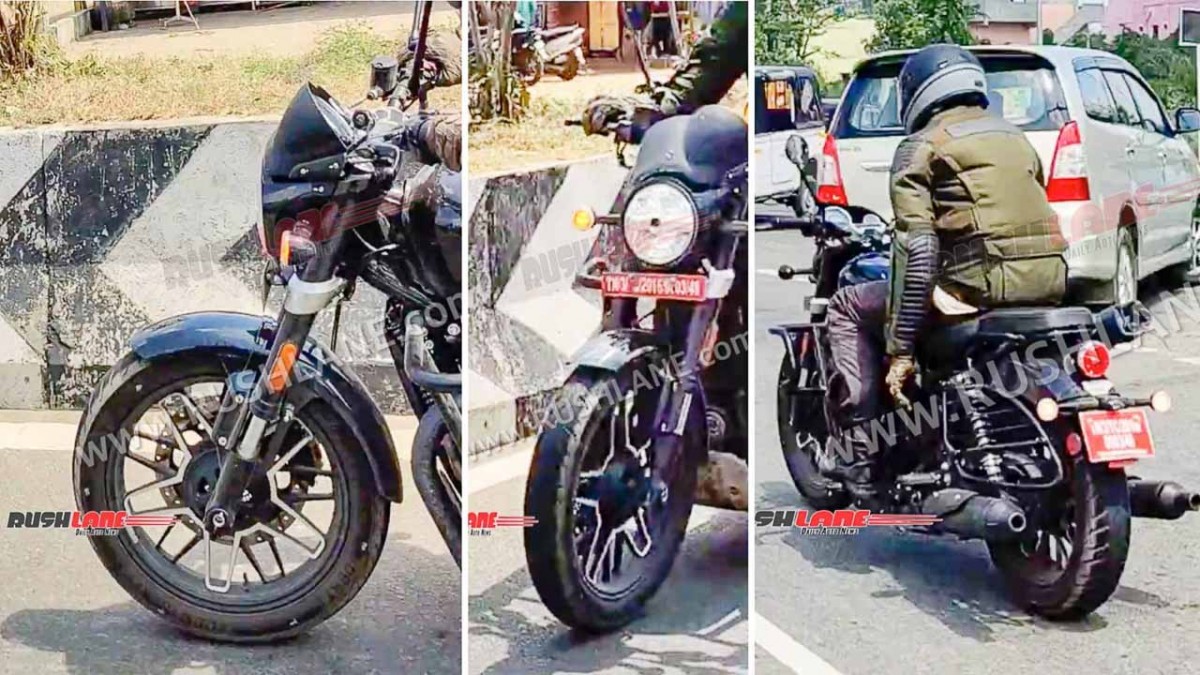