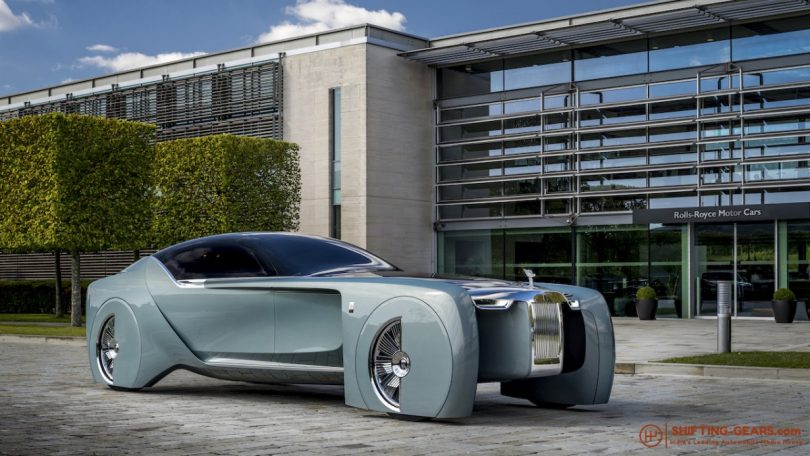 Rolls-Royce is working on a fully electric luxury electric vehicle in the international market. The parent company, BMW, recently filed patents for the Silent Shadow name, which is going through opposition proceedings. As of now, there is no opposition for the moniker, and sources suggest that by 22 July 2021, the opposition period will come to an end.

The brand is currently tight-lipped about the project, and information on the powertrain is presently scarce. But speculation is that the luxury car will come with a high torque motor that will propel the luxury saloon to 100 km/h in a few seconds. The brand already has the experimental vehicle Rolls Royce 103EX.

The 103EX features a fully electric powertrain as well as autonomous driving technology and enhanced artificial intelligence. A few years back, the car was also briefly displayed at Goodwood. Rolls-Royce is likely to use the learnings from the 103EX experimental vehicle and introduce the technologies into the powertrain of the Silent Shadow.

With emission norms catching up, many luxury vehicle manufacturers have already set timelines for not just introducing electric vehicles but become an electric-only brand in the near future. Luxury car manufacturers, such as Jaguar and Bentley, have also announced that the brands will only sell fully electric car by 2025 and 2030, respectively. Other luxury brands are also likely to follow suit. 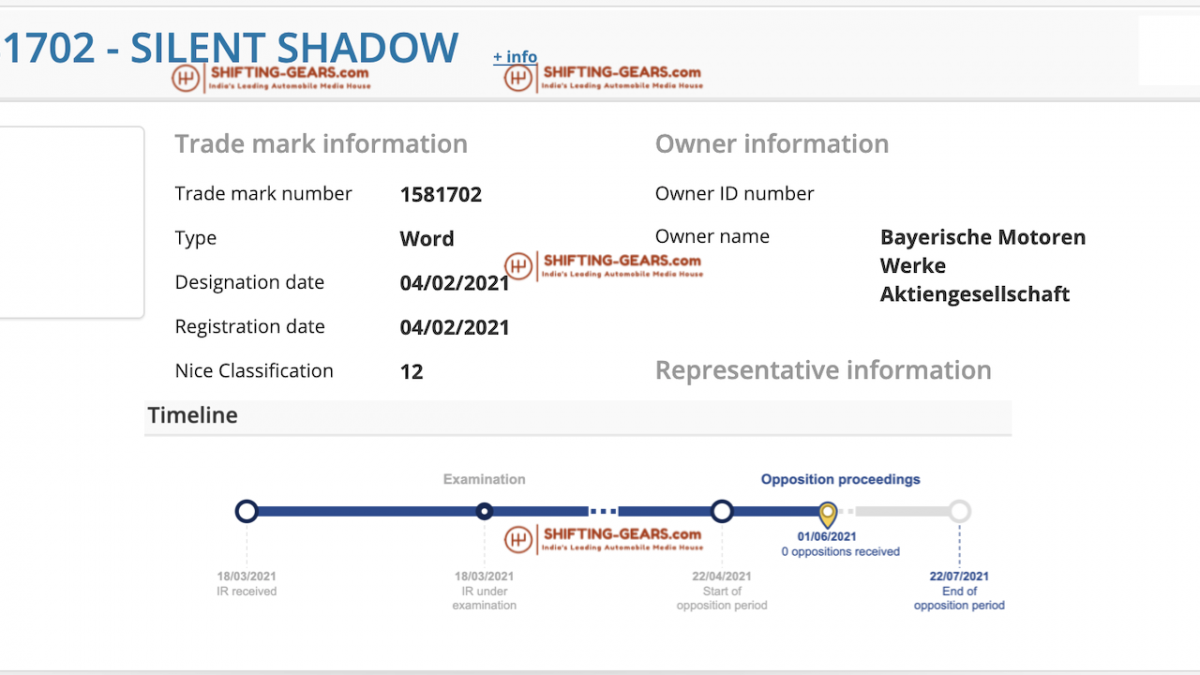 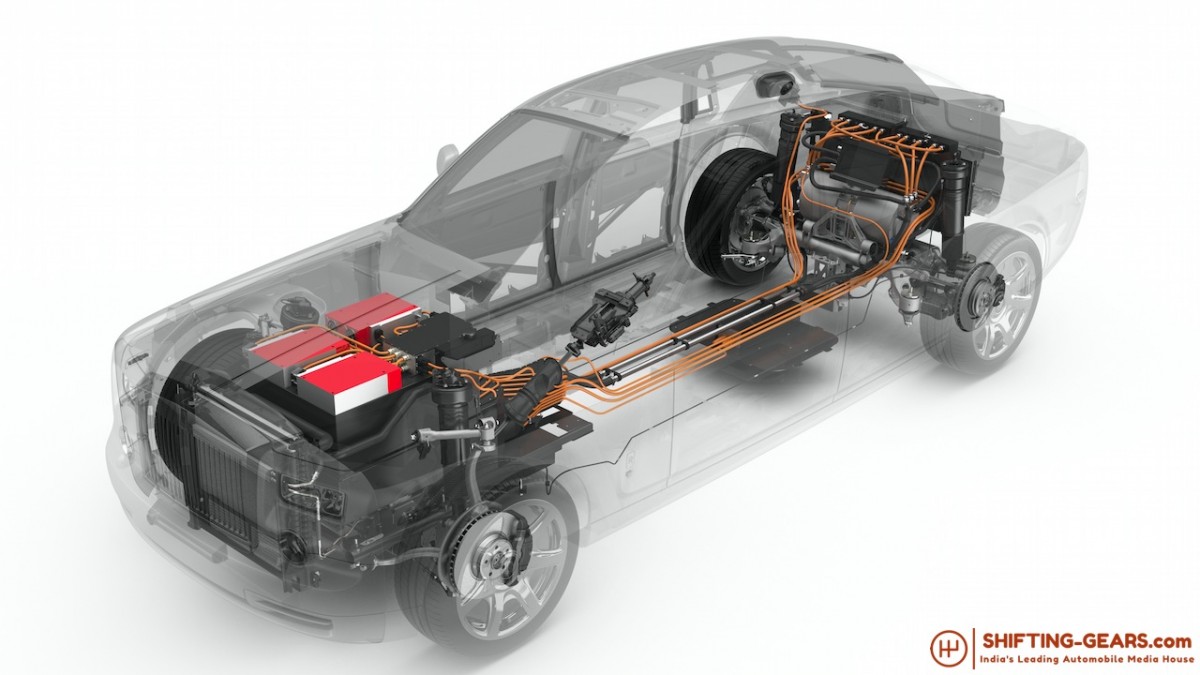 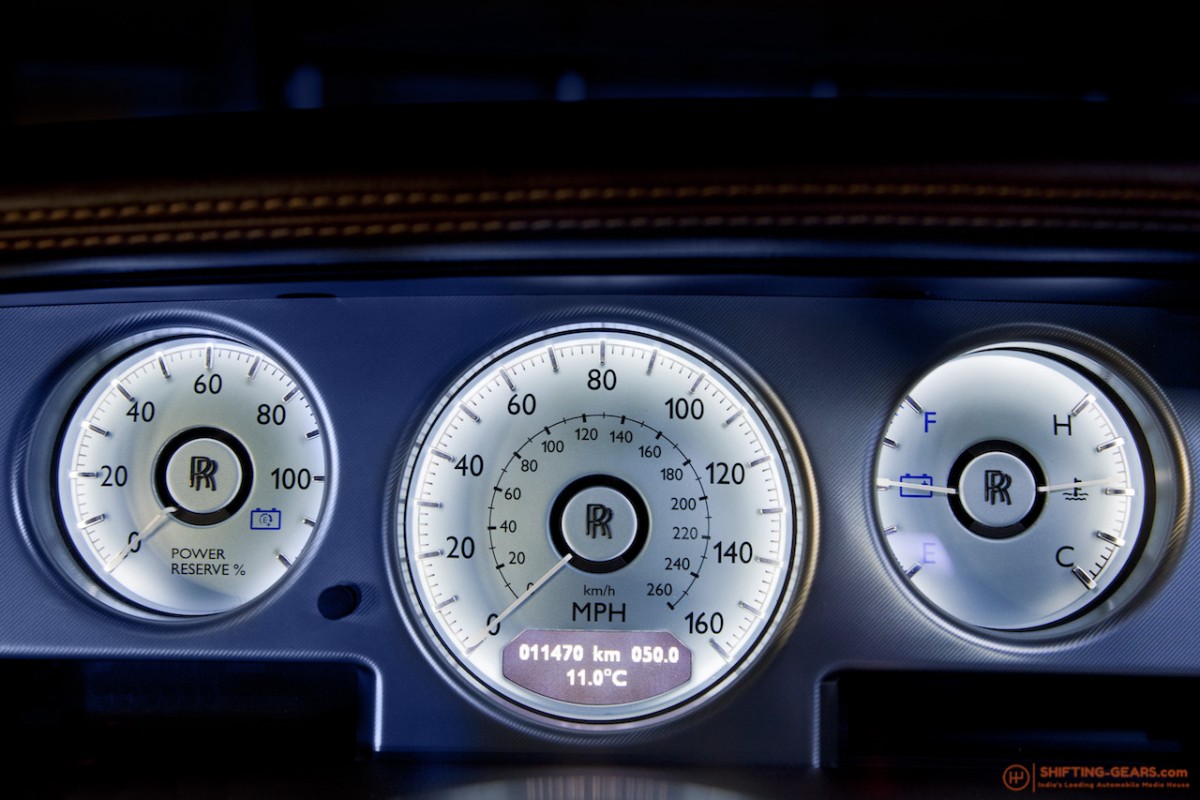 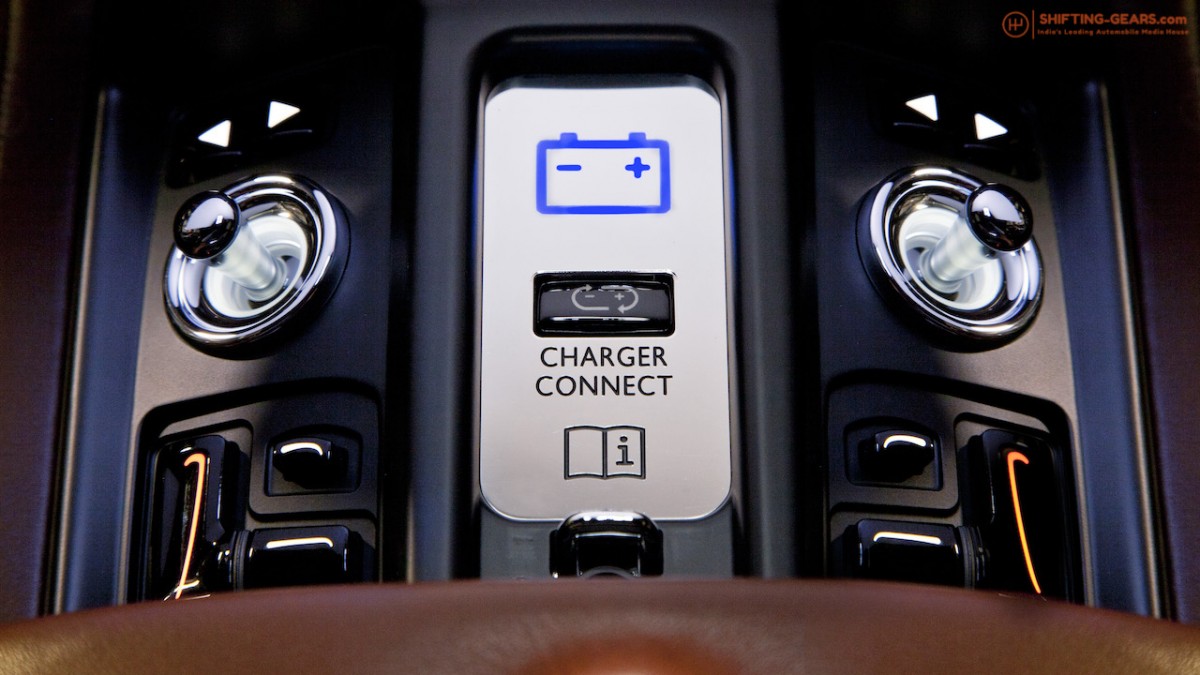 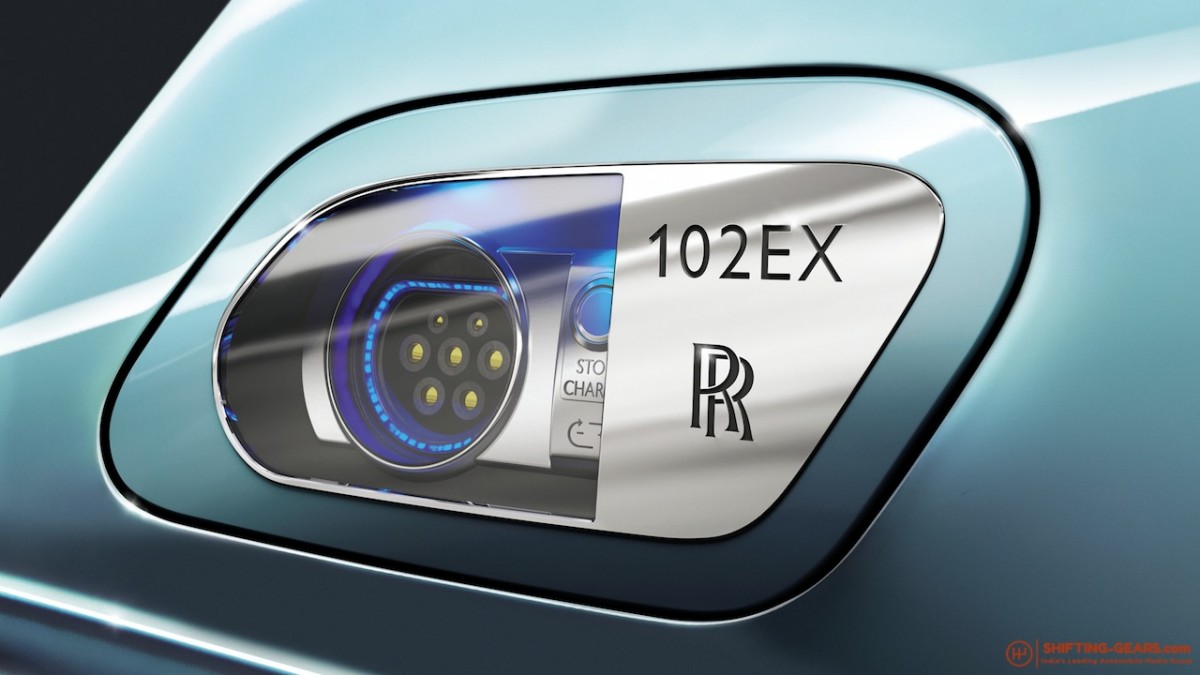