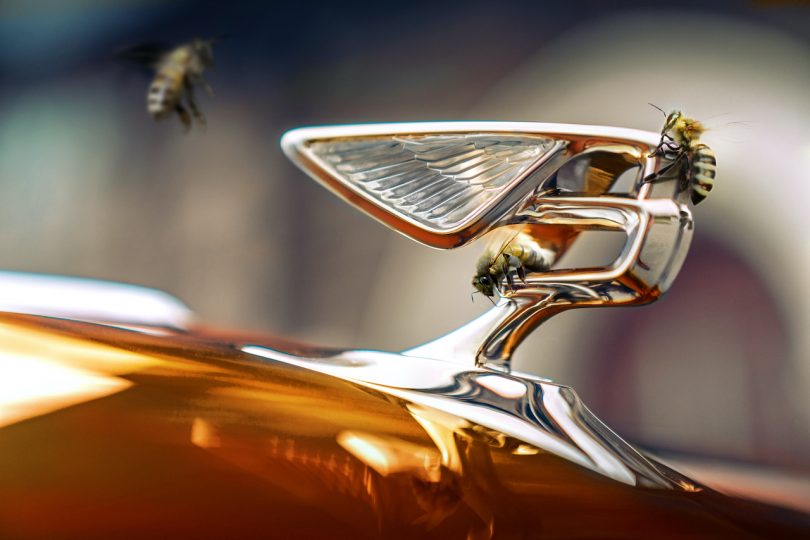 British luxury car manufacturer Bentley has revealed its plans for sustainable mobility which includes going completely electric by the end of the decade. The bespoke carmaker is known for its extravagant V-8-cylinder and W-12-cylinder powertrains have had a change of heart, reinventing itself to become a carbon-neutral organisation. It is hard to believe that the world’s largest producer of 12-cylinder petrol engines will have no fossil fuel-powered motors by 2030.

As the market shifts towards electrification, Bentley wants to establish itself as a leader in battery-powered luxury vehicles. Of course, the switch will not be over the night and for this Bentley has planned to switch its entire model range to plug-in hybrid or battery electric by 2026. Which means by 2026, Bentley will stop production of pure internal combustion engines and by 2030 Bentley will completely stop producing internal combustion engine and replace the lot with electric-powered luxury vehicles.

This will be a paradigm shift in the luxury brand’s century-year-old history by adopting a wholly ethical and sustainable role in luxury mobility. The brand is also likely to set new benchmarks in the sustainable luxury mobility segment. The brand has also announced that it is committed to offering at least one hybrid variant in all its model lines by 2023. The brand’s 100% pure electric model is slated to be launched in 2025, and following the fully electric Bentley will introduce its first carbon-neutral vehicle.

Talking about carbon neutrality, Bentley in its centenary year showcased the all-electric EXP 100 GT concept car that featured traditionally produced wool carpets, 5,000-year-old copper-infused Riverwood, leather-like textile upholstery made with a by-product substance from the winemaking process, along with other sustainable materials. This means the brand will minimise the use of plastic in its luxury vehicles.

The company also made changes to the production facility in Crewe such as the installation of a 10,000 solar panel carport, a water recycling system in the paint shop, local tree plantation, 30,000 on-site solar panels including the carport and a switch to renewable sources of energy. By implementing these solutions, Bentley’s Crewe manufacturing facility became the first luxury automotive factory in the UK to be certified carbon neutral by the Carbon Trust. 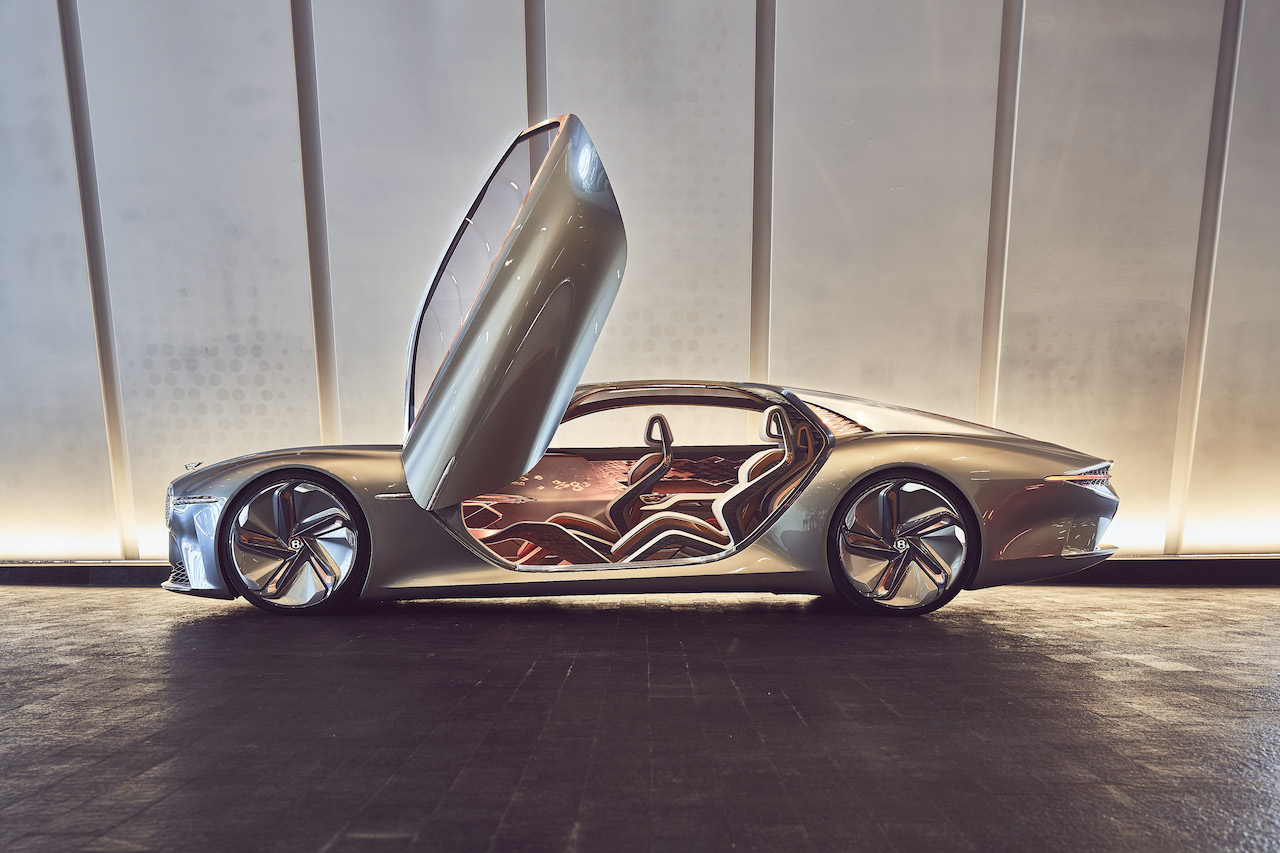 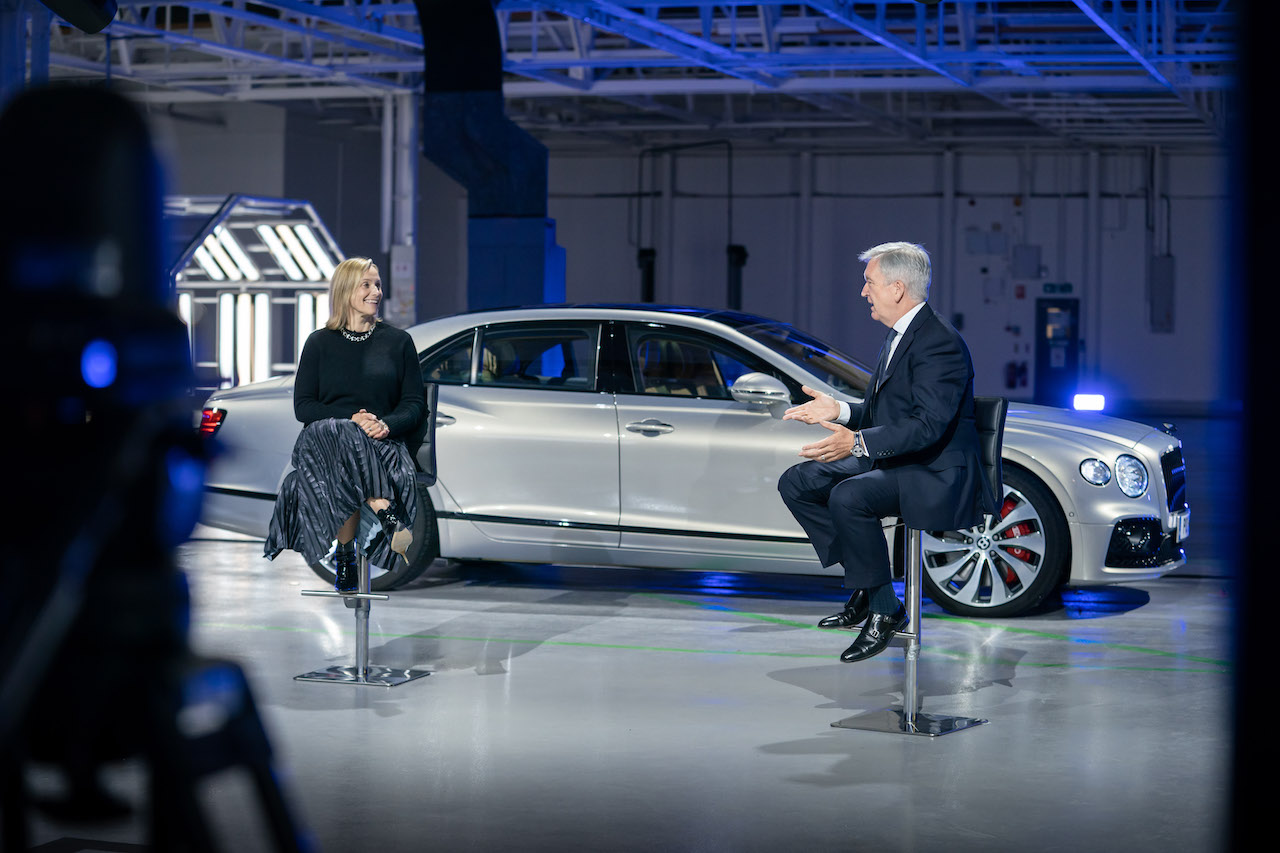 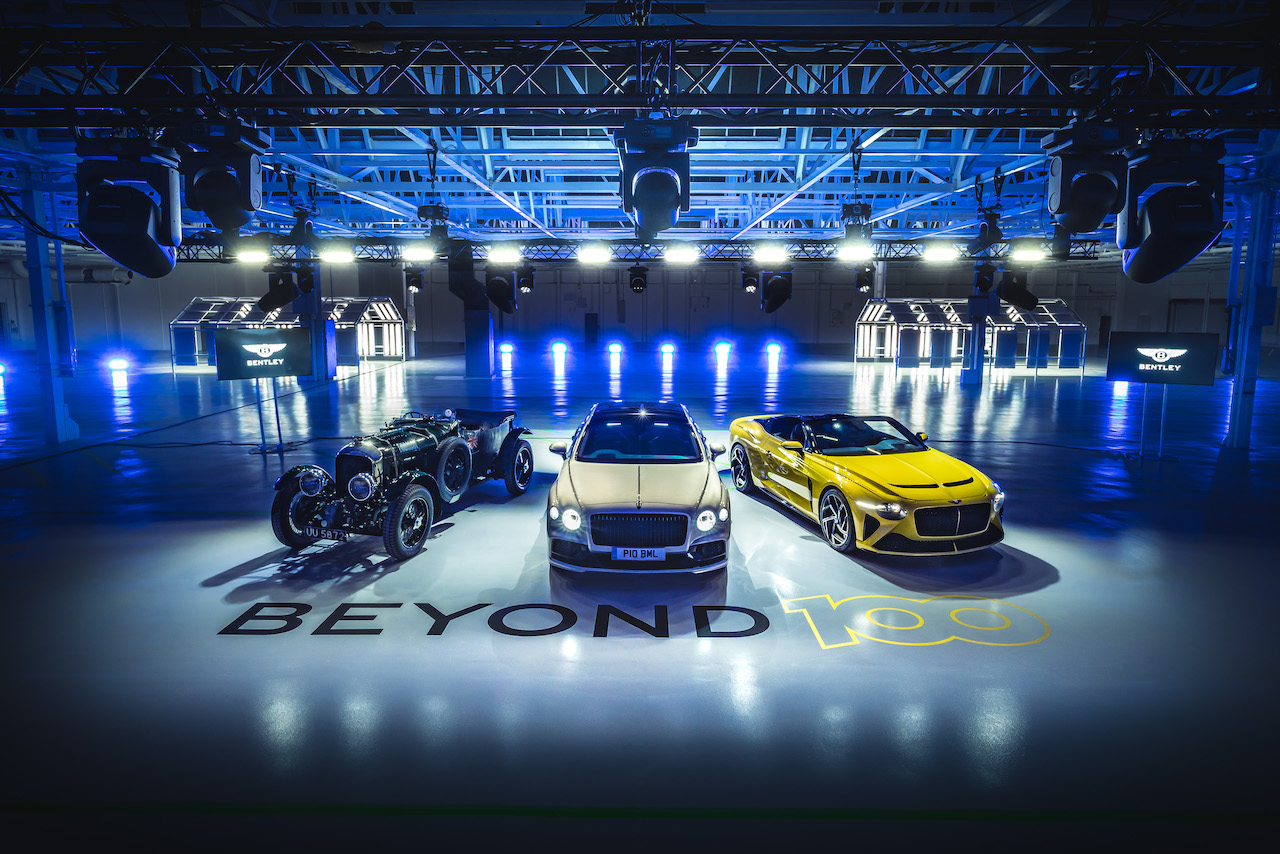 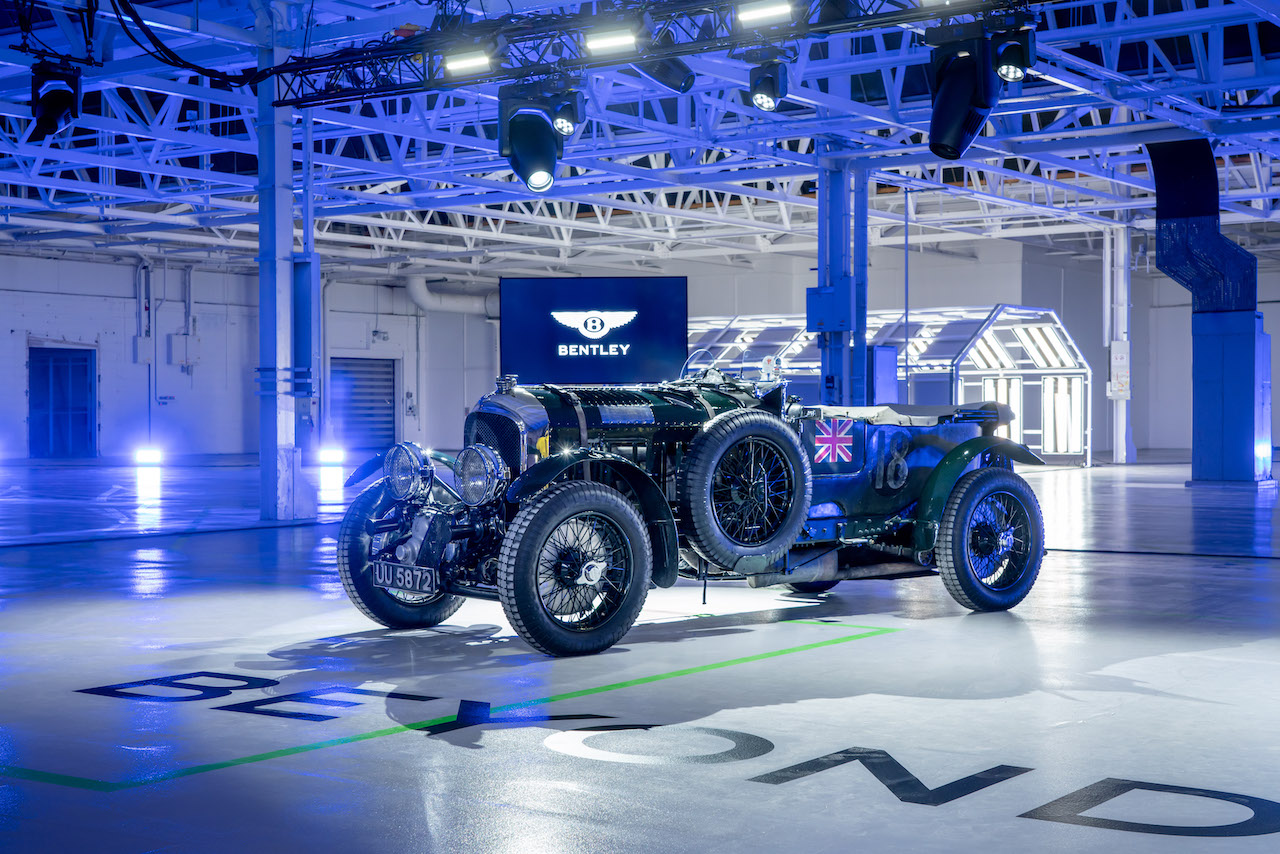 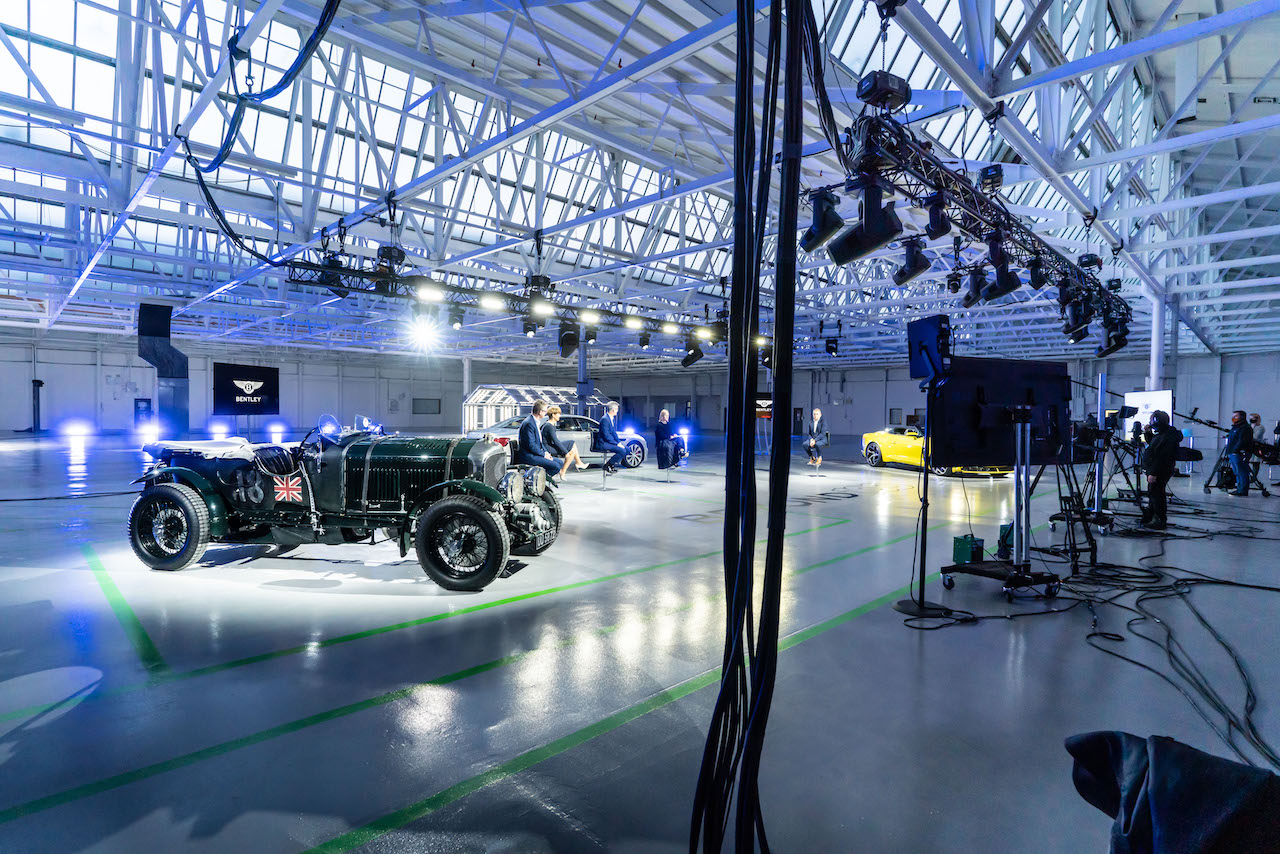