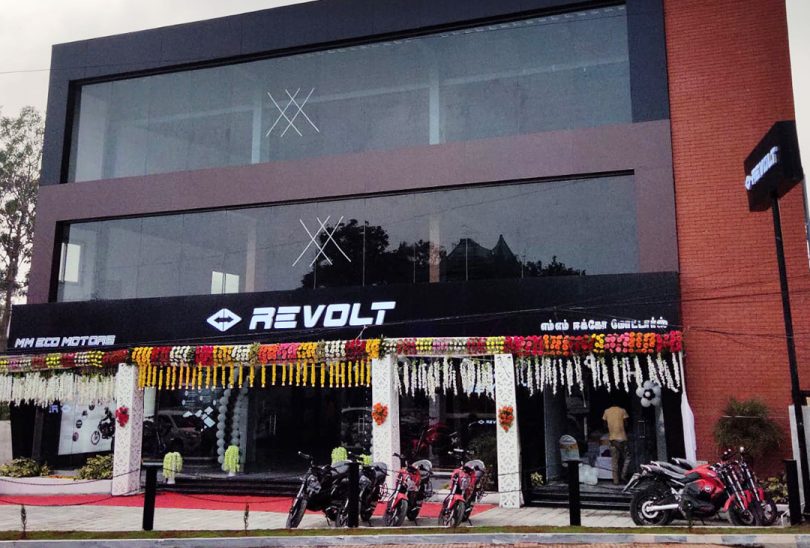 The next-gen Indian electric mobility company Revolt Motors has inaugurated its 3rd dealership in the city of Coimbatore, Tamil Nadu. With its 19th dealership successfully unveiled, Revolt Motors has further expanded its presence in Southern India based on its expansion plan. Tamil Nadu’s Government has also offered numerous state incentives for EV OEMs which range from various factors.

The factors include complete reimbursement of state-paid GST on vehicle sales and exemptions from electricity tax on manufacturing. Along with offering a 15-20% subsidy on land costs, Tamil Nadu also provides a complete tax exemption for BEVs until 2022. The state of Tamil Nadu is also a fantastic location for Revolt riders, thanks to hill ranges and seaside sceneries.

After recently opening its stores at Madurai, Vizag, and Kolkata, the RattanIndia backed company continues expanding towards Vijayawada. Revolt Motors is finally going to achieve its goal of completing its expansion towards these 5 cities as initially announced. Revolt aims to strengthen and expand its retail presence by entering 50+ new cities thanks to increased customer demand. The EV OEM has also announced its plans of opening dealerships in Chandigarh, Lucknow, and NCR by early 2022.

Revolt’s RV400 e-bike managed to sell out completely within minutes of its reopening, thanks to the phenomenal response from buyers. Revolt Motors is also leveraging AI to upscale and provide an in-house developed, contactless experience for its customers. The EV manufacturer aims to provide India with cost-effective and flexible innovations to drive the growth of electric mobility. According to Revolt Motors, these steps will ensure that India will someday become a self-reliant country.

Powered by a 3kW motor and a 3.24kWh lithium-ion battery, the RV400 produces 6.8 PS and 54 Nm. The Mild Drive motor also enables the RV400 to reach a top speed of 85 kph. Revolt offers the e-bike with Eco, Normal, and Sport riding modes for convenience along with the ‘MyRevolt’ app. With this app, customers can access and control loads of connectivity features, found on the RV400.

Features such as Geo-fencing, customizable sounds, complete bike diagnostics, riding data, and the distance travelled are all available for customers. Customers can opt for 3 colours Rebel Red, Cosmic Black, and Mist Grey, and access the Revolt Switch Station. Here, customers can charge the RV400 from 0-75% in under 3 hours and switch out their battery packs within 60 seconds. 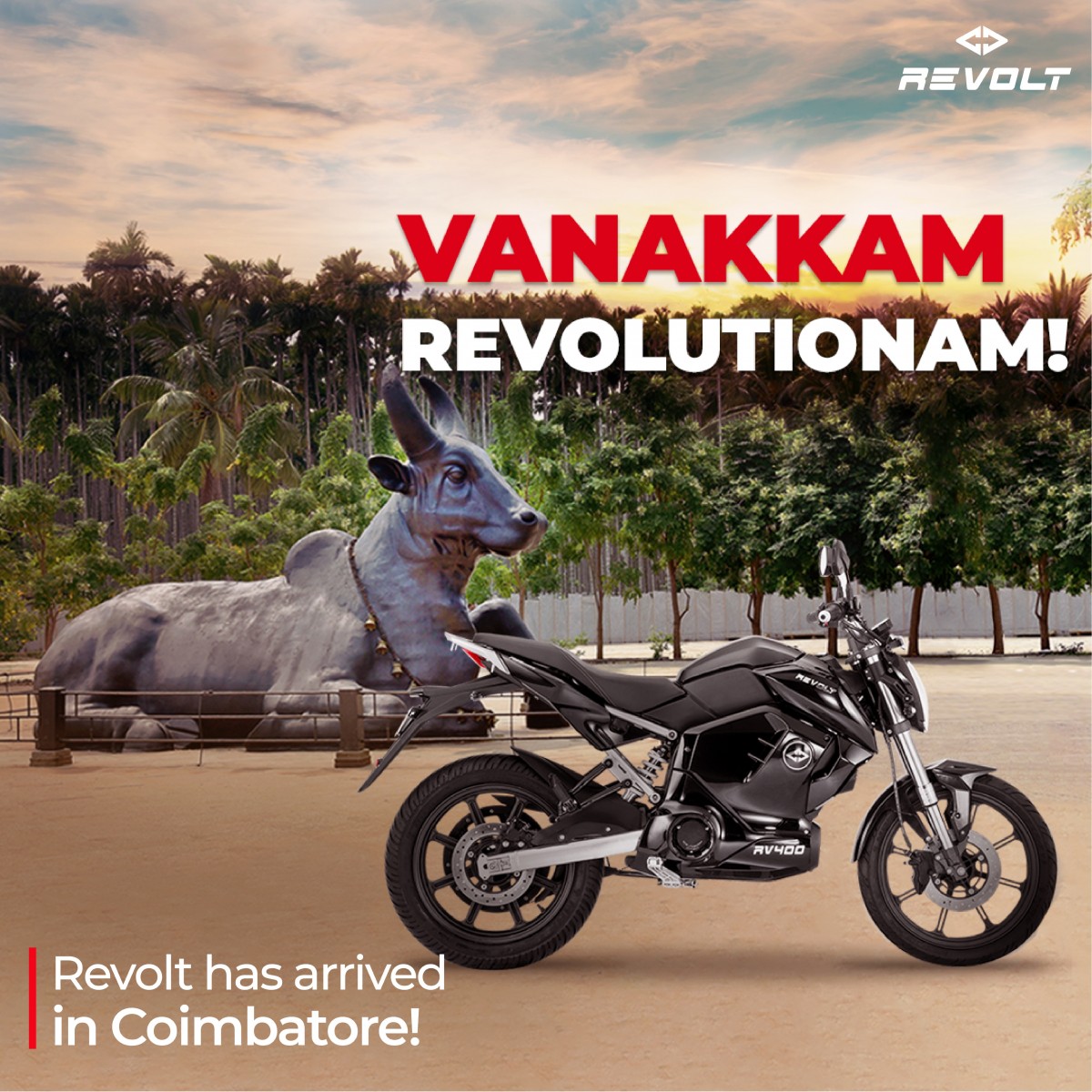