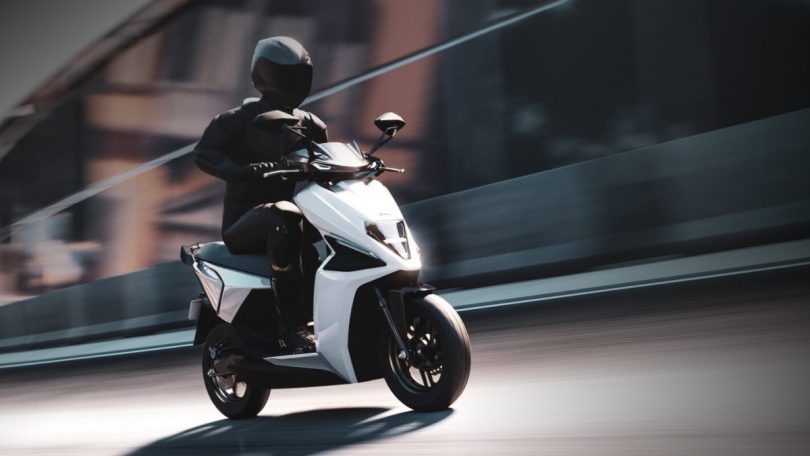 One of India’s EV startups, Simple Energy, has announced its plans to build the world’s largest electric two-wheeler factory. By signing a Memorandum of Understanding (MoU) with the Tamil Nadu Government, Simple Energy plans to invest INR 2500 crores. The EV startup has stated that it will construct the new state-of-the-art, two-wheeler manufacturing plant in the city of Dharmapuri.

Simple Energy has stated that during Phase 1 of development, construction of 2 lakh sq. ft will take place. The first factory-built out of this construction has an overall production capacity of 1 million e-scooters per year. According to Simple Energy, this factory will begin its operations by early 2022 to redefine electric mobility in India. The production of the EV OEM’s ‘Simple One’ e-scooter will take place at this factory alongside the delivery process.

Based on the MoU, Simple Energy will make an initial investment of INR 1000 crores to construct its 2nd plant. According to Phase 2, the second factory will use 600 acres of land and will begin operations by 2023. For the second plant, Simple Energy intends to build an EV ecosystem in the state and a future-ready R&D centre. Under the ‘Build in India’ initiative, the 2nd plant will feature a world-class testing facility and a vendor park.

After the agreed MoU, Simple Energy intends to invest in world-class production capabilities in India and other global markets. The EV startup also aims to create more than 12,000 direct and indirect jobs for those in need. The company also intends to reduce the dependency on imports and increase its focus on the localization of parts. The company launched its flagship ‘Simple One’ e-scooter in August 2021, which features the longest driving range of any e-scooter.

The Simple One e-scooter uses a mid-mounted electric motor that draws power from a 4.8 kWh lithium-ion battery. This helps the e-scooter to achieve a 0-40 kmph time of just 2.95 seconds. Along with four riding modes Eco, Ride, Dash, and Sonic, the Simple One also sports 4 colour options.

These include Brazen Black, Namma Red, Azure Blue, and Grace White. Simple Energy equips the e-scooter with two battery packs, wherein one of them is removable. The batteries provide a combined riding range of 203 Km on a single charge. Riders can charge the battery at a rate of 2.5 Km per minute. 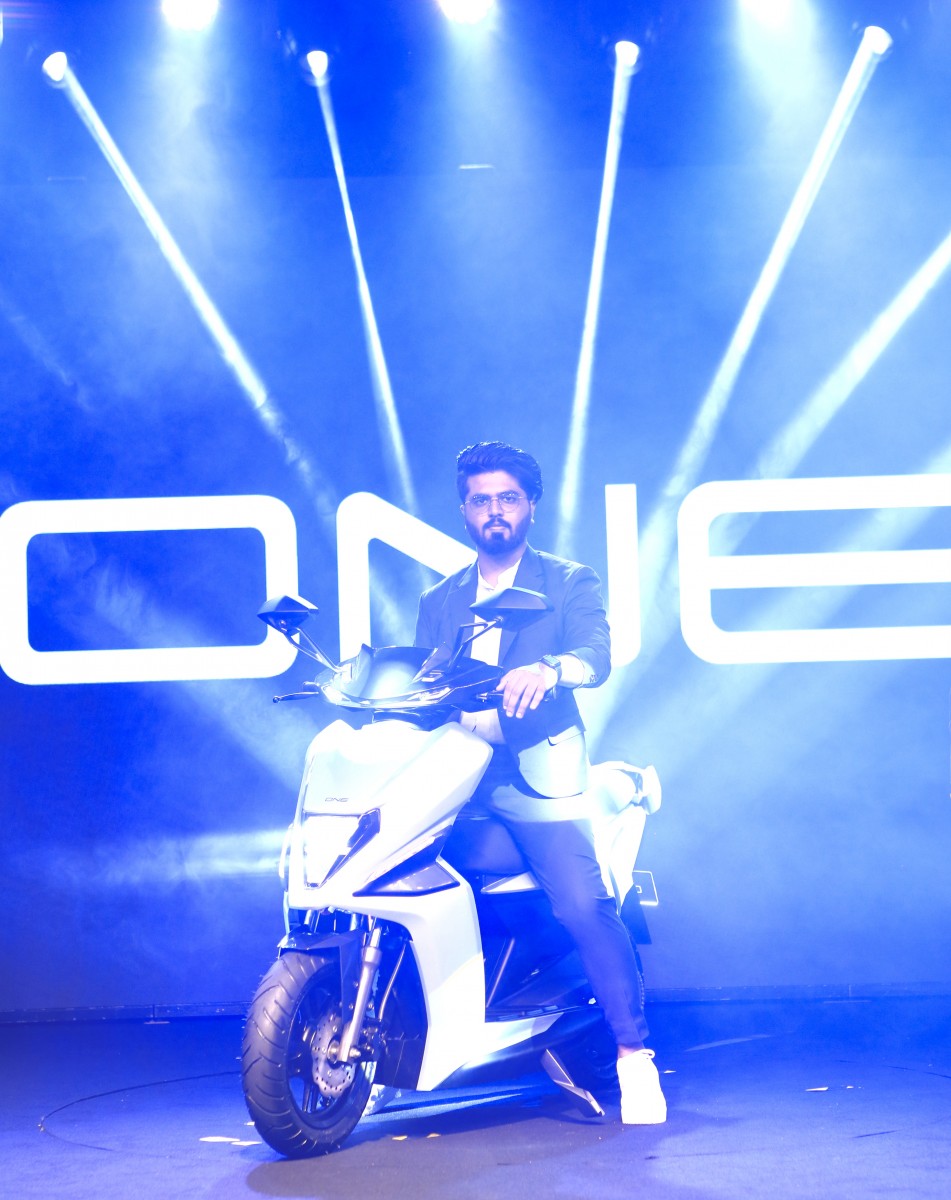 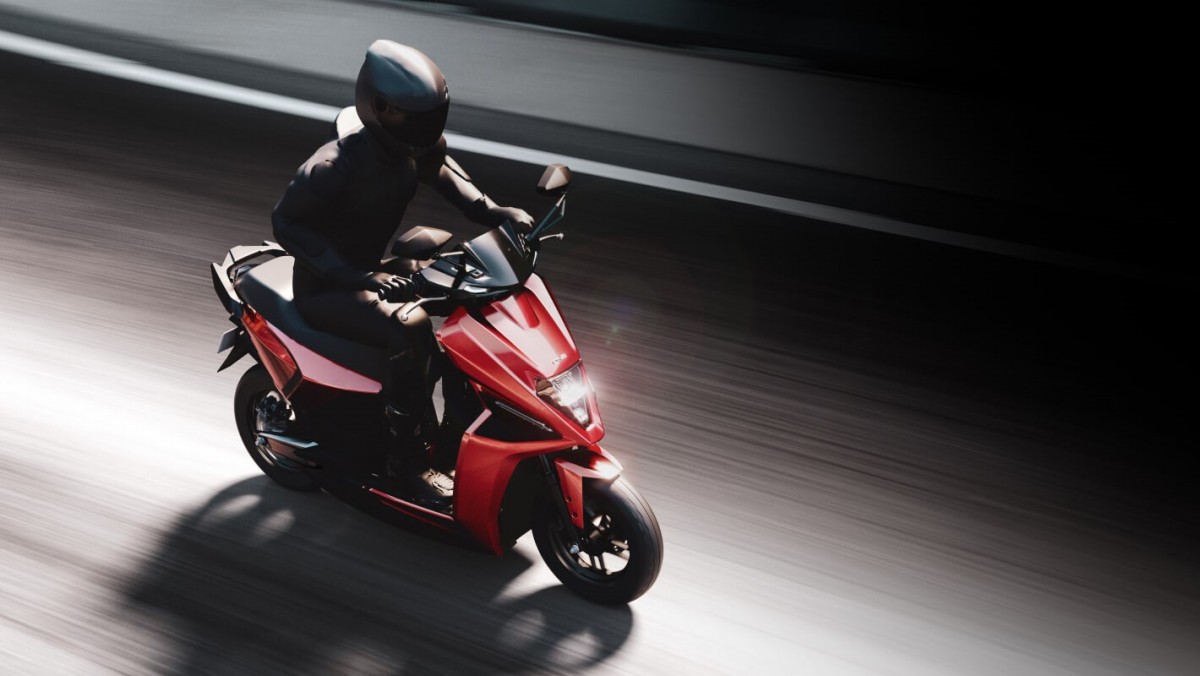