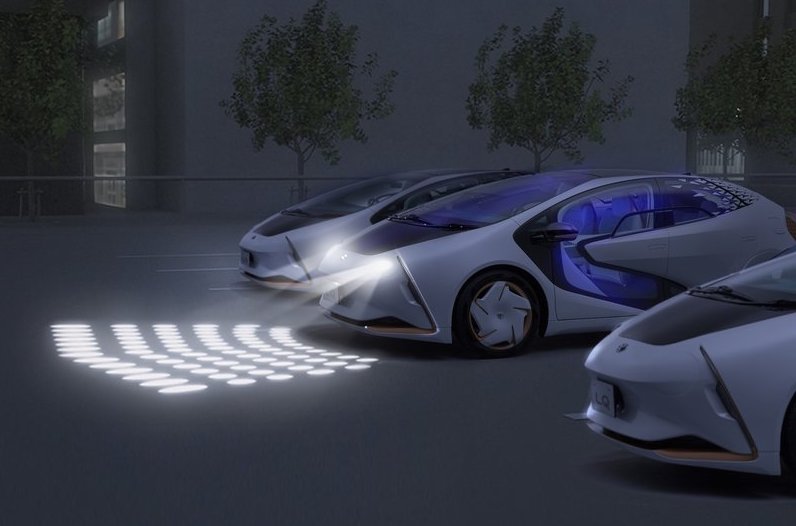 One of the World’s leading polymer material suppliers Covestro has announced that the brand has been chosen by Toyota Boshoku Corporation, a car component manufacturer for the Toyota Group and both Covestro and Toyota Group will be jointly developing a lightweight and sustainable material for the new electric concept car developed by Toyota Motor Corporation called the Toyota LQ.

The bast fibre obtained from the Kenaf plant is a plant-based fibre from the hibiscus family that grows in India, South-East Asia, Africa and Bangladesh. The new material is not only cost-effective but also claims to have good mechanical properties. The Kenaf fibre reinforced polyurethane composite has a low density but has high strength making the door trim 30% lighter as compared to conventional materials while also keeping it cost-effective and sustainable. The material has an area density of less than 1kg/m2 and hence the lightweight material allows the vehicle to have better fuel efficiency or in the case of the Toyota LQ a better range from its electric powertrain.

The Toyota LQ concept which will use this material is a futuristic electric car which is SAE level 4 autonomy ready and has a unique onboard artificial intelligence system called ‘YUI’. The LQ will have advanced cloud connectivity and the Human-Machine interface is designed to work hand-in-hand with the human driver, based on the brands “Jidoka” concept which translates to Automation with a Human touch. The artificial intelligence system will learn the patterns and over time make a close connection with the driver and also interact with the driver and prompt the driver in a Human-Machine dialogue.

The LQ has a futuristic closed front end design with an aerodynamic glasshouse, L-Shaped layered front bumper, glass doors, enclosed rear wheels, a unique rear with integrated taillights, and a sloping glass back. On the interior, the design has a minimalist approach and features bright white materials with large digital drivers’s information display and round YUI display in the centre. The central tunnel has a touchpad and a rotary controller.

The Toyota LQ will demonstrate the Toyota Research Institute’s progress with level 4 automation at the 2020 Tokyo Olympics where the concept car will be put on the congested streets of the metropolitan city. 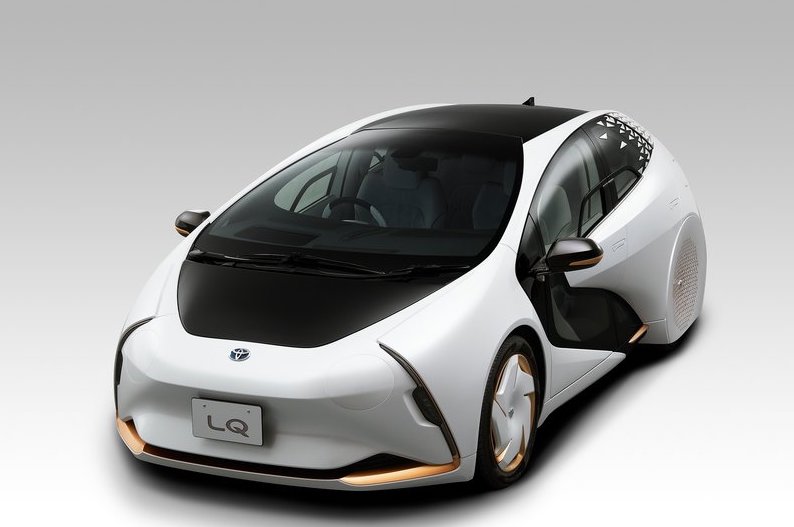 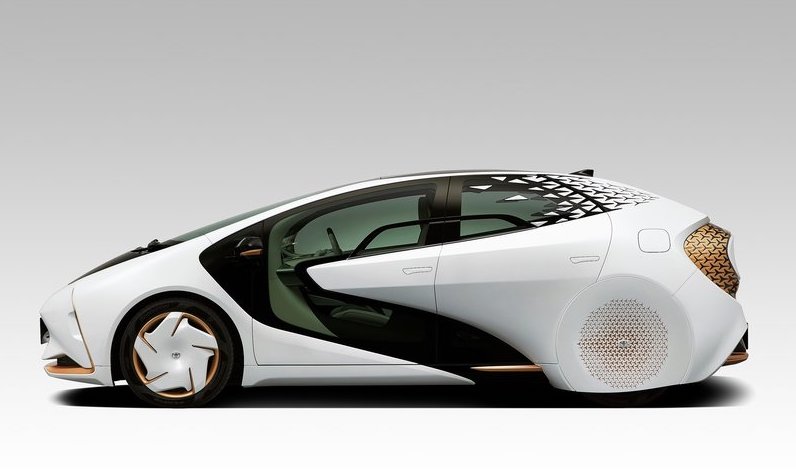 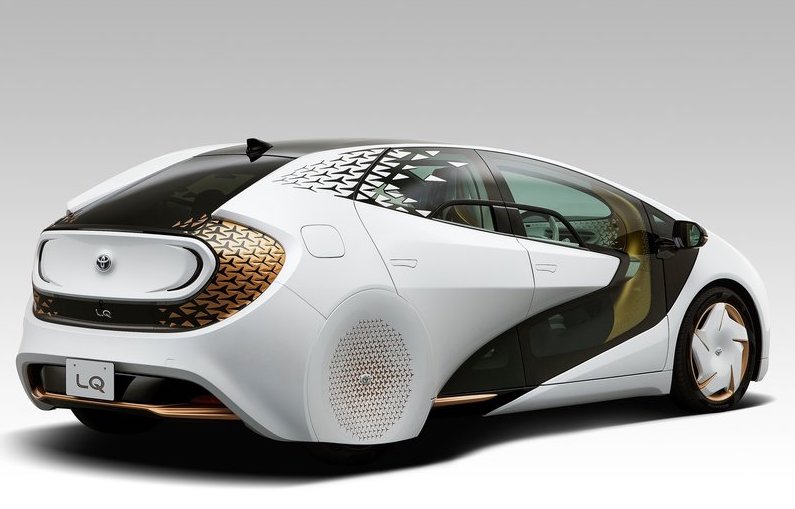 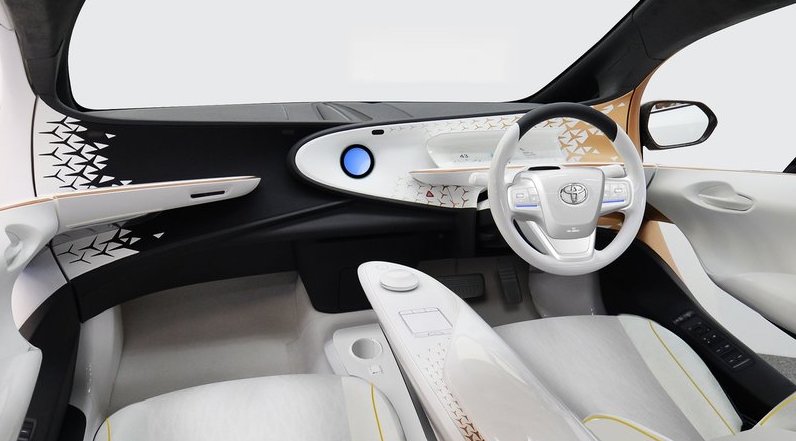