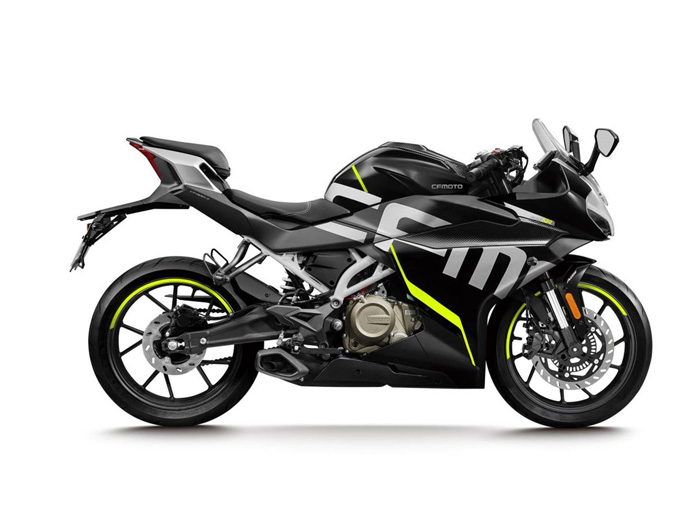 While the motorcycle was spied in China wearing heavy camouflage last year the brand has ended the curiosity and officially revealed the motorcycle in full and the specifications of the same are also out. We are talking about the CFMoto 250SR where the SR is short for ‘Sport Racing’. The bike is speculated to hit the Indian markets soon and directly compete with the Suzuki Gixxer SF 250 and the ageing Honda CBR250R in the quarter-litre single-cylinder sports segment.

Powering the 250SR is a 249.2cc single-cylinder, liquid-cooled, DOHC engine that can produce 27.8 ps of power and 22 Nm of torque mated to a 6-speed gearbox with a slipper clutch and claims a top speed of 128 kmph. The mechanical hardware includes a 37mm upside-down front fork and cantilever mounted rear monoshock.

The brand has also revealed the CFMoto 300SR which is essentially a larger displacement version of the 250SR and replicates the body design and features of the 250SR but it is powered by a 292.4cc single-cylinder, liquid-cooled, DOHC engine that produces 29 ps of power and 25.3 Nm of torque mated to a 6-speed transmission with slipper clutch. The chassis and other mechanical hardware are also shared by both the 250SR and the 300SR.

CFMoto in India offers the 300NK a naked roadster with the above mentioned 292.4cc single-cylinder engine and if the brand plans to bring the Sport Racing series motorcycles to India it is more likely to bring the CFMoto 300SR than the 250SR. Unconfirmed reports also suggest that the bike could make its debut in India around the mid-2020 and is expected to be priced around the INR 2.25 lakh mark. 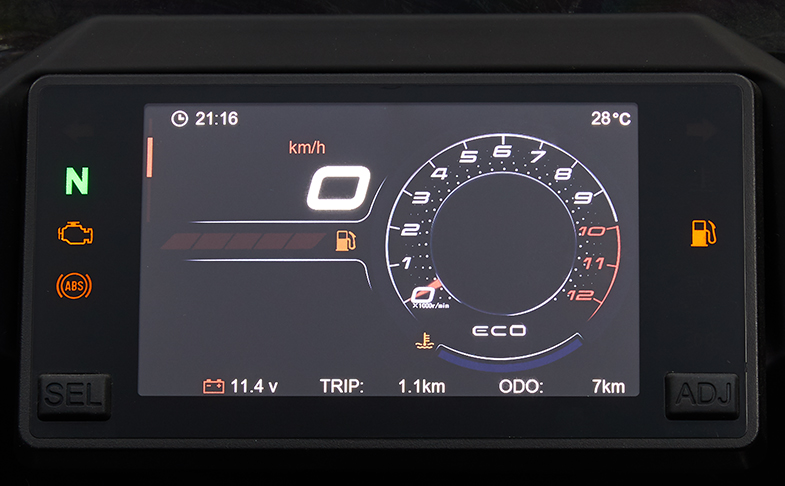