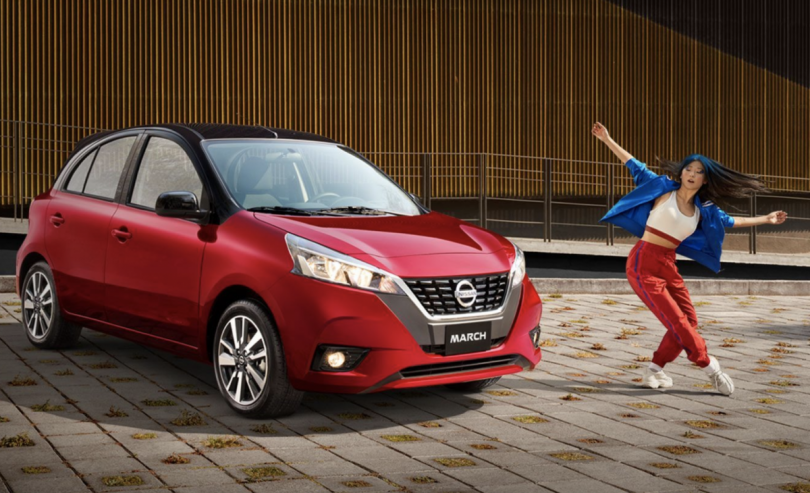 While Nissan discontinued the Micra in the Indian market during the BS6 transition, the brand has now launched a new facelift model in Mexico. Nissan in the Mexican market retails the Nissan Micra as the Nissan March. It is important to note that Nissan has introduced a new-generation Micra in the European markets. However, the facelift in Mexico is based on the K13 model, which also retailed in India until 2020.

While the car’s overall proportions remain similar to the predecessor, the most significant change on the new facelift model appears on the front end. The car features a sharp design, including swept-back headlamps, that mingle well with the V-Motion grille design. The front bumper also appears new, with new air intakes and a new grille design. The fog lamp housing on the facelift is also new and comes with black inserts. The facelift model also gets a sleek air dam on the front.

The facelift appears similar to the predecessor from the side, but closer inspection reveals a new character line on the doors. The roofline, however, remains the same. The March also features similar a similar tail end. But the facelift model comes with a dual-tone roof and blackout pillars. It is safe to say that the new Micra/March is now in line with the brand’s global design language.

The interior of the Nissan March is nearly identical to the predecessor, but the model will come with minor updates. The updates are to the infotainment system, which is now a 6.75-inch touchscreen. The infotainment system also comes with Bluetooth connectivity, and the car features steering mounted controls for media and telephony.

Powering the Nissan March is a 1.6-litre four-cylinder petrol engine that produces 106 Hp of power and 142 Nm of torque. The engine comes with a 5-speed manual or a 4-speed automatic gearbox. The Nissan Micra in India came with 1.2-litre petrol and a 1.5-litre diesel engine to put things into perspective.

In Mexico, Nissan retails the new facelift March/Micra starting at MXN 222,900, including VAT. 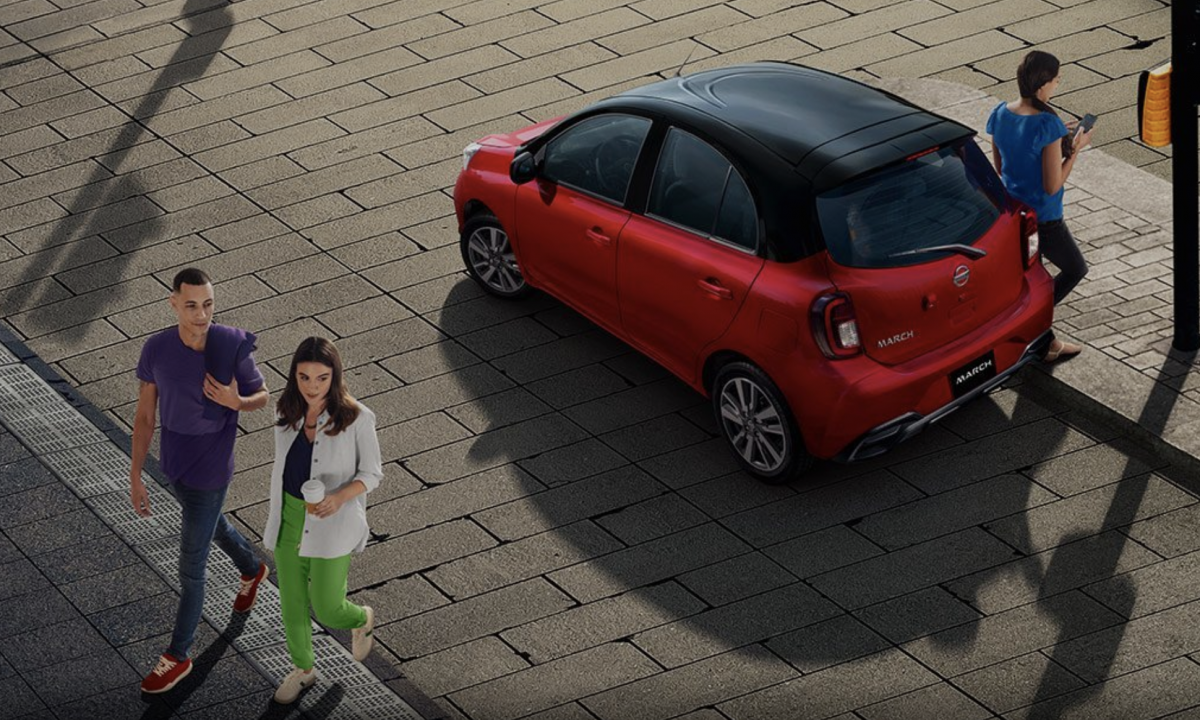 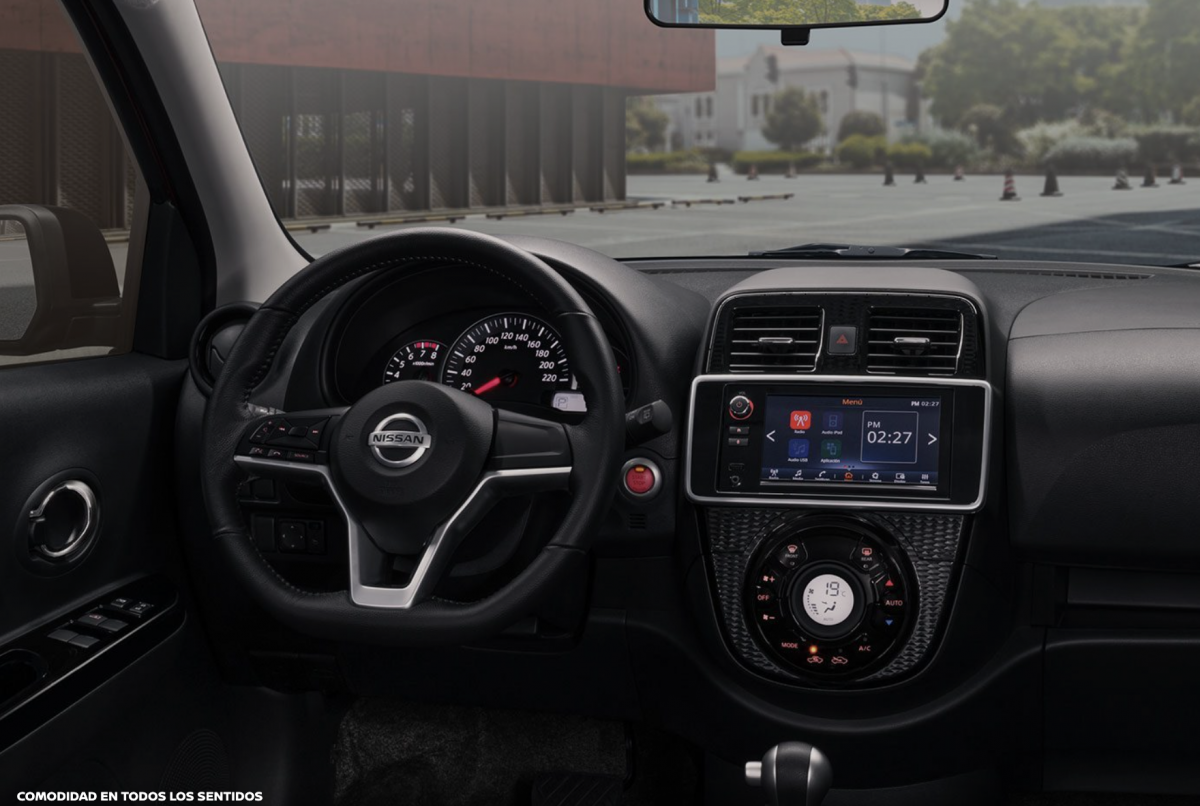 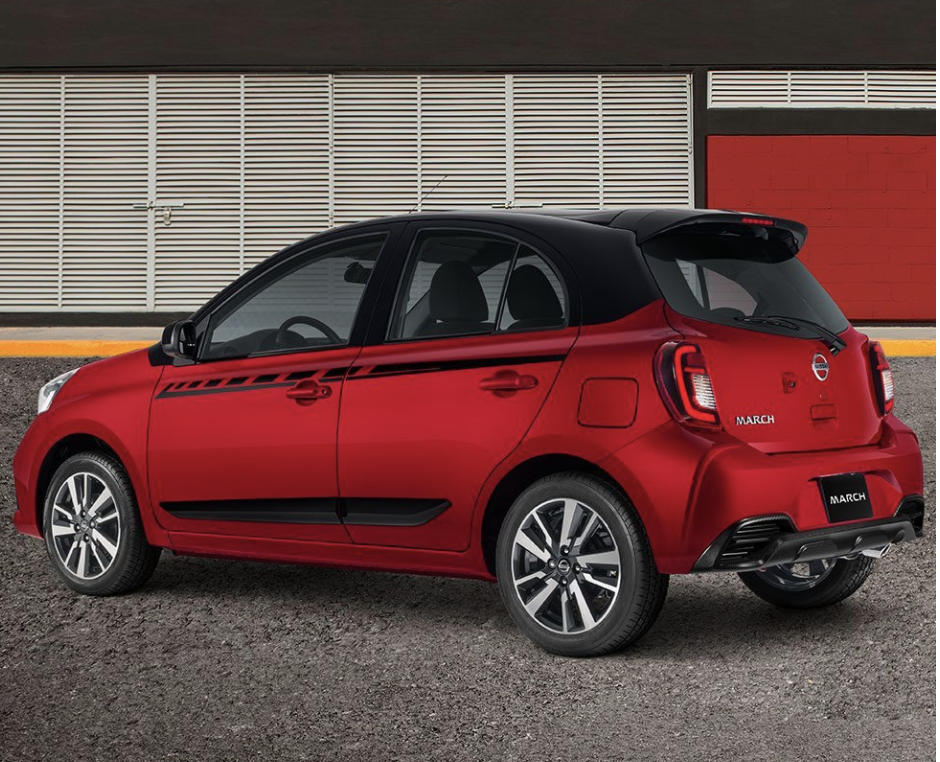