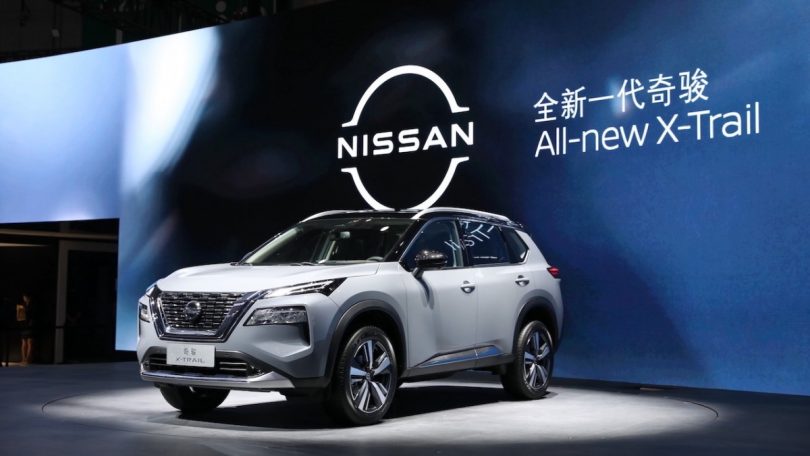 Nissan has revealed the all-new 2021 X-Trail at the Shanghai Auto Show in China. The 4th generation Nissan X-Trail SUV comes with the updated CMF-C platform. Nissan shares this platform with Renault and Mitsubishi and the X-Trail’s design draws inspiration from the Nissan Rogue SUV. The brand also announced that the Nissan X-Trail will make its market launch in the second half of 2021 in China.

The Nissan X-Trail SUV comes with a V-motion grille and sleek LED DRLs mounted high close to the bonnet line. The X-Trail also gets LED headlamps mounted low on the bumpers incorporating with aero ducts on the fascia. On the side, the X-Trail features rounded wheel arches with prominent plastic cladding for protection. The SUV gets a black-out roof, black-out ORVM housings, chrome window line, satin-finish roof rails, a tailgate-mounted spoiler, satin silver skid plate on the rear and wraps around LED taillamps.

While details of the powertrain are still under wraps. Nissan is likely to use a 1.5-litre petrol engine from the Nissan Qashqai, with Power technology. The petrol engine will only charge the battery of the SUV while a front axle-mounted electric motor drives the vehicle. The Power setup in the Nissan Qashqai which also shares the X-Trial’s platform produces 191 Hp of power. Nissan has sold over 500,000 vehicles equipped with e-Power technology. The brand also announces that every all-new Nissan vehicle offering in key markets will be electrified by the year 2025. The brand also aims to achieve carbon neutrality by 2050.

In the Indian market, the Nissan Magnite which made its debut in December 2020, has crossed the 50,000 bookings milestone. Nissan also revealed that the B-SUV has received over 278,000 enquiries since the Magnite made its debut in the Indian market. The Magnite comes in 20 variants and 36 combinations to choose from. But according to Nissan, the XV and the XV Premium trims consist of approximately 60% of bookings. 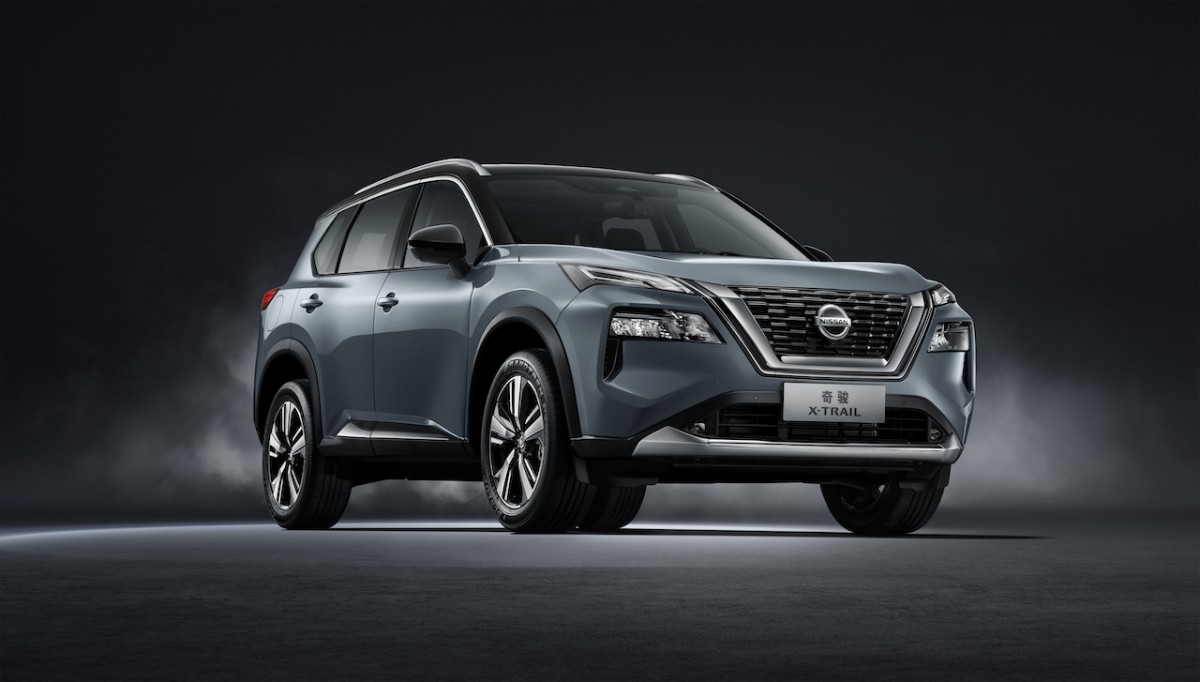 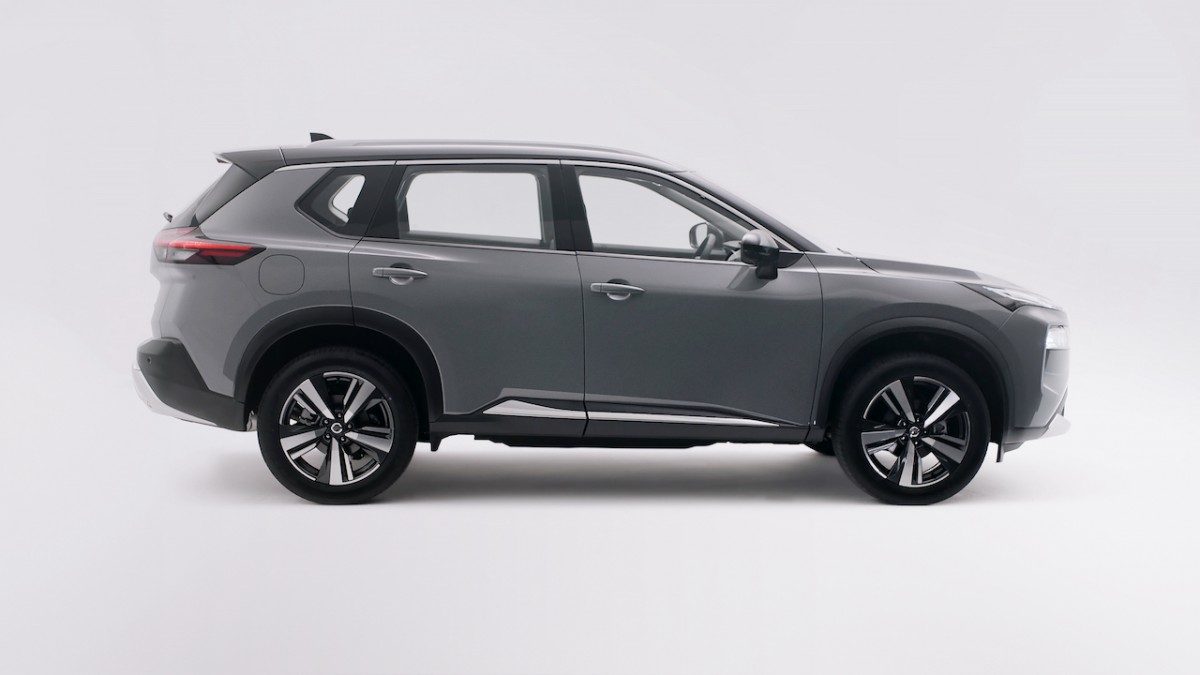 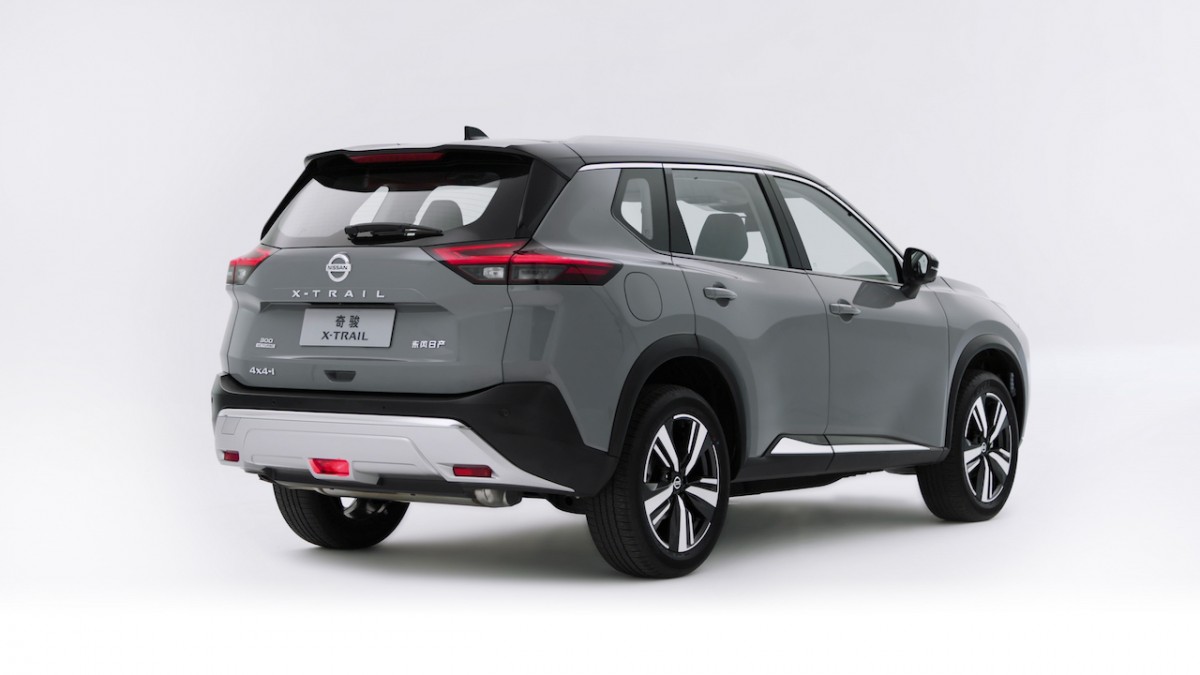 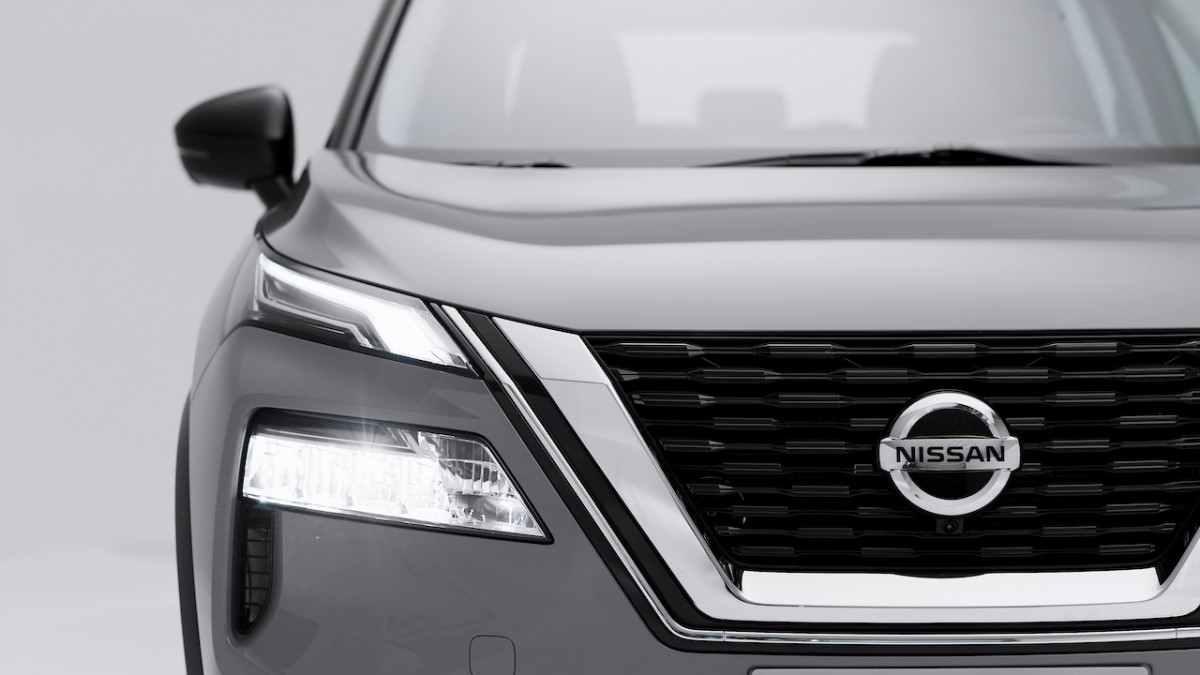 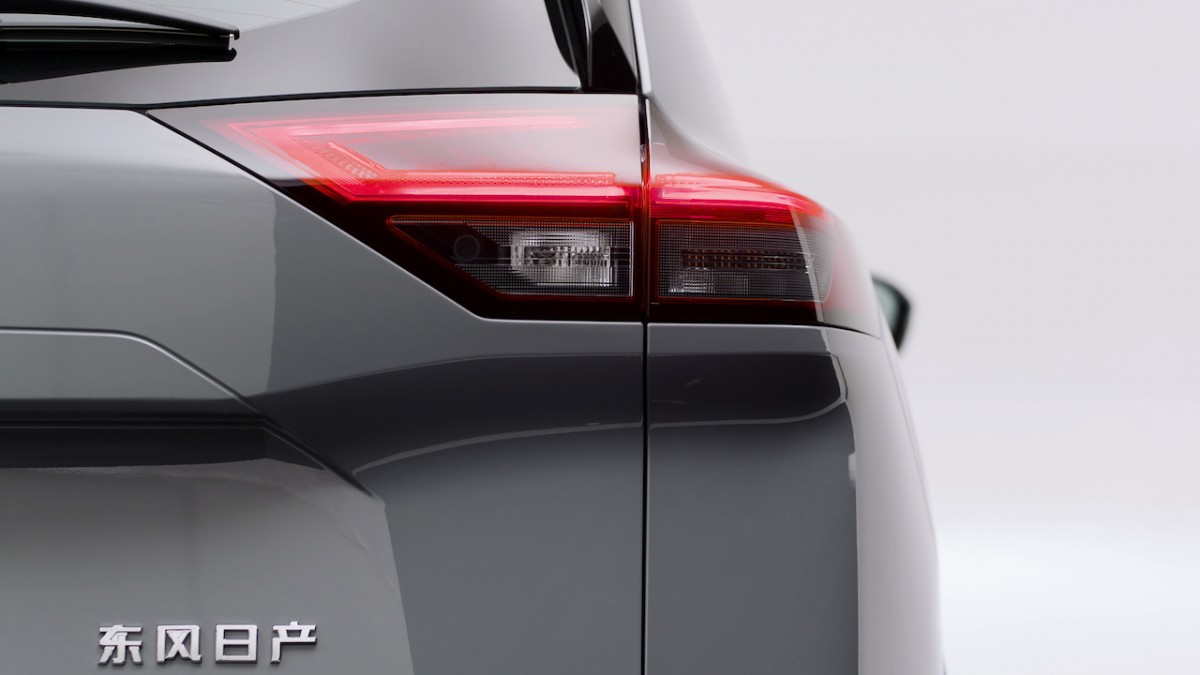 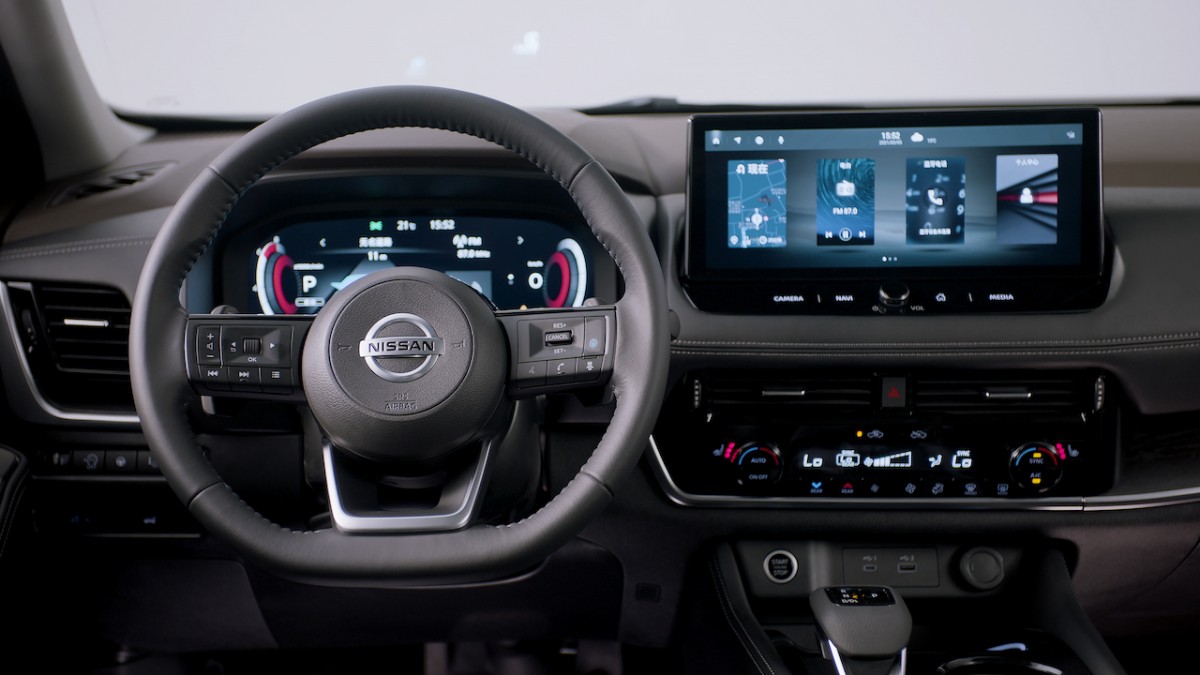 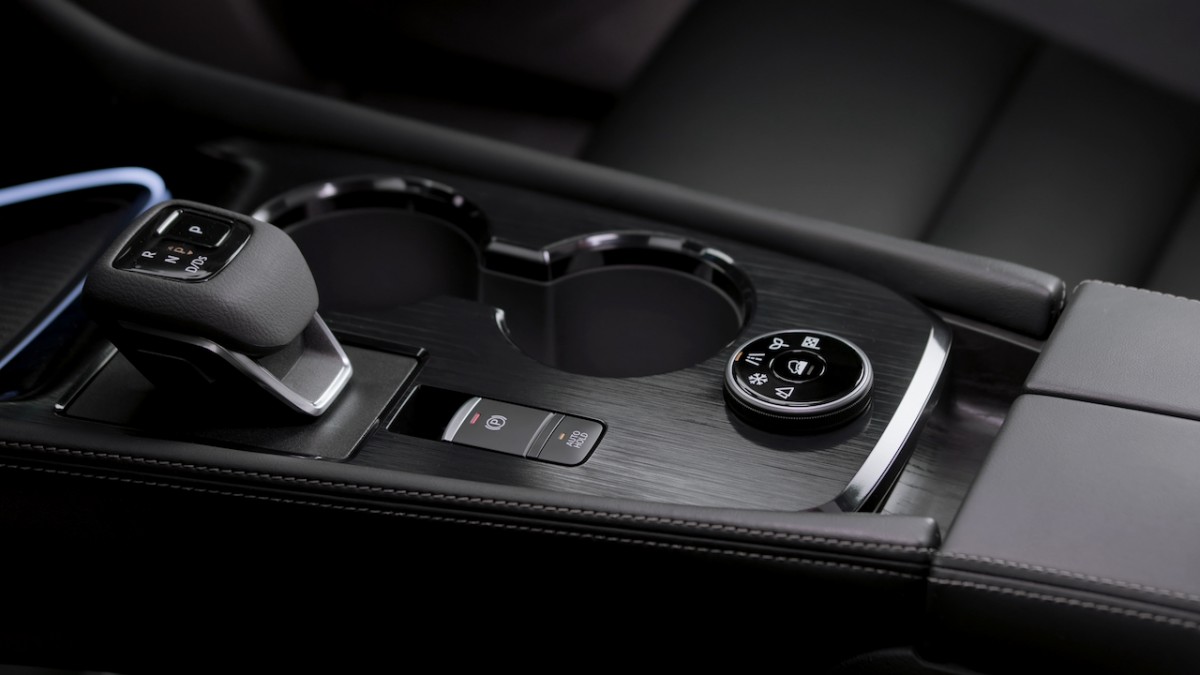 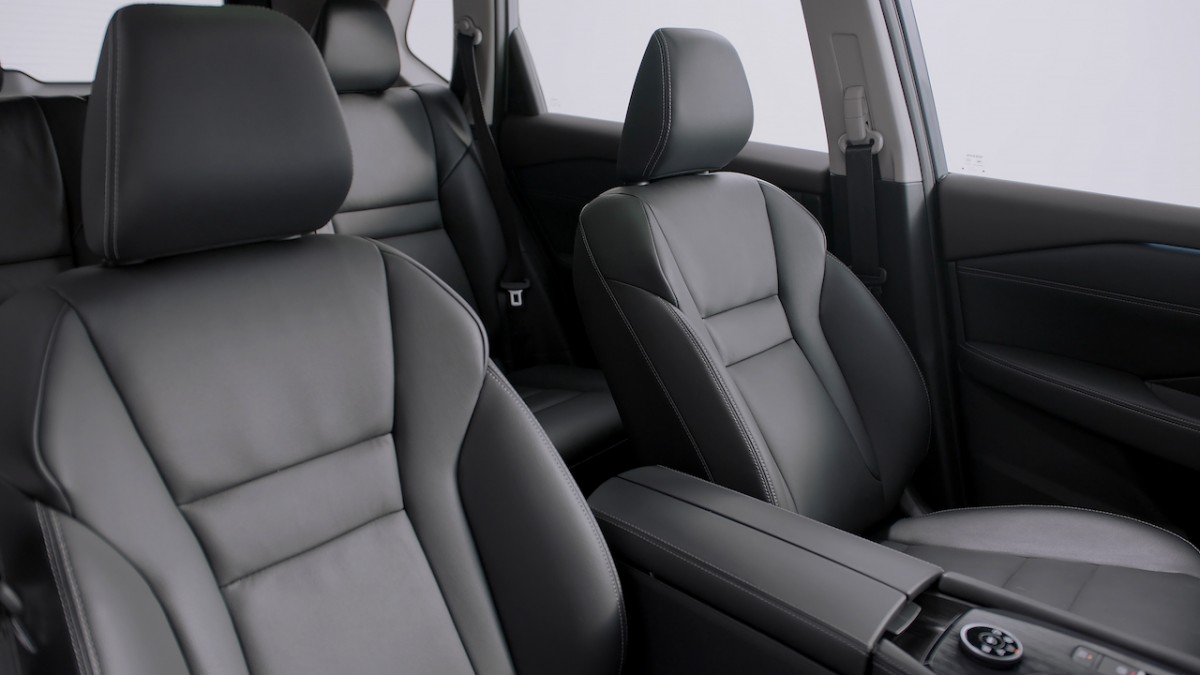 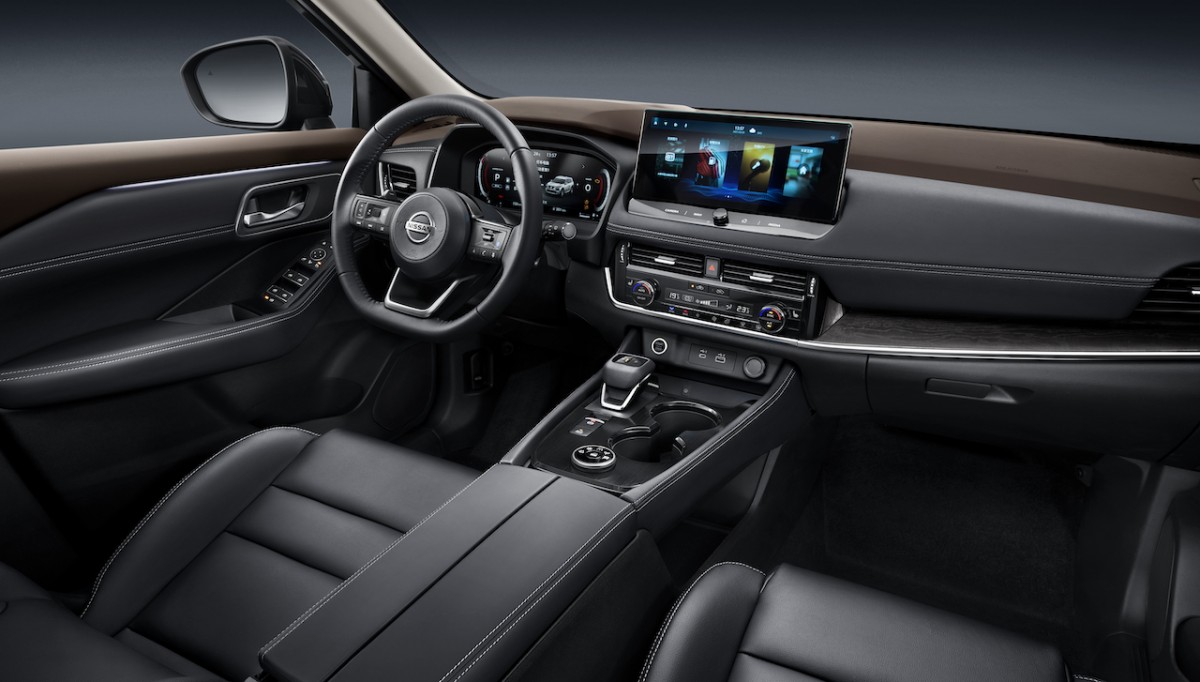