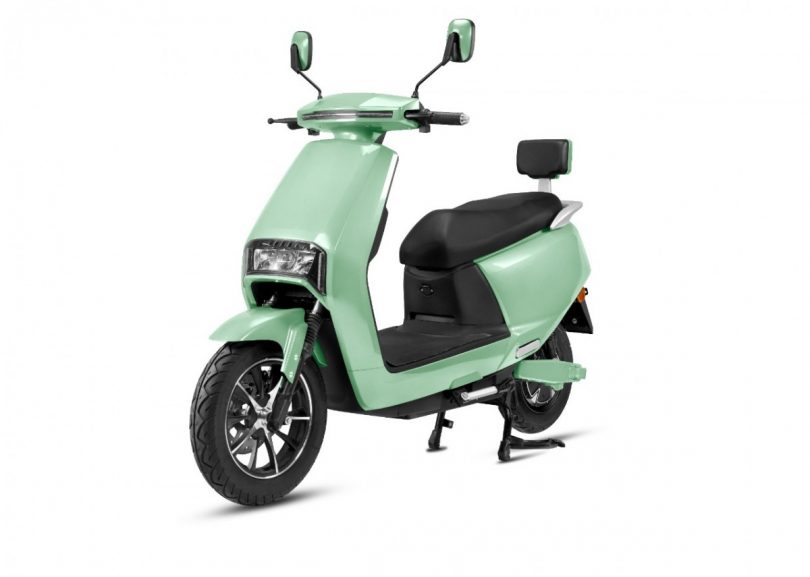 Odysse announces the launch of its V2 and V2+ electric scooters in the country. The company says the new scooters will cater to the ever-expanding Indian electric two-wheeler market. The pricing for the two new electric scooters ranges between INR 75,000 and INR 97,500 ex-showroom.

Apart from the two new scooters, Odysse plans to launch two more products in the coming future. Thus, bringing its total product range to seven models. The electric two-wheeler manufacturer also plans to expand its production capacity further to help with the new launches. In addition to its Ahmedabad plant, the company will also start production facilities in Mumbai and Hyderabad.

Additionally, Odysse is also preparing to launch its IoT platform. This will allow all of its products to be connected, which will also help enrich the overall user experience.

Both the scooters get dual IP67-rated water-resistant battery options. These help to tackle the range anxiety as they deliver a claimed 150 km per charge. The newly launched waterproof battery and the motor will greatly improve performance and durability. Additionally, they will also reduce repair and maintenance costs during rains. The scooters come in a wide range of colour options. Features include an anti-theft lock, huge boot space, passive battery cooling, a 12-inch front tyre and LED lights and many more.

Apart from the two new electric scooters, Odysse also has four other electric two-wheelers. These include the E2go, Hawk+, Racer, and Evoqis. According to the company, the latter competes with popular sports bikes, which are already available in India. All of Odysse’s product range retails for less than INR 1.6 lakh on the road. The affordability of the models increases their appeal. Additionally, the expansive product line ensures a model that fits a large range of audiences. 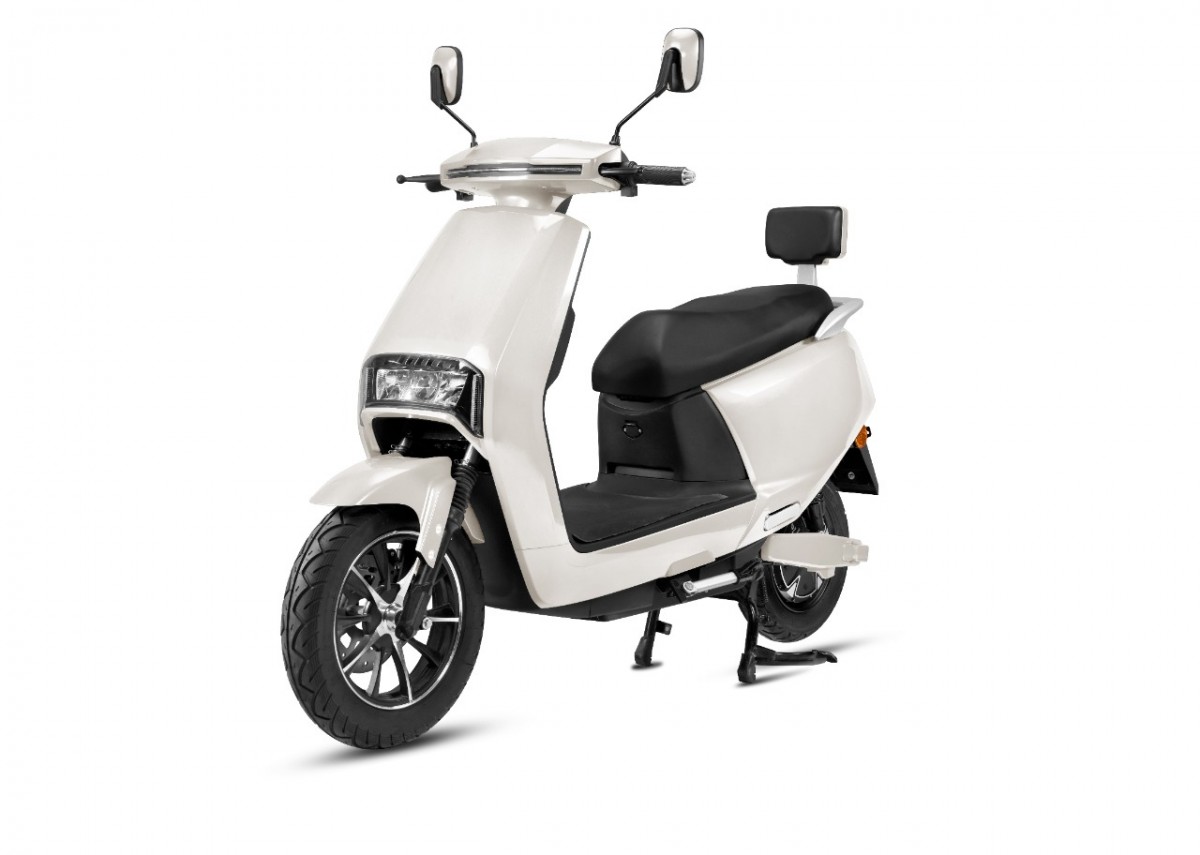 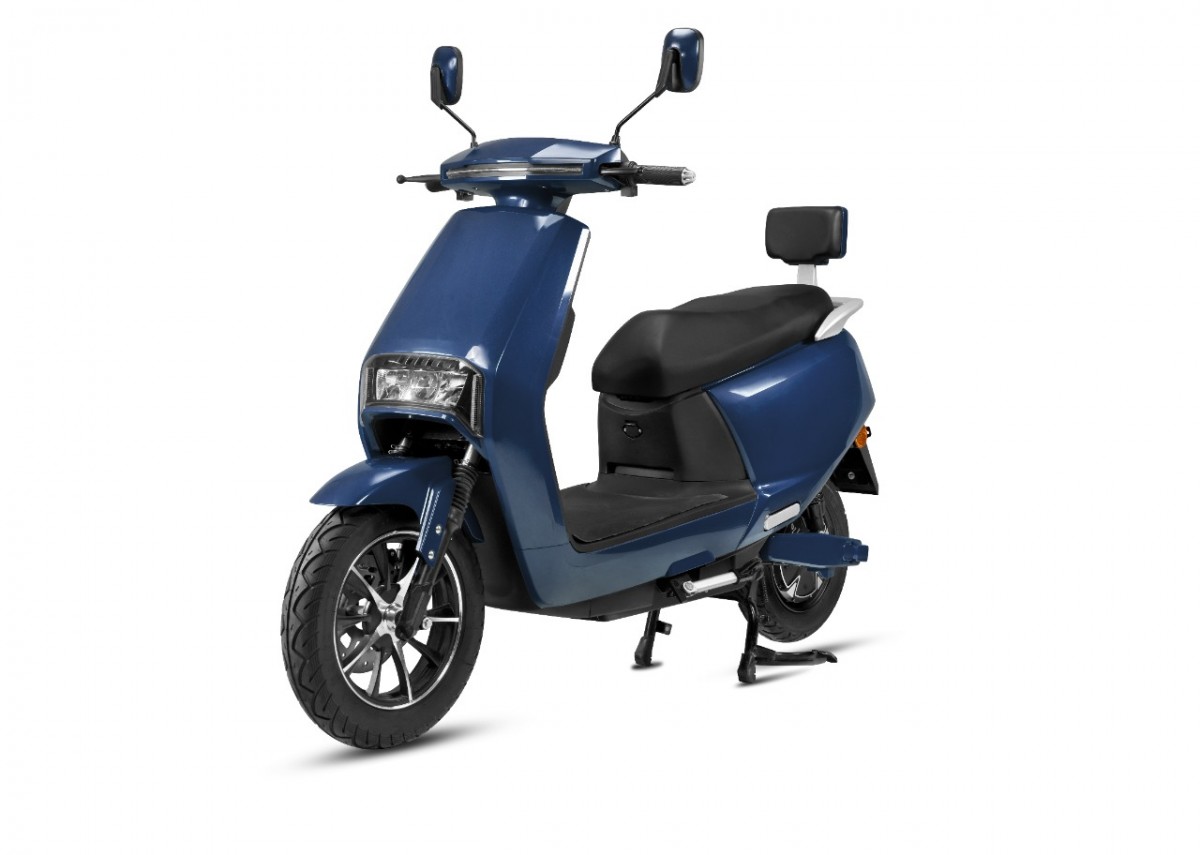