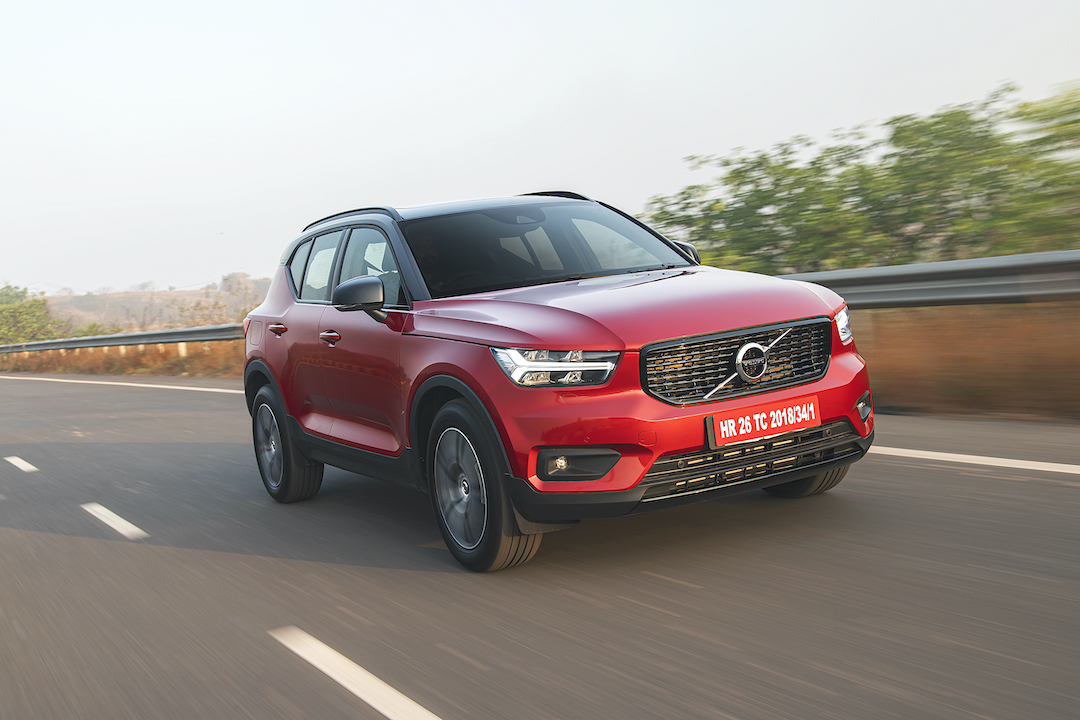 Swedish car manufacturer renowned for its innovation in safety has now announced that every new Volvo car will come with its top speed limited to 180 kmph in view of safety of its customers and other road users. This is in-line with the brand’s promise of zero serious injuries and fatalities in traffic. Additionally, the brand has also introduced a secondary feature called ‘Care Key’ which allow Volvo drivers to set additional speed limitations to their Volvo cars in case they want to lend their car to their family members who are still inexperienced drivers.

Speeding remains one of the major elements that are responsible for a number of deaths worldwide and the brand believes that together with the 180 kmph speed cap and the Care Key feature the brand will be taking car safety to another level as well as support better-driving behaviour.

According to the brand, some observers have questioned the right of vehicle manufacturers to impose limits on top-speed using available technology, but Volvo believes that the brand has an obligation towards road safety and will continue to take action that saves lives even if the brand has to lose potential customers.

The brand further explains that above a certain speed the available in-car safety technology and smart infrastructure design are no longer enough to protect the occupants and other road users from severe injuries and fatalities in an event of an accident. This is the reason why most countries have posted speed limits and even then millions of people around the world receive speeding tickets every year.

Apart from safety, intoxicated driving and distracted driving are also primary reasons for road fatalities and severe injuries to not only the vehicle occupants but also other people on the road and the brand will be addressing all of these in its view of safety and to fulfil the brand’s promise of zero serious injuries.

Volvo has also partnered with Silicon Valley-based technology company called ‘Luminar’ to integrate its LiDAR (Light Detection and Ranging) technology into Volvo cars of the future that use the SPA2 (Scalable Product Architecture) platform which will debut with the next-generation XC90 in 2022.

The LiDAR system works by emitting millions of pulses of laser light that bounce back from obstacles creating a 3-dimensional map. Conventional camera-based and radar system along with the new LiDAR system can together improve the safety of Volvo users for the self-driving feature on highways, in complex environments and at high speeds.