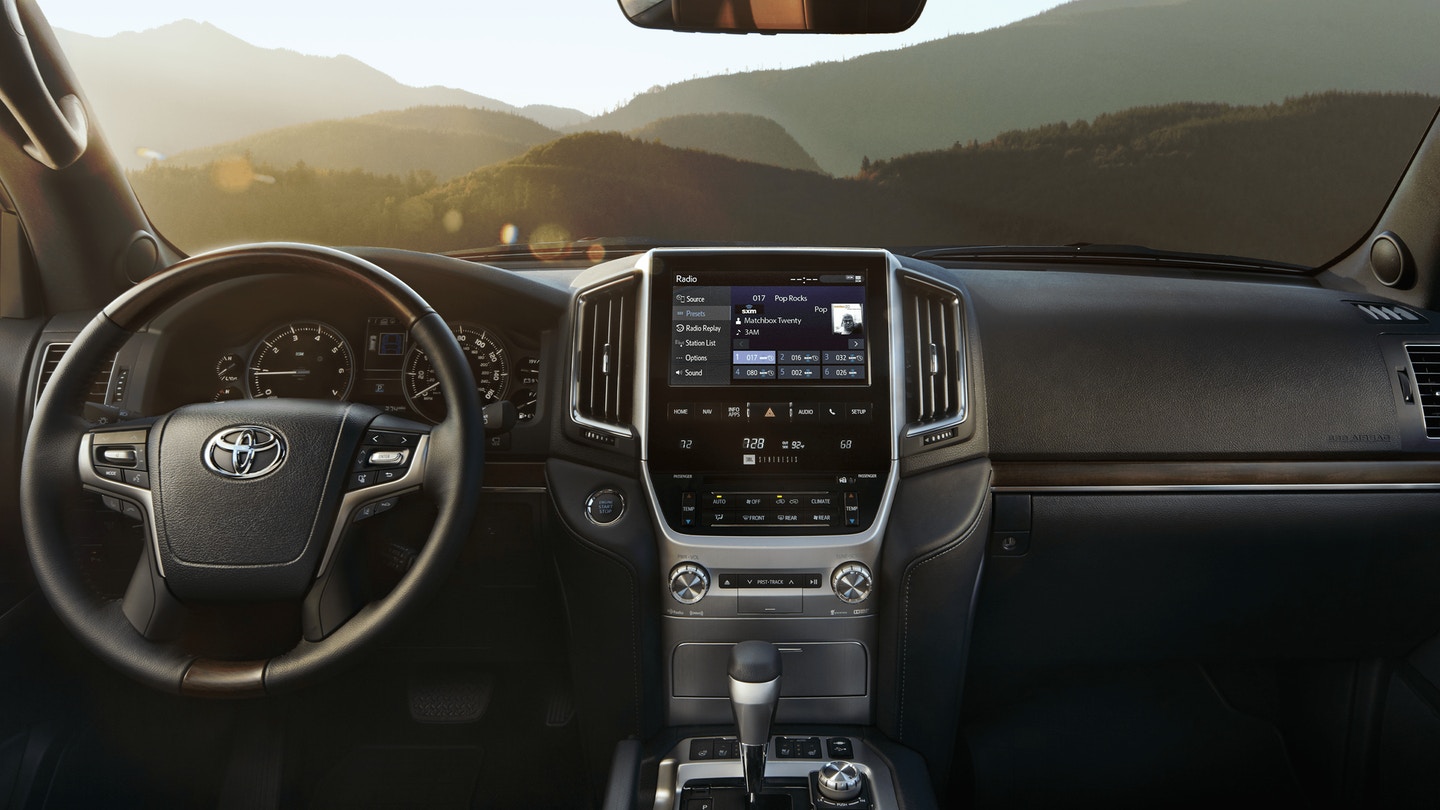 The Land Cruiser moniker has been associated with full size, off-road capable luxury SUVs since its inception, but the brand discontinued the product in various markets including India, in 2020. Toyota is now bringing back the Land Cruiser in the international market and new pictures of a test mule in Moscow have appeared on the internet that gives us a glimpse of how the new-generation Land Cruiser look on the inside.

According to sources, the new-generation Land Cruiser named the ‘LC300’, comes with new exterior features and well as its interiors. The spy pictures reveal, a new design dashboard with new instrumentation that features a semi-digital unit with a large colour multi-information display in between the tachometer and the speedometer.

The central unit appears new in design and features as well. The spy pictures reveal a plethora of features including multi-zone automatic climate control, heated and ventilated seats with automatic function, toggle-style switchgear with blue illumination and a floating island-style touchscreen infotainment system.

Sources believe that the next-generation Land Cruiser also features a fingerprint scanner on the Start/Stop button which automatically detects the driver and sets the pre-configured settings such as the desired temperature settings, seat height and recline angle, steering rake & reach and media controls etc.

On the exteriors, the spy pictures reveal quad segmented LED headlamp units, a large imposing grille and sleeker than before taillamps. The brand has completely camouflaged the vehicle and it is unfair to hypothesize anything further. Sources believe the SUV features a twin-turbocharged 3.5-litre V6 unit under the hood with enough grunt to get the SUV out of any situation with ease.

Toyota has not yet revealed if it will bring the new-generation Land Cruiser to the Indian market. In India, the discontinued model featured a larger 4.5-litre V8 engine and priced close to the INR 1.5 Crore mark (ex-showroom). 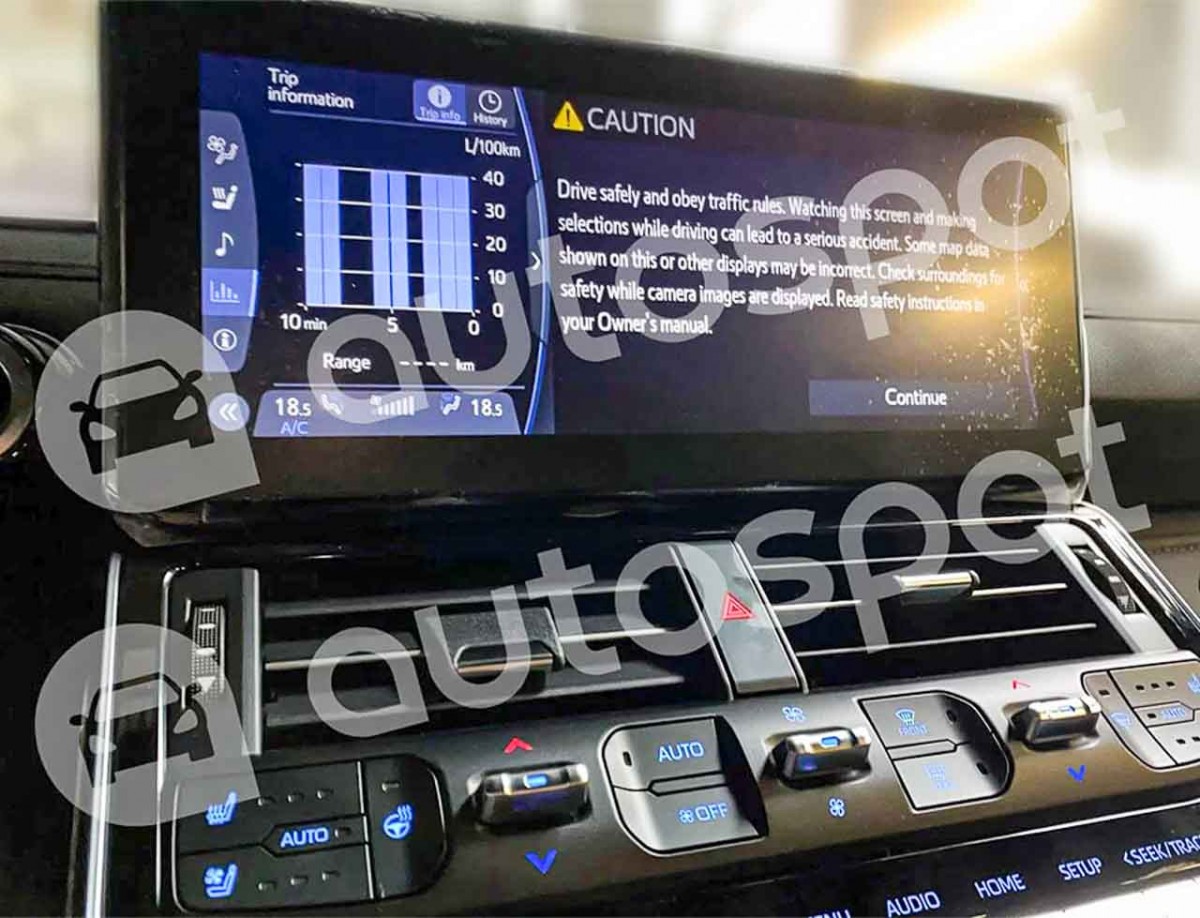 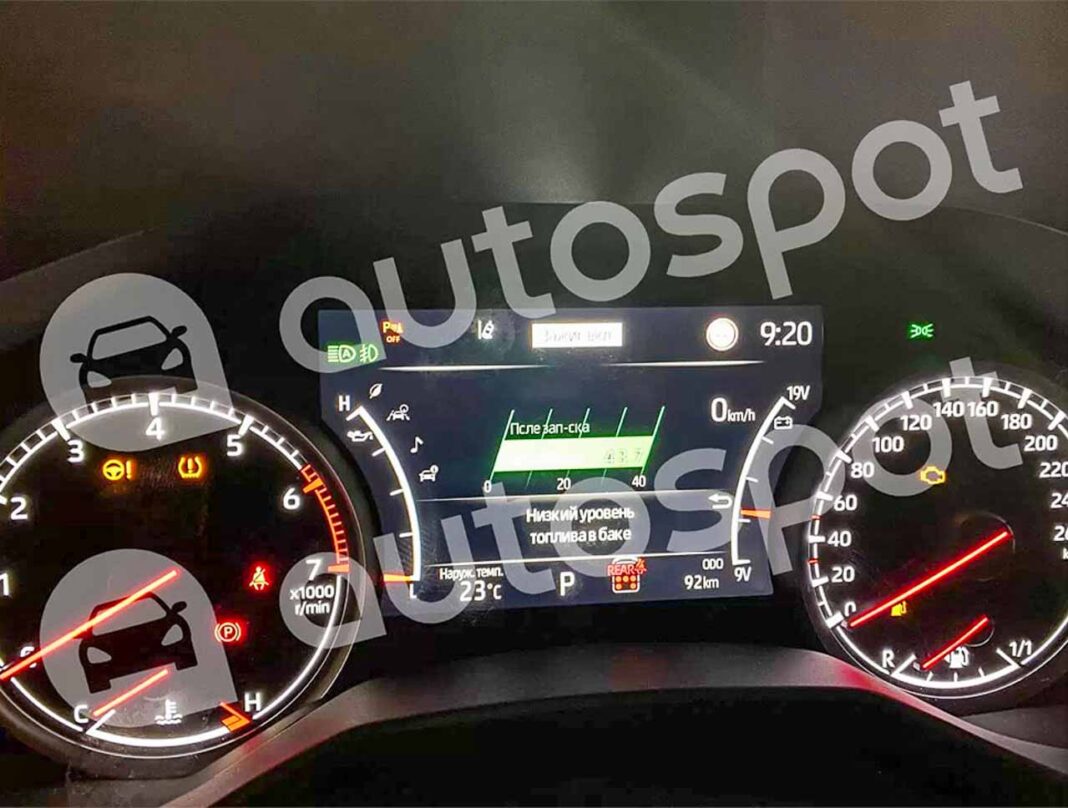 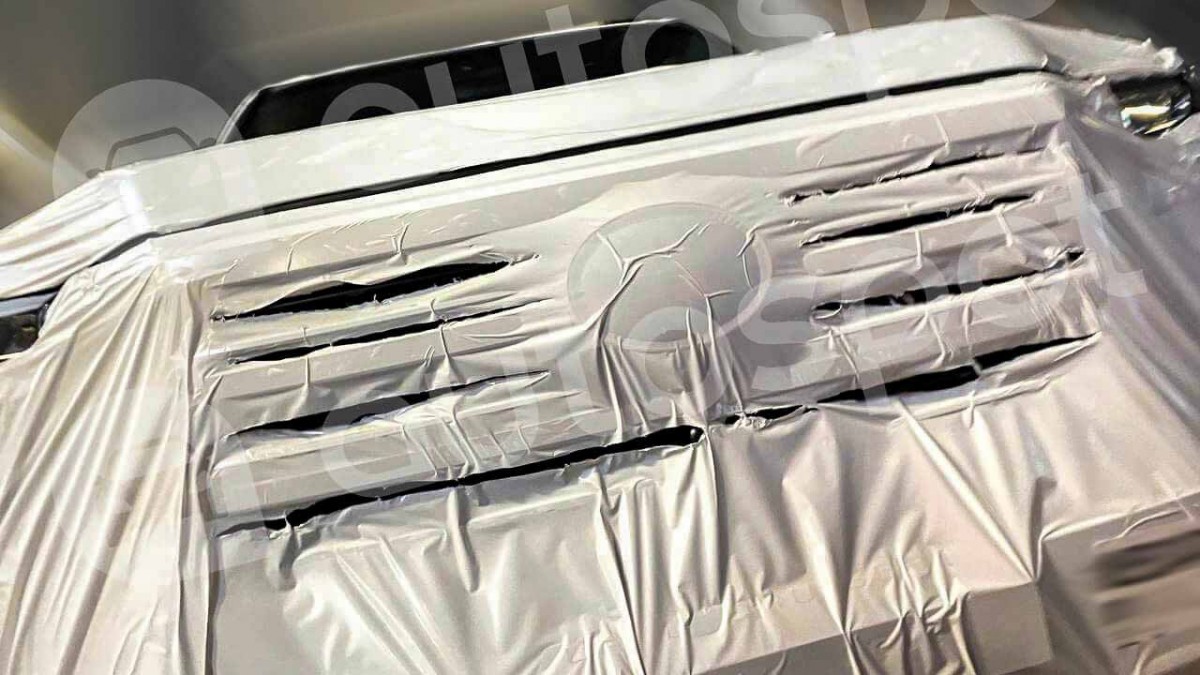 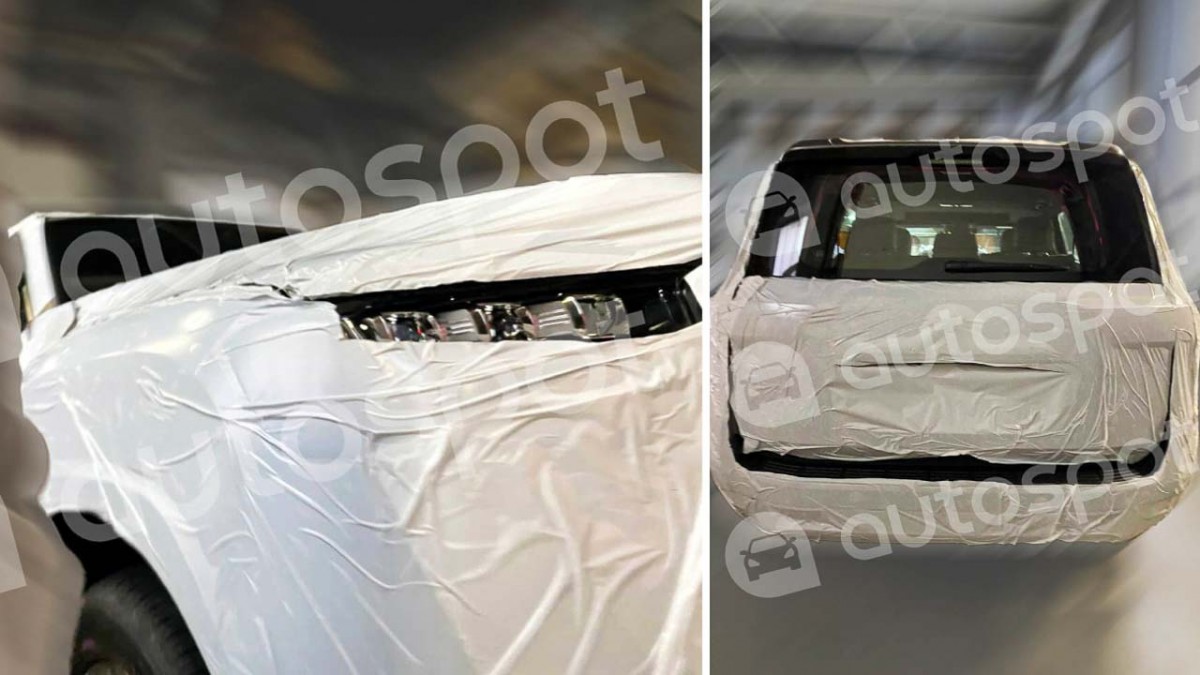