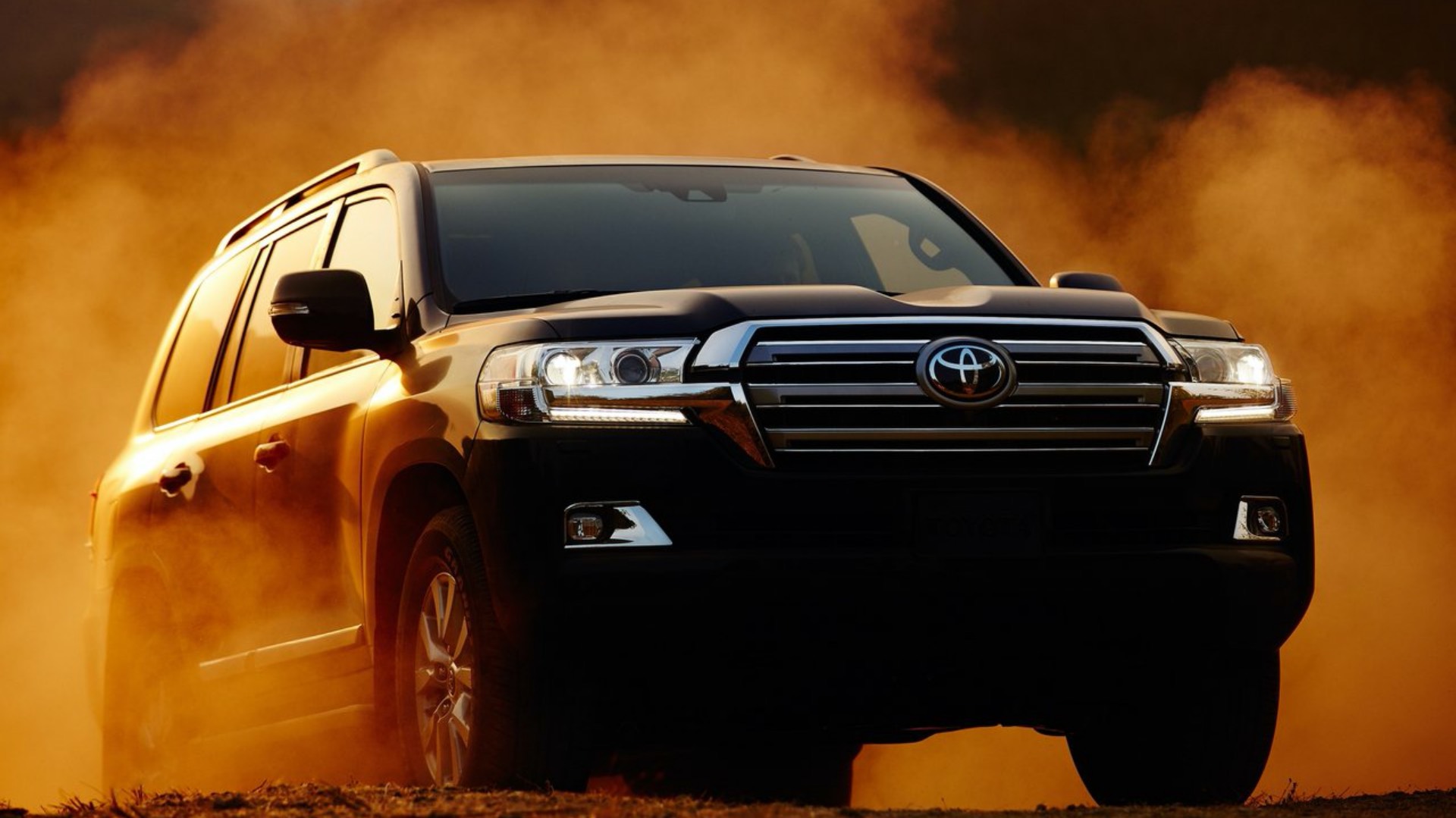 Seems like yet another casualty thanks to the BS6 emission norms to be implemented in the weeks to come. Toyota has taken off the Land Cruiser LC200 & Prado models from their Indian website. This hints that both the SUVs might be discontinued, as they would not meet the upcoming emission norms. Both the models were super exclusive, not because of the list of features, but thanks to the high price tag and were a rare sight on the streets. Nevertheless, both the SUVs were well known among that kind of buyer circle. For the high income group, there still exists a luxury SUV from the Lexus brand now in India.

Both the LC200 and Prado SUVs were sold in 7-seater configurations.

For the luxury car buyer, Toyota is now gearing up to introduce the Vellfire MPV. As was the case with the above mentioned discontinued SUVs, this Toyota Vellfire will also be an import and will cost way more than the Mercedes-Benz V-Class which is the primary rival. The Vellfire though would score top marks in the comfort department for those who want to commute daily.

The fate of the Etios twins is also unknown moving ahead into BS6 emission standards.