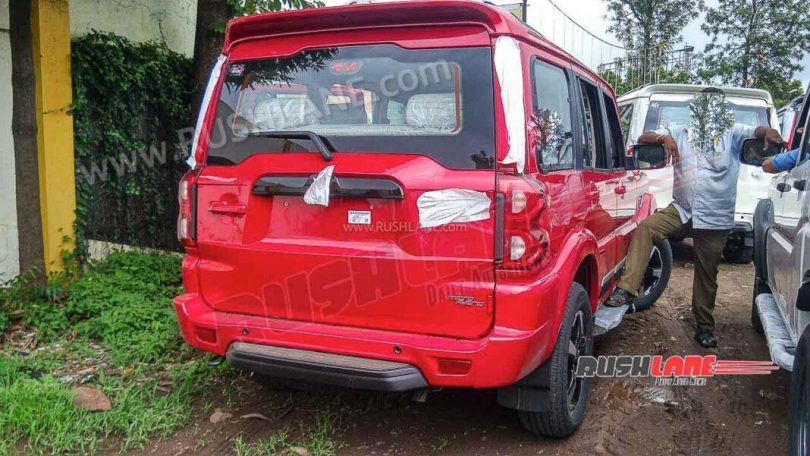 2022 Mahindra Scorpio Classic New Spy Shots – What Do We See?

Two test mules of the 2022 Mahindra Scorpio Classic were spotted, one in red and the other in white. The test mules were spotted near Nashik, near the brand’s manufacturing plant. Looking at the spy shots, the projector headlights and 17-inch alloy wheels hint that they may be the top-end variants of the SUV.

On the outside, the Scorpio Classic will get a new front grille which will now sport the new ‘Twin Peak’ logo. Other changes will include changes to the front bumper and the side cladding. On the sides, you can also see the new 5-spoke 17-inch dual-tone alloy wheels. Tyre size will remain identical to the previous model. At the rear, the tailgate also gets the new ‘Twin Peak’ logo instead of the old oval one.

On the inside, the top-end variant of the Scorpio Classic will get a host of features. These include a touchscreen infotainment system, climate control, steering-mounted controls, cruise control and more. The steering wheel also gets the ‘Twin Peak’ logo. The brand has carried over the instrument cluster from the outgoing model.

2022 Mahindra Scorpio Classic – What Do We Know? 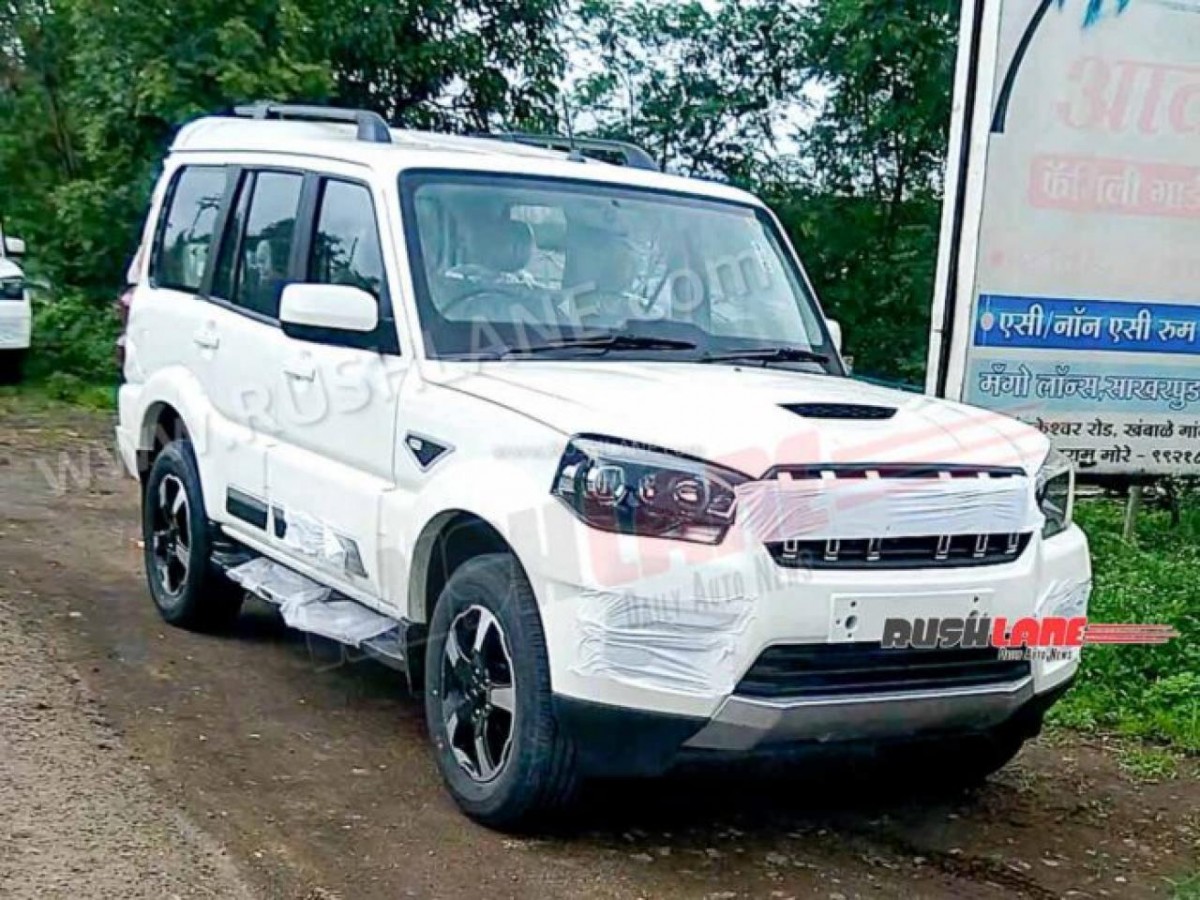 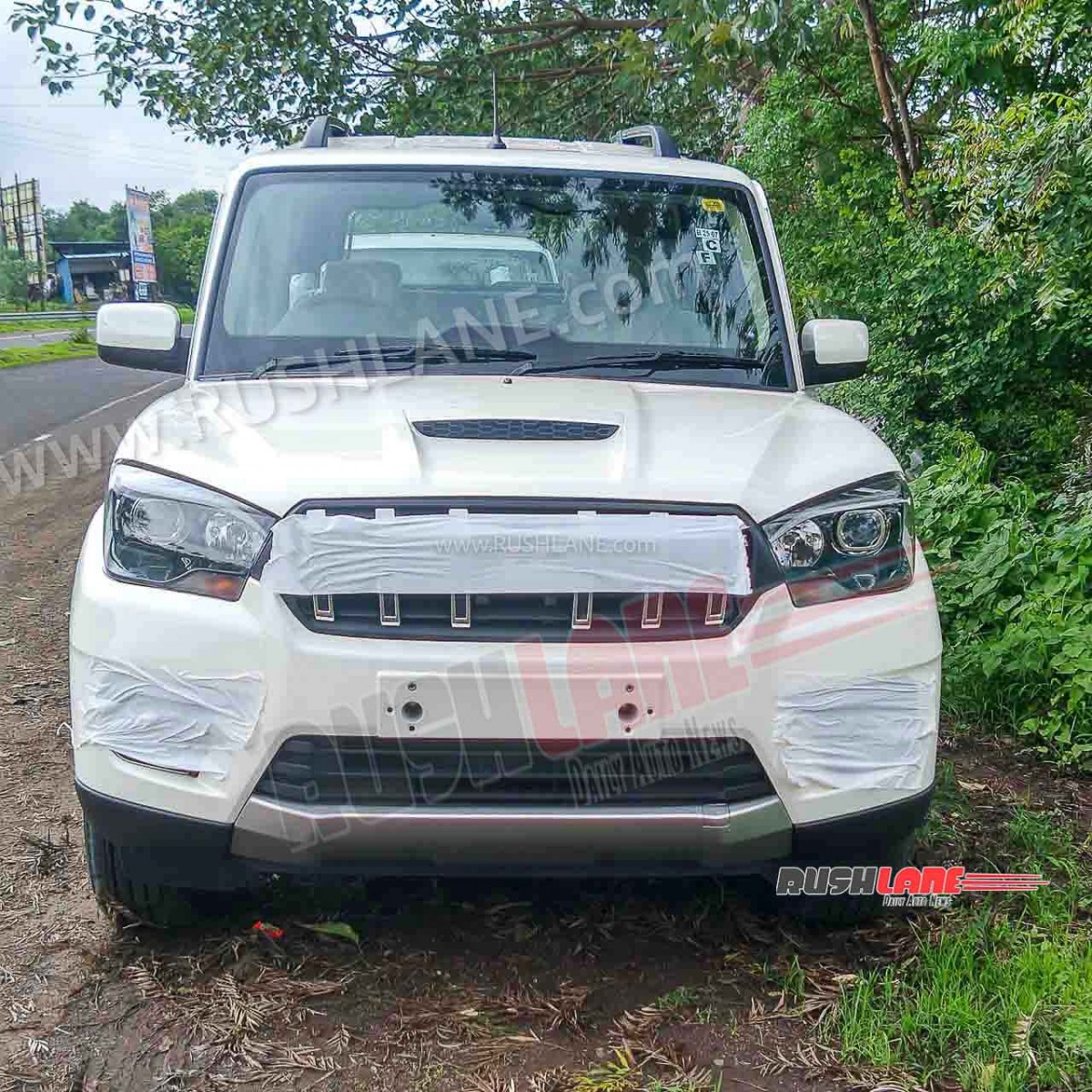 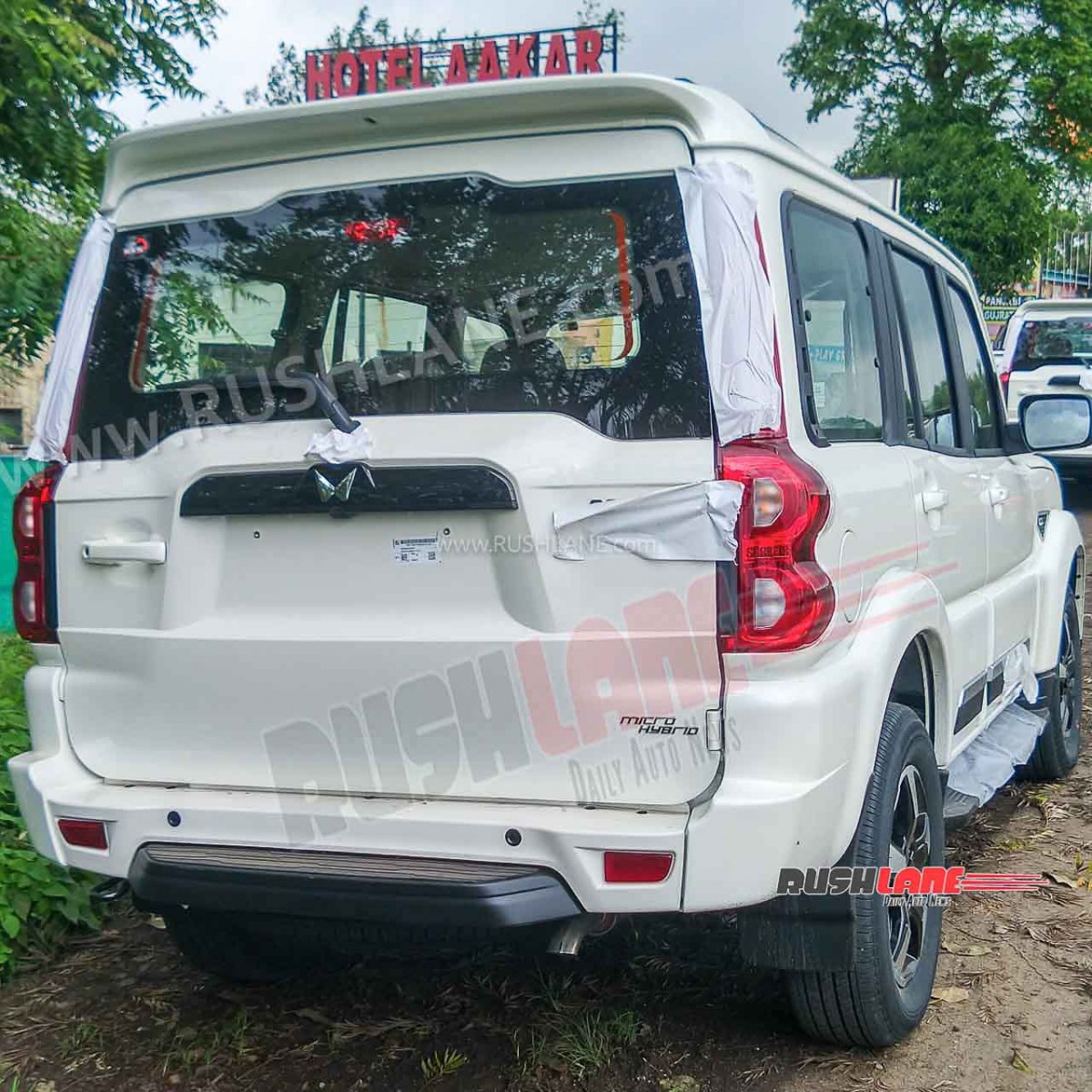 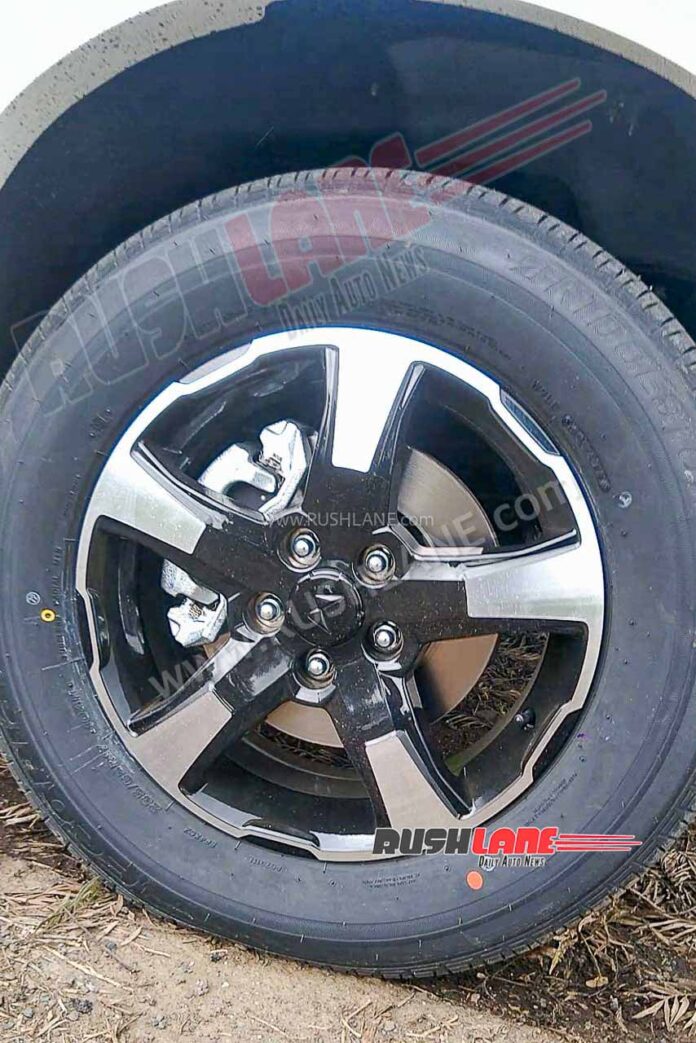 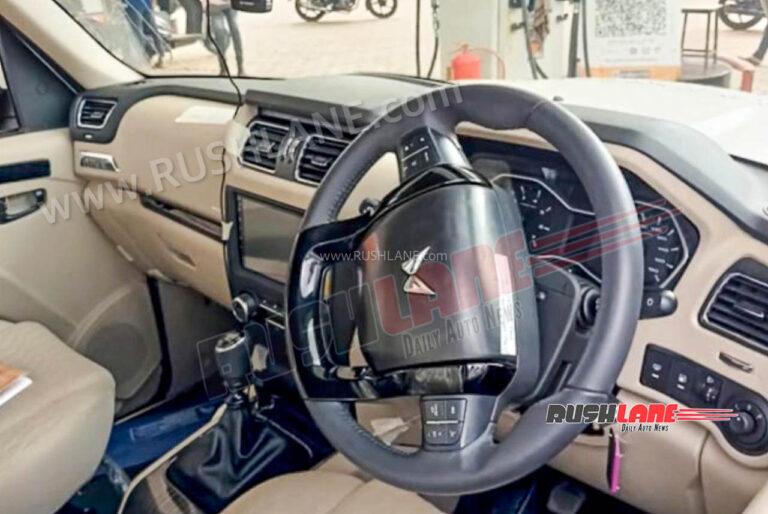 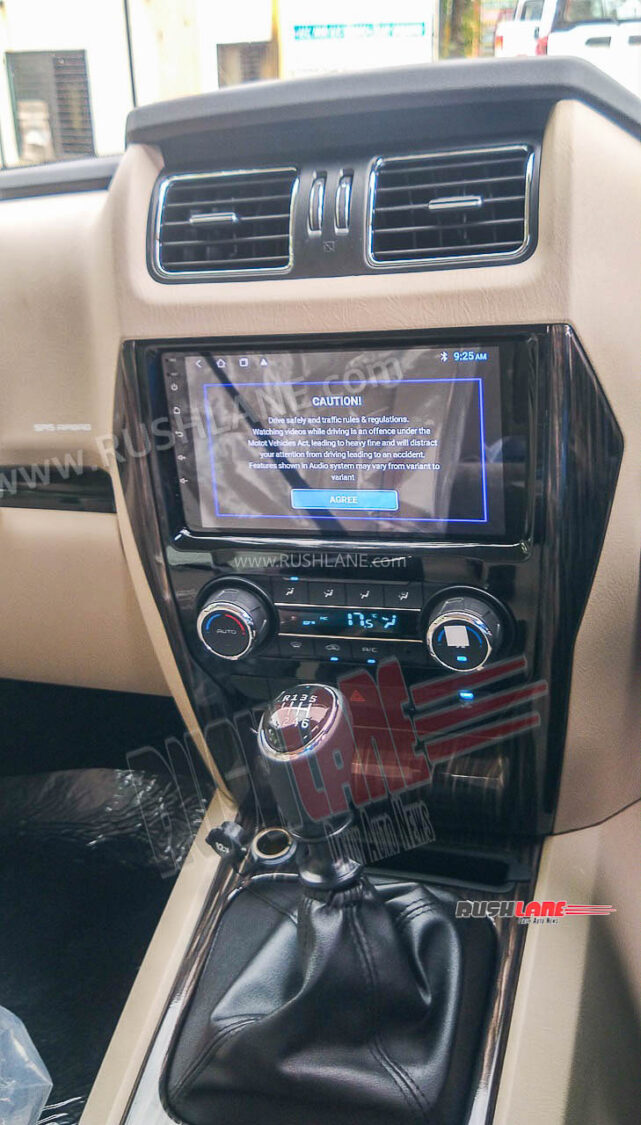 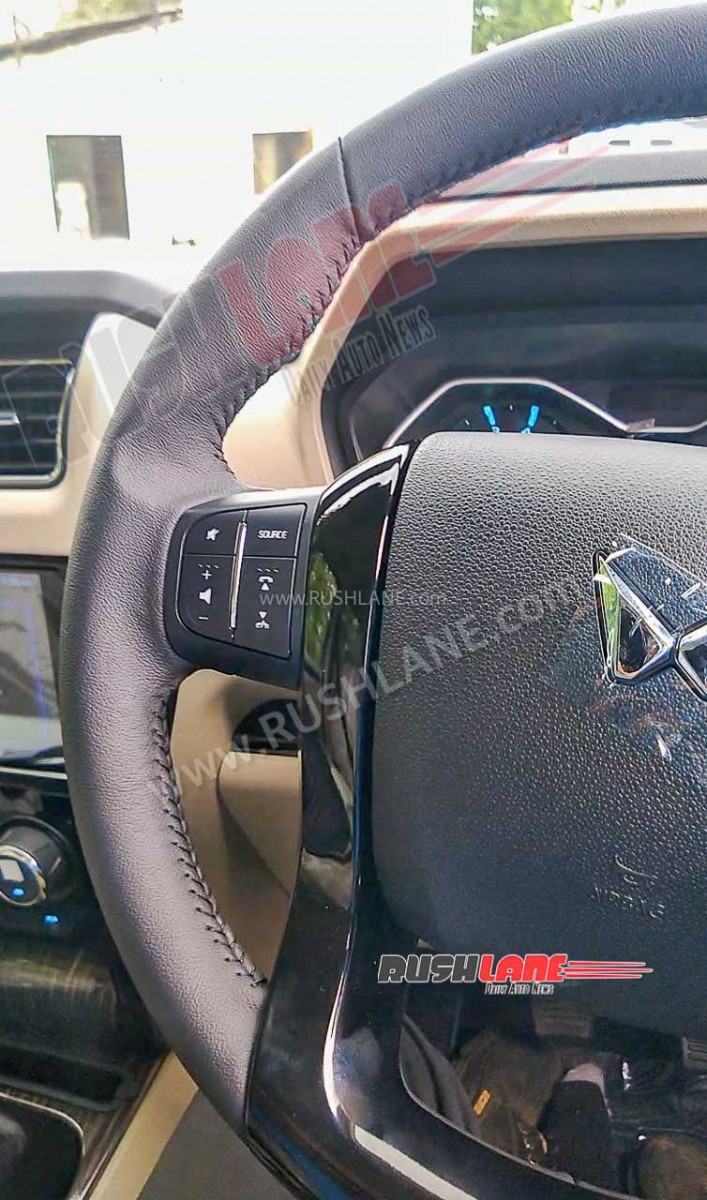 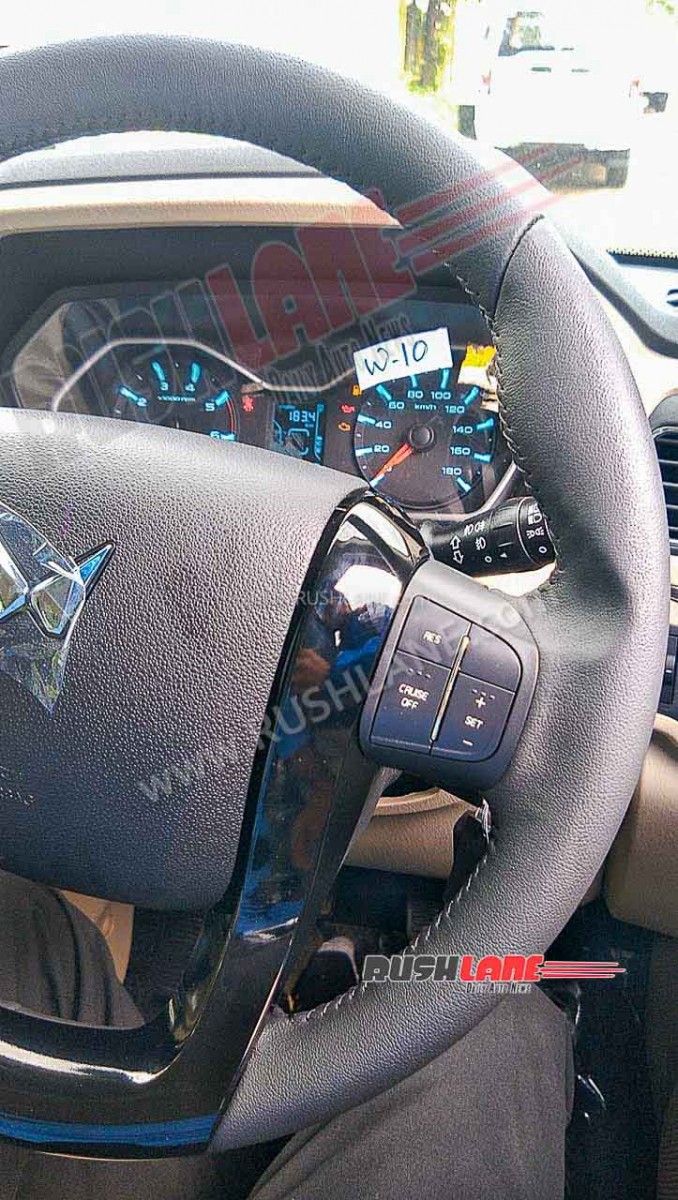 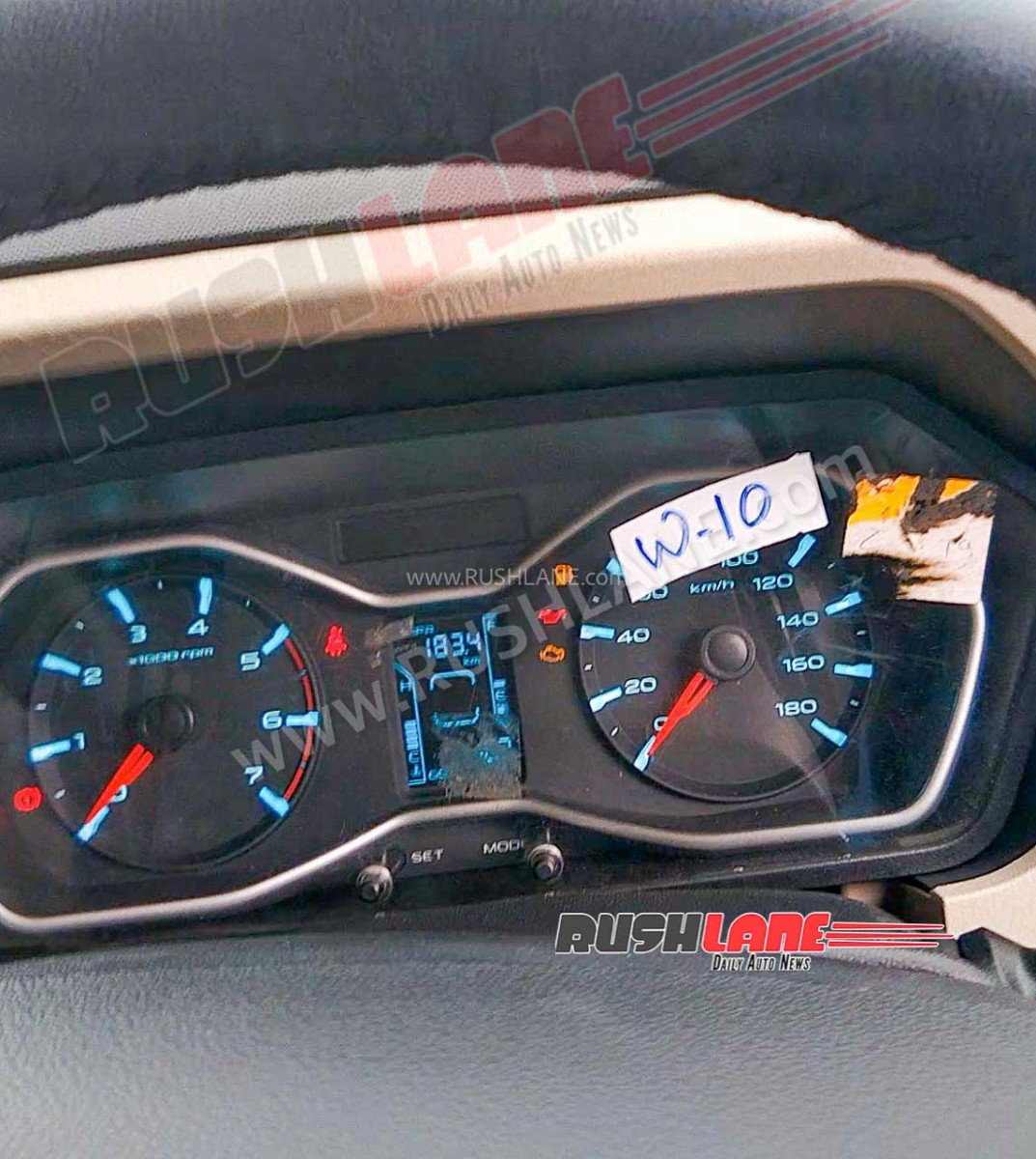 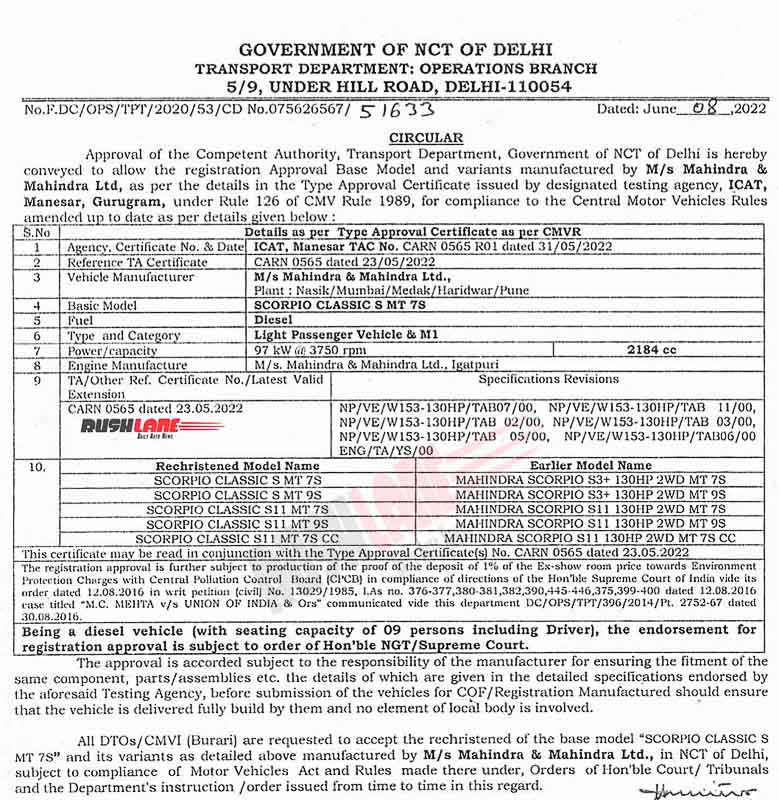