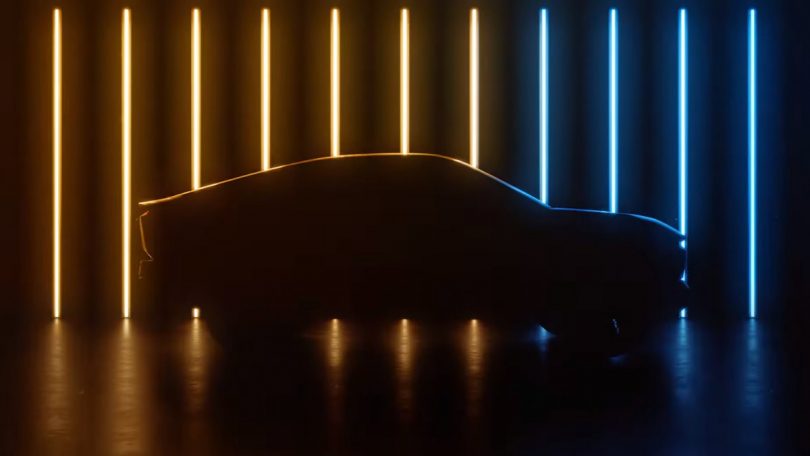 Mahindra first teased its Born Electric Vision through its official YouTube channel back in February 2021. The brand claimed that it would reimagine the world of EVs. Mahindra initially teased three electric SUVs with C-shaped elements. However, the latest teaser shows that the Mahindra will unveil not three but five new born-electric concepts.

At the same time, Mahindra also confirmed that it will unveil the concepts on 15th August 2022. Thus, keeping with Mahindra’s tradition of unveiling new products on Independence Day. The unveiling event will take place at Mahindra’s recently opened design studio in Oxfordshire, UK. Mahindra says the design studio was instrumental in the design process of the concepts.

The previous teasers showed the front and rear of the three electric SUVs. We saw that the concept SUVs would sport C-shaped LED signatures at the front and back. Back then, sources suggested that there will be three models – a compact SUV, a mid-size SUV and an SUV-Coupe. Previous teasers from Mahindra also showed interiors of the concepts. The interior teasers also showed dual screens, one for the instrument cluster and the other for the infotainment display. Apart from this, the interior teaser images only revealed that they will get a minimalistic design theme and a rotary mode selector dial.

All of the SUVs have amber and blue-coloured light bars behind them. Interestingly, for all of the SUVs shown, the number of amber/blue light bars changes. There is a possibility that this hints at the positioning of the SUVs. The first SUV looks compact in size but has a high-riding stance and a coupe-like raked rear windscreen. The second one looks much more like a traditional SUV with its upright stance. This one could offer three-row seating.

The third one looks much larger than the first one but has a similar design, albeit with a lesser rake for the rear windscreen. Both the first and the third one have roof-mounted spoilers that are clearly visible. The fourth one looks the largest of the lot and sports a coupe-like roofline. This could preview the XUV900 Coupe. Finally, the last one is smaller than the fourth one but has a similar coupe-like roofline. 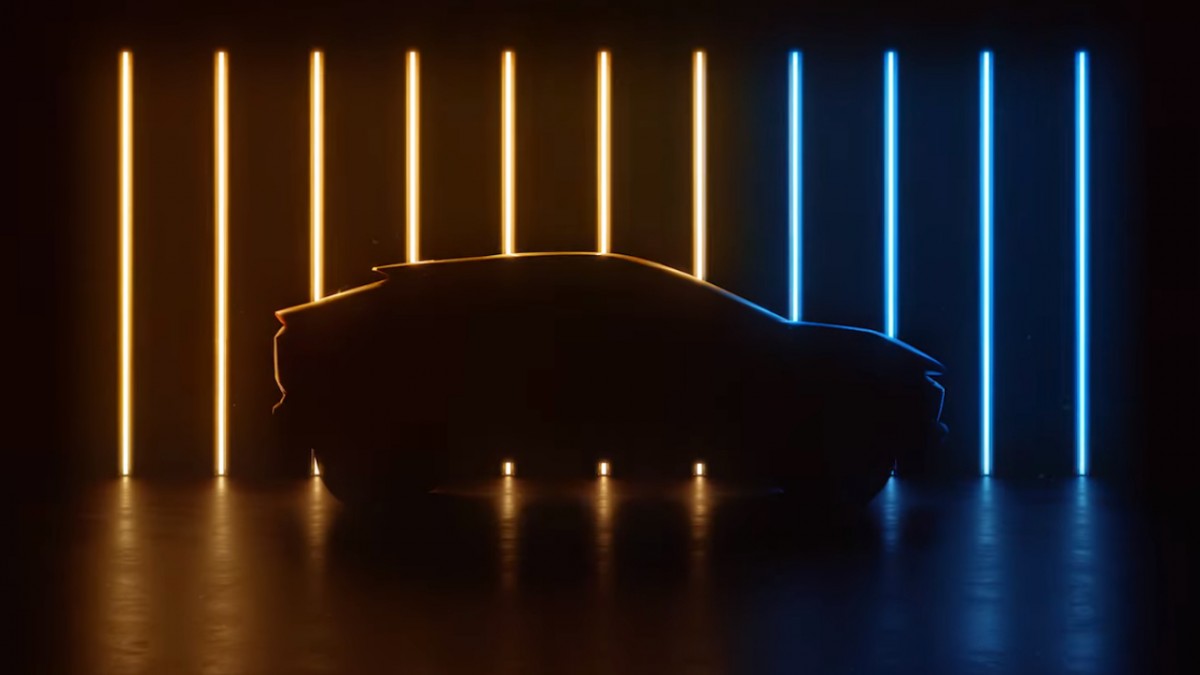 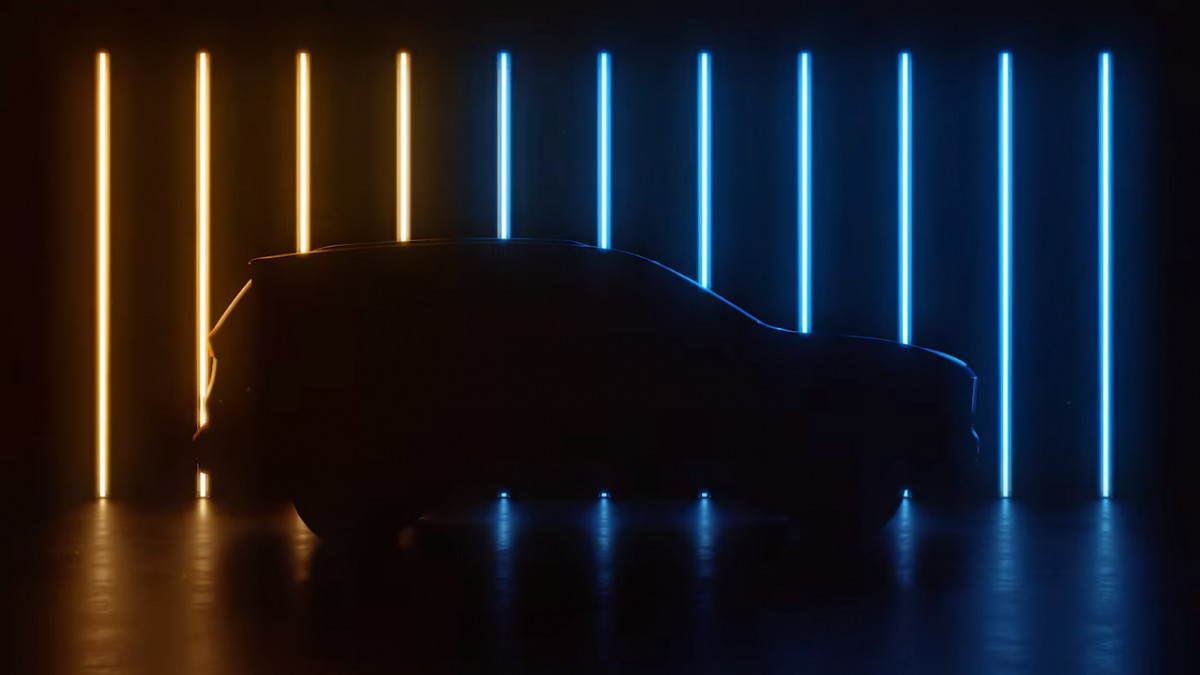 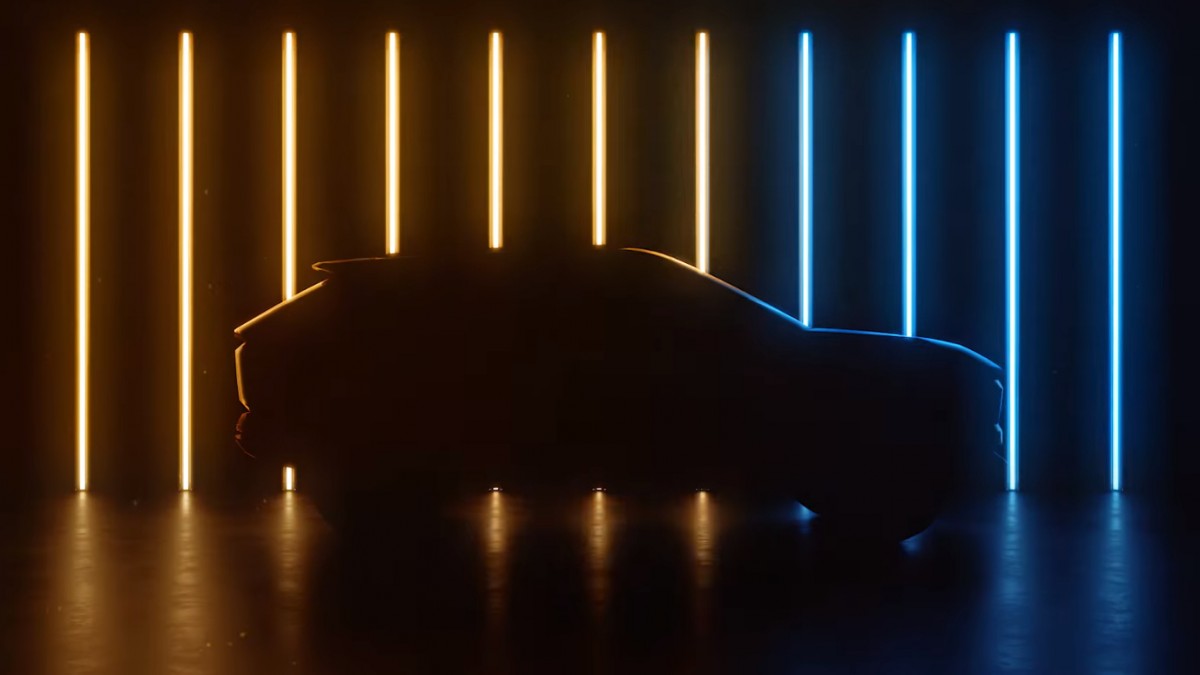 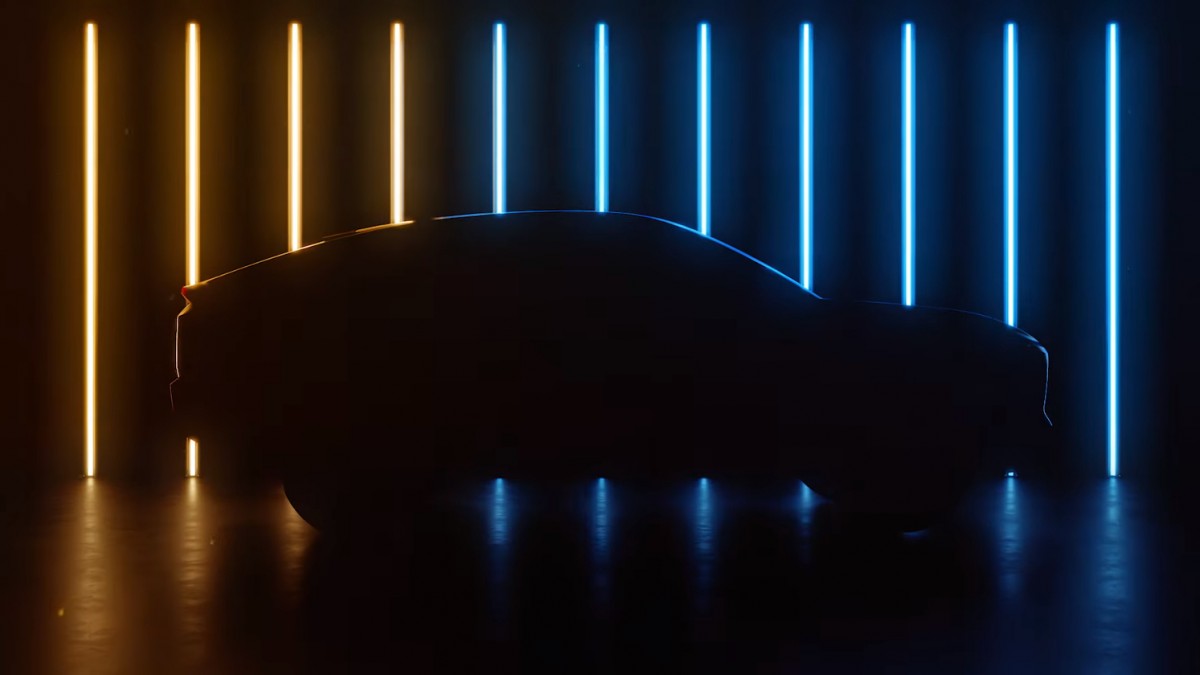 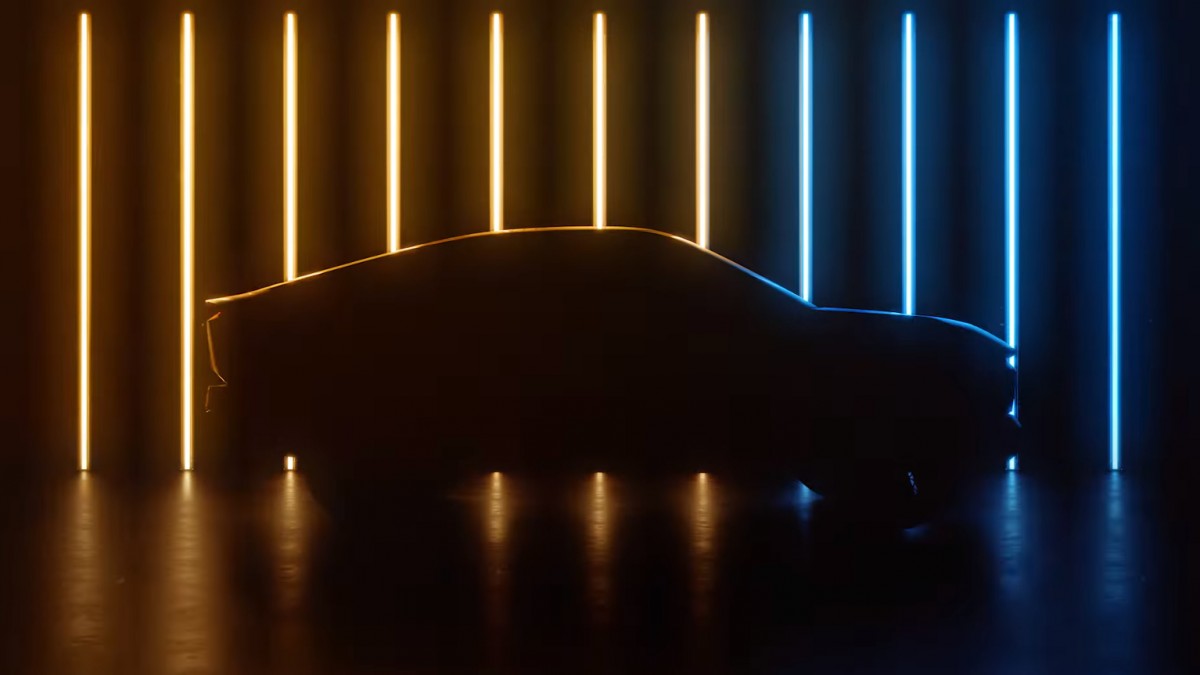