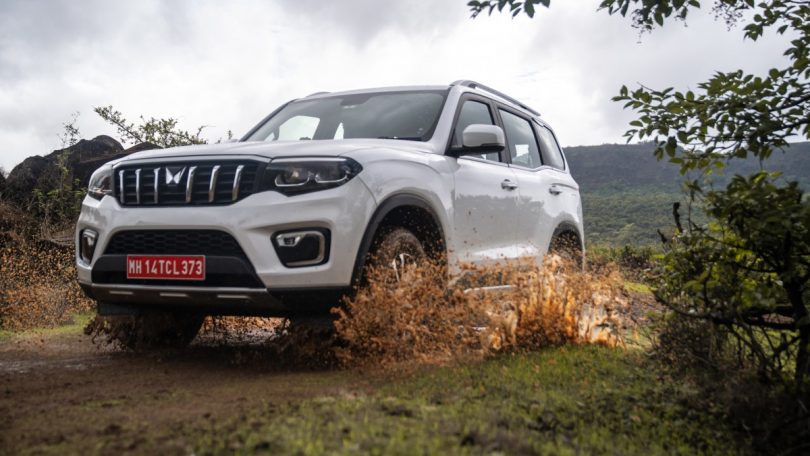 After launching the all-new 2022 Scorpio-N in India on 27th June 2022, Mahindra has now revealed the pricing for the 4WD variant of the SUV. Mahindra also commenced the Add to Cart option on its website along with test drives in 30 cities on 5th July 2022. From 15th July, test drives started in other parts of India as well.

At the time of launch, Mahindra did not unveil the pricing of all the variants. However, Mahindra has now unveiled the pricing of the top-spec, 4WD and automatic variants of its new SUV. The pricing for the 2022 Scorpio-N starts at INR 11.99 lakh ex-showroom for the base Z2 petrol manual variant. At the time of launch, Mahindra also mentioned that these are introductory prices. The brand also mentioned that these will only be valid for the first 25,000 customers.

Bookings for the new SUV will officially open on 30th July at 11 am. Meanwhile, Mahindra will also open the variant amendment window from 30th July. The window will close on 15th August 2022. Post this, the brand will also communicate regarding the deliveries. Deliveries are scheduled to begin from 26th September 2022.

The starting price remains the same, but with the new pricing out, the Scorpio-N range tops out at INR 23.95 lakh ex-showroom for the Z8 Diesel AT (4WD) variant. Detailed pricing for the petrol variants mentioned is as below –

At the same time, detailed pricing for the diesel variants is as below –

The 2022 Scorpio-N will be available with a petrol and diesel engine. Both the engines will also come with a choice of a manual or an automatic gearbox. The petrol-powered Scorpio-N shares the 2-litre mStallion TGDi turbo-petrol mill with the Thar and XUV700. The engine has a peak output of 200 PS and makes peak torque of 380 Nm. On the other hand, the diesel uses the brand’s 2.2-litre mHawk CRDI engine, which produces up to 175 PS of power and 400 Nm of torque. Both the engine options will be available with either a 6-speed manual or a 6-speed automatic transmission. In addition, higher diesel variants are also available with the 4XPLOR Intelligent Terrain Management System.

Mahindra is claiming the Scorpio-N offers the best-in-class front and first-in-class rear suspension setup. The Scorpio-N uses a Double-Wishbone with Coil over shocks at the front. Meanwhile, the rear uses a Pentalink suspension with WATT’s Linkage. At both ends, it also features first-in-category Frequency Dependent Damping (FDD) and Multi-tuned Valve Central Land (MTV-CTL). 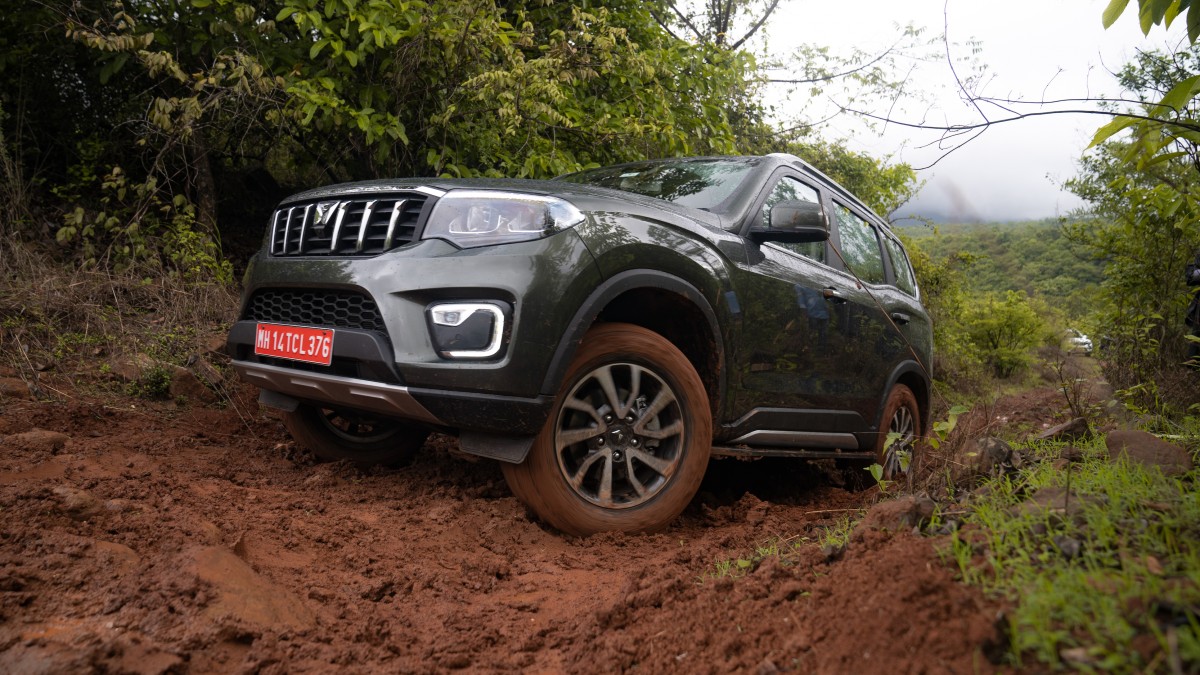