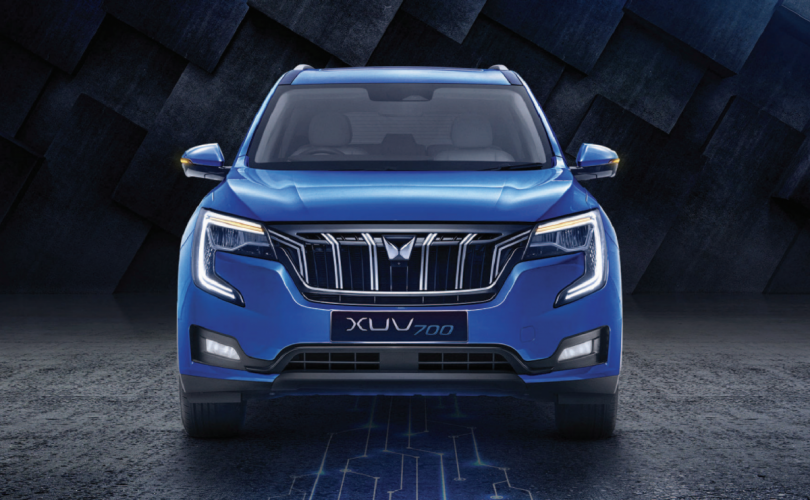 Earlier in the month, reports came in that Mahindra is silently recalling its flagship SUV, the XUV700. The recall was because of an issue with the propeller shaft of the AWD variants of the SUV. And now, it seems like Mahindra’s woes have not ended. Latest reports suggest Mahindra has issued another recall. This time, it pertains to the rear suspension of the SUV.

Mahindra is asking all the XUV700 AWD owners to get their vehicles checked at the nearest service centre. Due to their placement, Mahindra has made some changes to the rear wheel coil springs. The wheel coil springs at the rear should have 9 round coils. While inspecting the recalled models, if Mahindra finds any of the cars with 8 round coils, it will replace them with new ones with 9 coils.

Like with the previous recall, the exact number of vehicles affected by this issue is unknown. However, Mahindra seems to be proactively issuing recalls if a problem is detected.

Like many carmakers in India and internationally, Mahindra is also impacted by supply chain issues. Along with issuing recalls for the XUV700, Mahindra is also trying to ramp up production to meet the demand. The brand’s flagship SUV currently has one of the highest waiting periods in India. As of 1st July 2022, Mahindra had a total of 143,000 bookings. The XUV700 accounts for 80,000 of the total number. According to sources, the SUV still gets about 9,800 bookings on average every month, despite the long waiting periods. From its launch in August 2021 till the end of May 2022, the brand has delivered 35,824 units of the XUV700.

Mahindra will also open bookings for its latest SUV, the Scorpio-N, on 30th July 2022. The company is yet to reveal prices for the AWD, automatic and seven-seater variants of the SUV. Even then, the SUV is garnering a lot of interest. The pricing for the Scorpio-N starts at INR 11.99 lakh ex-showroom and goes up to INR 19.49 lakh ex-showroom. After Mahindra reveals the pricing for other variants, the range will top out at a lot higher.