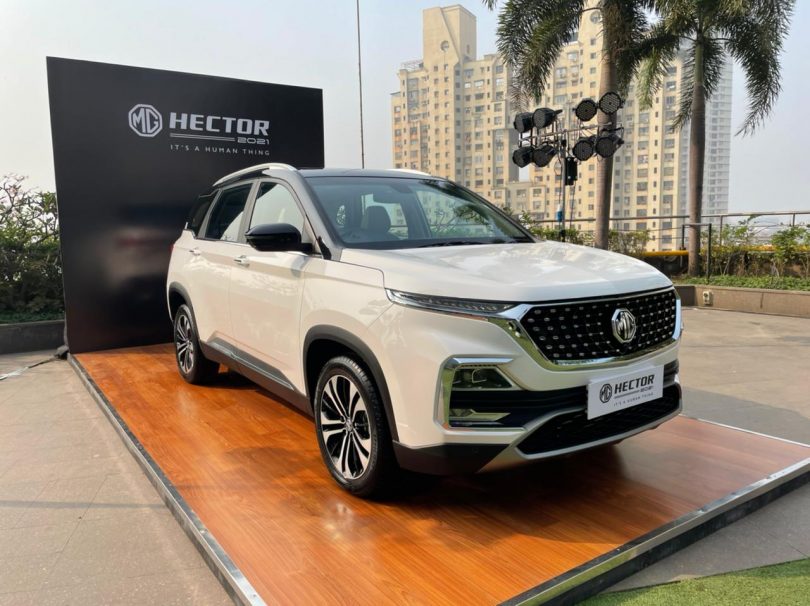 MG Hector SUV, the best selling product of British car manufacturer, has now gone past the 50,000-unit sales mark in the Indian market. Recently, MG mentioned that it rolled the 50,000th unit from its Halol plant. The SUV was launched on June 27, 2019, and within just 21 months, the cumulative sales figure crossed the 50,000 milestone which is quite a remarkable achievement for a relatively new automotive company.

As per the latest sales report released by MG Motor, the company confirms that it witnessed the highest-ever sales figure in March 2021, with 5,528 units as compared to 1,518 units for March 2020, which translates to year-on-year growth of 264 per cent. This was also the month, where Hector had its highest-ever sales at 4,270 units along with ZS EV at 300 units. The demand is still on the positive side, as MG Motor mentioned that Hector received over 6,000 bookings in March 2021.

In terms of fiscal year performance, MG Motor India sold a total of 21,680 units of the Hector in FY2020 and the figure rose to 31,585 units for FY2021, that too given the negative factors like lockdown, shortage of semiconductors supply and more, acting against it. The diesel trims of the Hector are significantly contributing to the sales figure with reports suggesting that MG sold a total of 21,908 diesel trims meanwhile the petrol and petrol-hybrid variants racked up a total sales of 26,637 units.

Why Is Hector Selling In Huge Numbers?

MG has absolutely hit it out of the park, with the Hector in terms of pricing, features and thus improving the value-for-money factor which is attracting maximum customers. With multiple powertrain options such as – two petrol-manual variants, three petrol-hybrid, two petrol automatic and four diesel variants, MG is able to cater to a wide spectrum of audience. MG Hector currently retails at an ex-showroom price starting from INR 13.35 lakh and takes on other SUVs in the segment like the Tata Harrier, Mahindra XUV500, Hyundai Creta and the upcoming 7-seater SUV from Hyundai, the Alcazar. 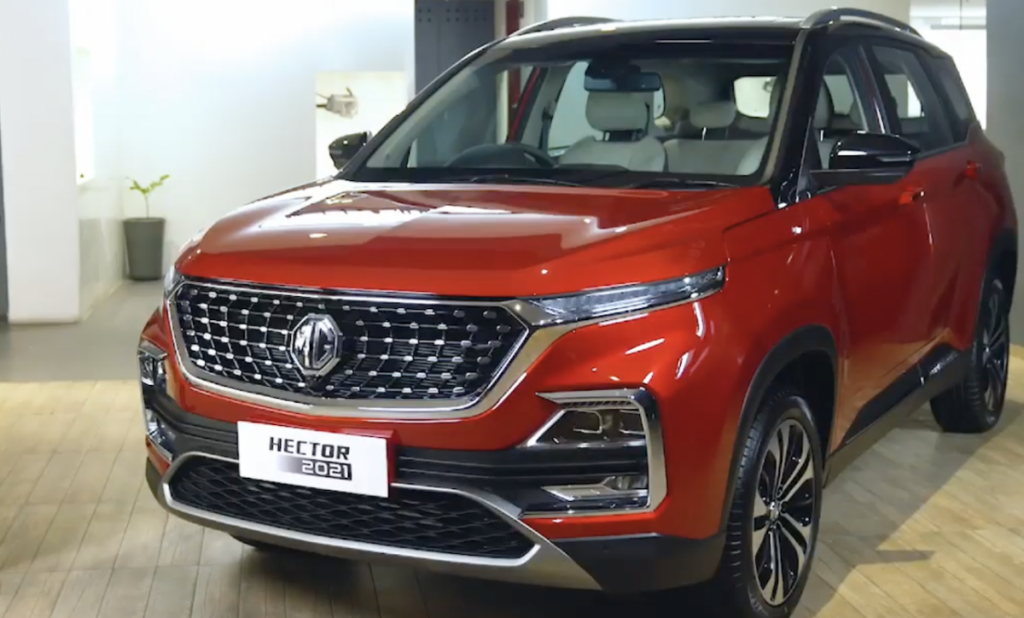