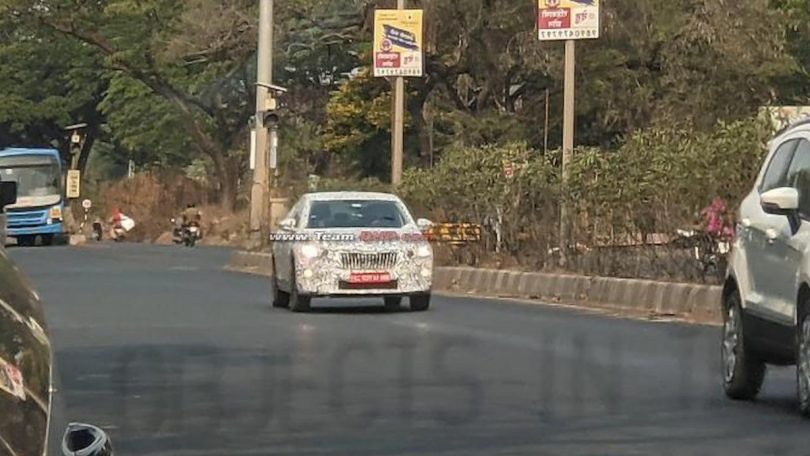 Skoda plans to launch a new sedan under the India 2.0 Project which will sit between the Rapid sedan and the Octavia premium sedan in the brand’s India portfolio. Speculation is that the new sedan will be based on the Volkswagen Virtus sedan which is also likely to arrive in the near future and replace the Volkswagen Vento. Images of a test mule undergoing tests in India lead us to believe that the brand could be in the final stages of evaluation.

In the recent past, Skoda Auto India’s Director of Sales, Service & Marketing, Zac Hollis revealed through social media that the brand will not launch the next-generation Skoda Rapid in India instead a larger sedan that underpins the MQB-A0-IN platform is likely to replace the ageing sedan. While details on the upcoming Skoda sedan are scarce, speculations are that it will be similar to the Volkswagen Virtus.

Spyshots of the new Skoda sedan

According to sources, the new Skoda sedan spied testing near Pune appears to be slightly smaller than the Skoda Octavia but the rear light signatures and the notchback design is similar to the premium Octavia sedan. The front fascia features Skoda’s new-generation grille with vertical slots and headlights slightly larger than the Skoda Octavia’s sleek LED units. The spy shots also show a sharkfin antenna, but unfortunately, the quality of the images are quite poor and it will be unfair to hypothesize anything further.

Sources also reveal that the pictures were taken around Pune which is home to the ARAI (Automotive Research Association of India) the prime Testing and Certification Agency in India, meaning that the sedan could be in the final evaluation stages and is likely to make its debut close to the festive season (October – November).

Skoda could name the new sedan ‘Slavia’ in the Indian market as the brand recently filed patents for the name at the Indian Intellectual Property Office. While technical details for the sedan are still scarce, the Skoda Rapid replacement is likely to use the same BS6 compliant 1.0-litre TSI turbo-petrol motor that produces 110 PS of power and 175 Nm of torque. 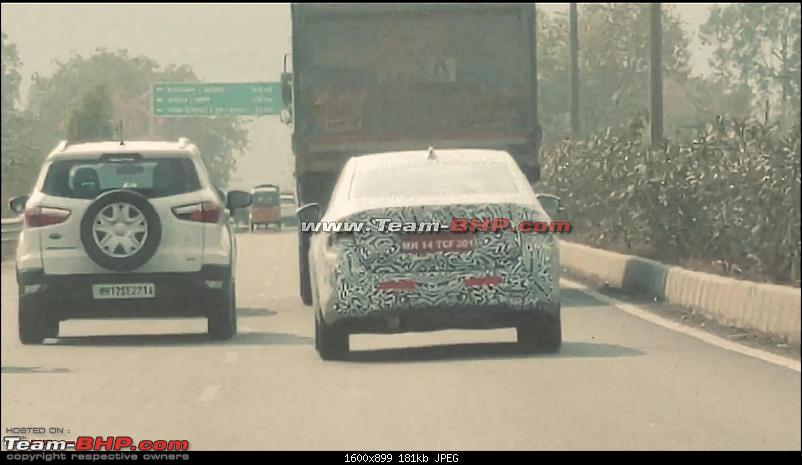