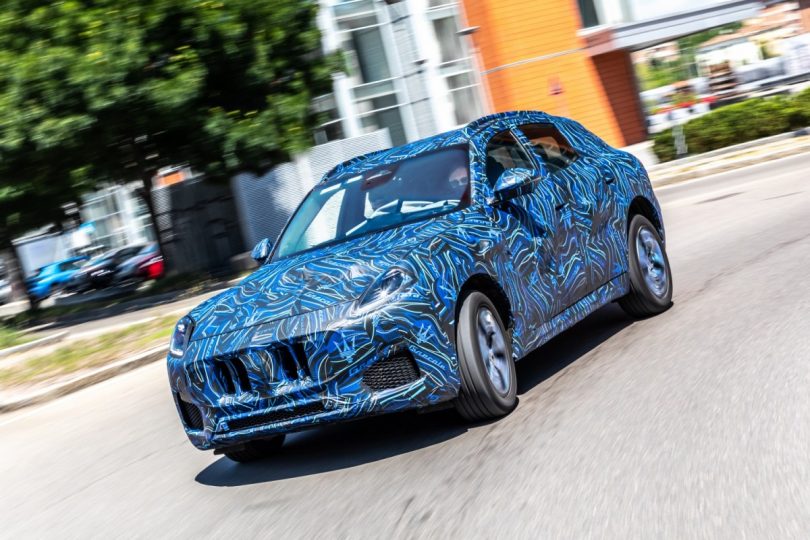 Trident wielding brand Maserati earlier teased its new SUV, Grecale, in blur camouflage images. Now, a couple of clear pictures but with camouflage wraps have been released officially. The photos are not blurry, as seen in the teaser early from this year. The images are from Stellantis Chairman John Elkann and CEO Carlos Tavares in a meeting with Davide Grasso, Maserati CEO at the Maserati’s plant in Modena, Italy.

One official image also pictures all three together on their visit to the Maserati MC20 production line at the historic Modena plant. The tour also included visits to the new paint shop and the new Nettuno Engine Lab. Furthermore, Stellantis CEO Carlos Tavares also road tested a prototype of the Grecale at the Maserati Innovation Lab, during the visit.

The Maserati Grecale will sit below the Levante but features a long bonnet and sweptback headlamps. The SUV is likely to come with a hallmark Maserati grille with vertical slats and the Trident logo. The front apron also features large air intakes that flank the grille to provide cool air for the engine and braking components.

The SUV features rounded wheel arches, but the camouflage covers hide the signature Maserati gills and some features on the doors. The images also show aerodynamically optimised wheels and a progressively sloping roofline. The Maserati Grecale also features wraparound taillamps and roof rails. One can say that design-wise the Grecale is not much far from the Levante.

The Maserati Grecale will be underpinned by the Giorgio platform similar to the Alfa Romeo Stelvio. While the information on the technical specifications is still scarce, the SUV is likely to come with a 2.9-litre twin-turbo V6 engine from the Alfa Romeo Stelvio Quadrifoglio. Lower-end variants may get a 2.0-litre four-cylinder petrol engine. The brand may also launch a 100% electric version of the Grecale after the ICE variant makes its debut. 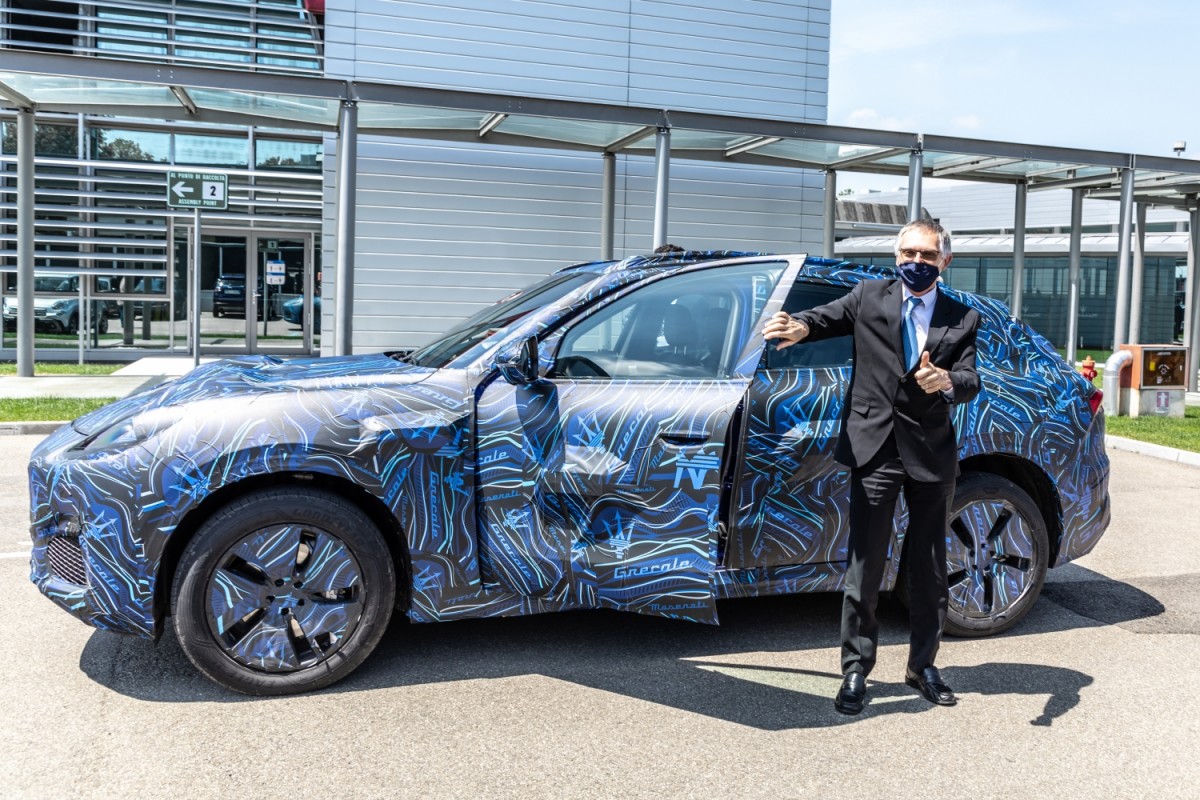 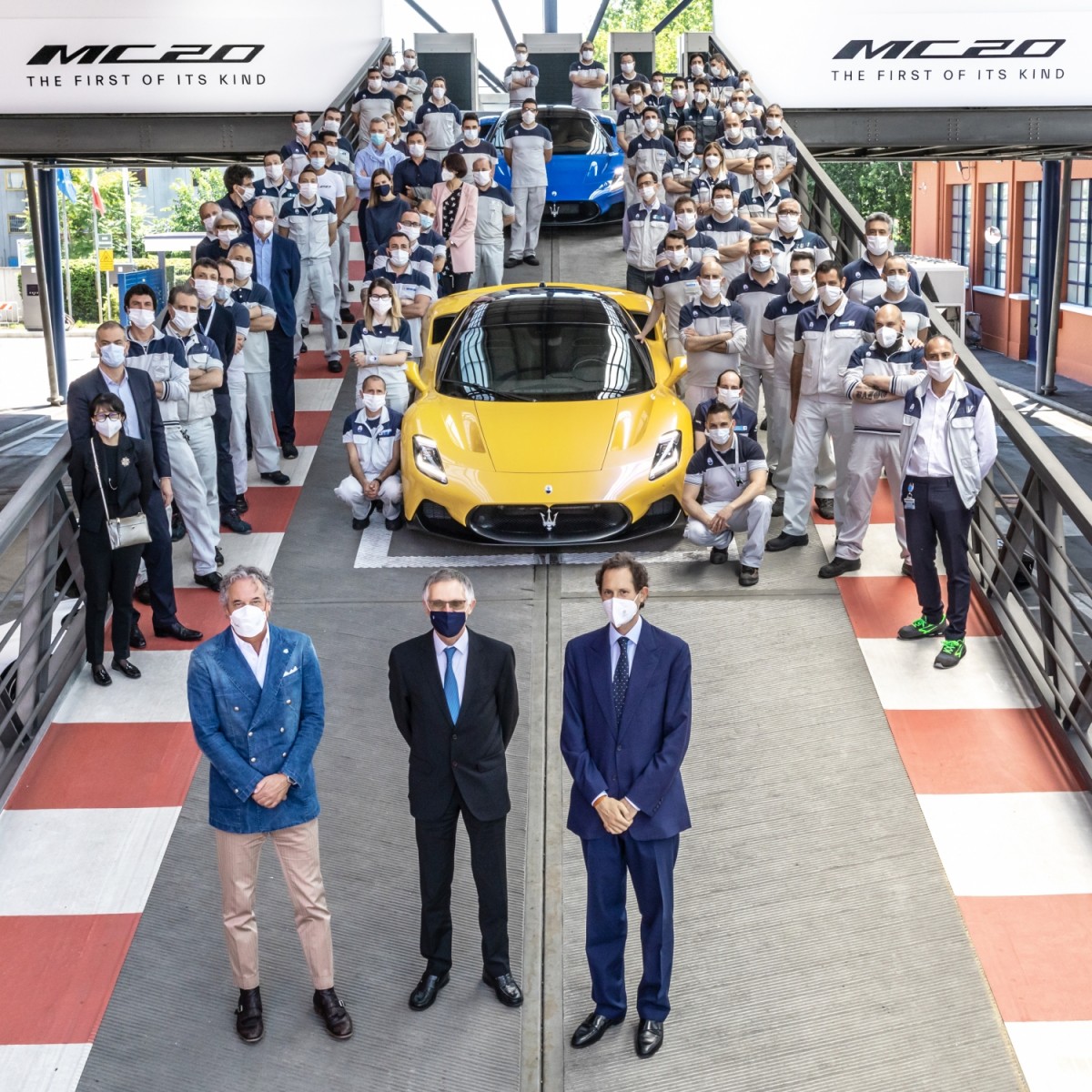