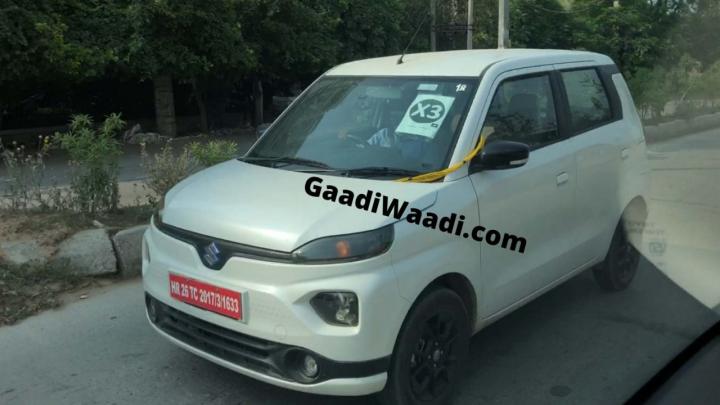 In the last month, images of a new electric vehicle traversing the Indian streets emerged on the internet. The badging on the car was all taped up, but the alloy wheels’ hubcaps revealed that the hatchback was an electric car from Toyota. The keen-eyed also noticed that the car had similar body features as the Maruti Suzuki WagonR.

In the past, Maruti Suzuki had announced that it would be shelving the electric vehicle project. The brand had been extensively testing its electric vehicle in India but cited poor techno-economic viability. This means that the brand believed the WagonR electric is too expensive, compared to the petrol-power counterpart. At the time the, electric infrastructure in the country was also underdeveloped.

But things have taken a turn for good. Not only the electric infrastructure is growing by leaps and bounds, but the price of petrol has also skyrocketed. This has led to an increase in demand for electric-powered vehicles in India. The government of India is also supporting EVs under the FAME II (Faster Adoption and Manufacturing of Electric Vehicles) Scheme, which offers subsidies to electric car manufacturers.

This may have rekindled the WagonR EV project. However, the brand is also likely to rebadge the WagonR electric and retail the car under the Toyota brand. This is evident as images of a Toyota badged electric vehicle with the same design also emerged on the internet in the recent past. But both electric cars look identical in terms of design and styling.

The Maruti Suzuki WagonR electric features a Suzuki logo on the front with a blue halo confirming its electric status. The car is based on the petrol WagonR but comes with a redesigned front fascia and changes to the taillamp cluster. The vehicle also features new front and rear bumpers and lacks an exhaust pipe.

While details of the electric powertrain are still scarce, speculation is that the WagonR EV will come with a 40kW-45kW output electric motor that draws power from a 15 kWh to 25 kWh battery pack. The powertrain is likely to return a range of around 150 km to 250 km on a single charge. The WagonR EV is also likely to come with fast charging capabilities. 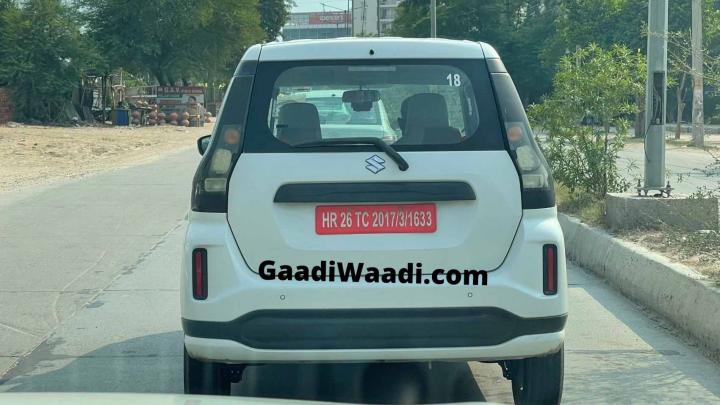