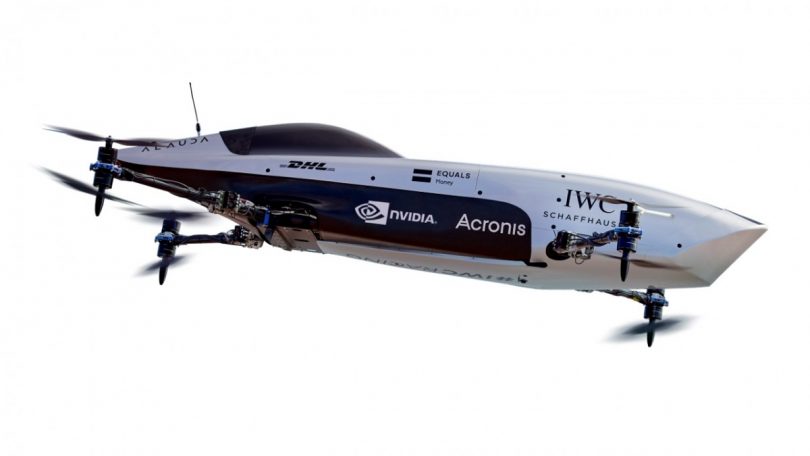 The Airspeeder EXA is an electric Vertical Take-Off and Landing aircraft featuring a 96 kW electric powertrain. Combined, the electric motors produce an equivalent of 429 Bhp of power, giving the Airspeed EXA the ability to accelerate from 0-100 kmph in just 2.8 seconds. The quadrotor aircraft can also reach a maximum speed of 120 km/h.

The current EXA is uncrewed and operated remotely using a life-like cockpit simulator. The uncrewed multi-copter gain the weight advantage, which claims to be identical to an F-15 Fighter aircraft. The Airspeeder Exa also boasts of having been engineered by experts from the field of space technology, aviation and Formula 1.

The Exa Racing series begins in 2021 and consists of three racing events in 3 global locations. The EXA will give rise to the next-generation racing series multi-copters with manned pilots. Eventually, the technology is likely to trickle down from racing to transportation in the future. The brand also plans a global flying racing series with the Airspeeder EXA.

The Airspeeder racing series will have identical race crafts with each team, and the only competitive advantage will be pilot skill and strategy. The full-scale flying cars will navigate through digitally governed race tracks in the sky. The brand also reveals that the EXA will be an extremely proximity racing similar to the Grand Prix.

The company is also testing the Human-Machine interface using robots where ‘Robot Aviators’ take a human pilot. The Robots Aviators digitally receive inputs and mimic movements of the human pilot on the ground. This teaches teams how human movement dictates dynamics and performance, preparing them for future crewed racing. The brand also reveals that crewed electric flying cars are the future of mobility. 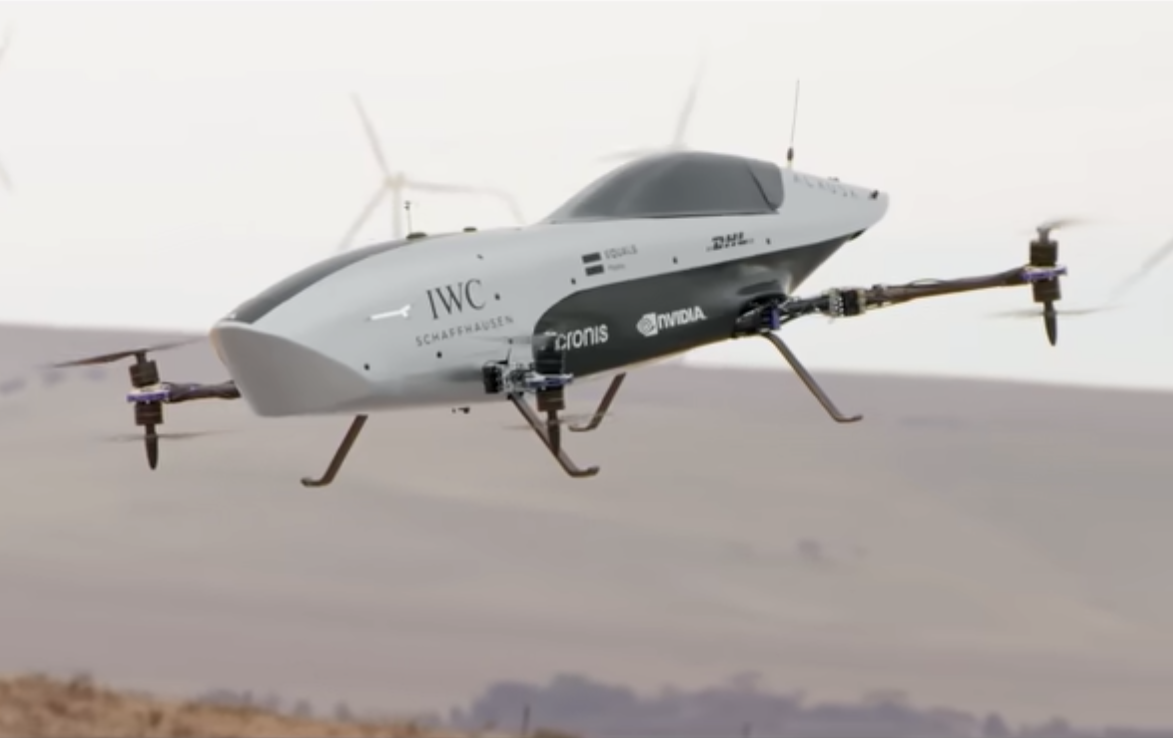 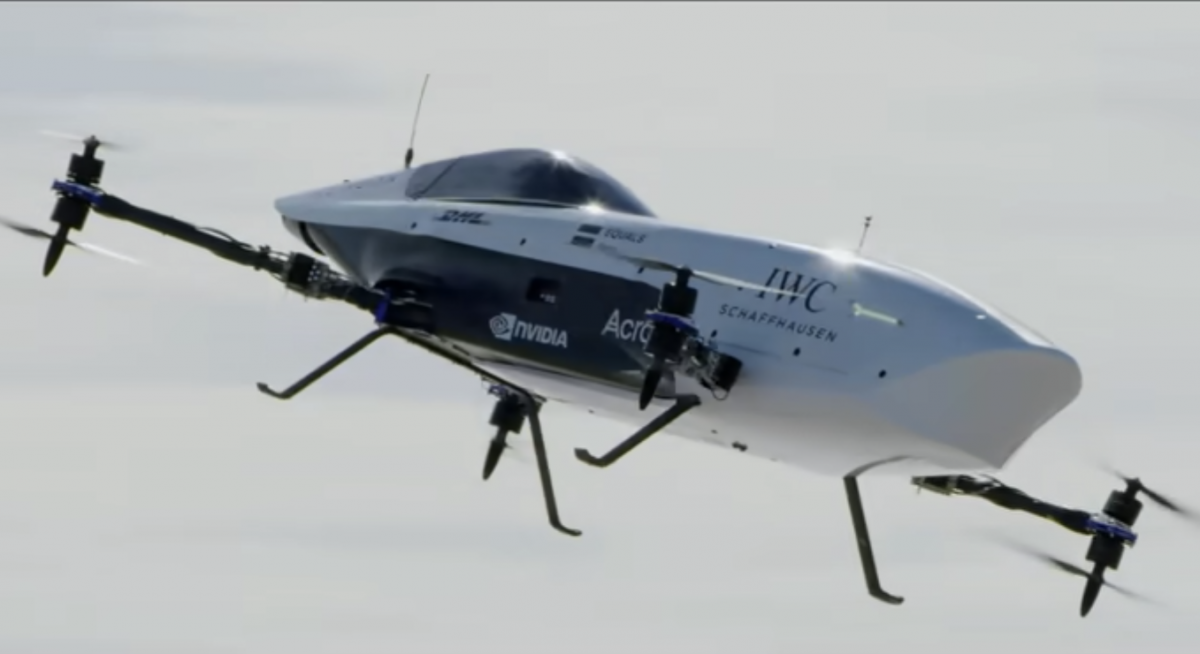 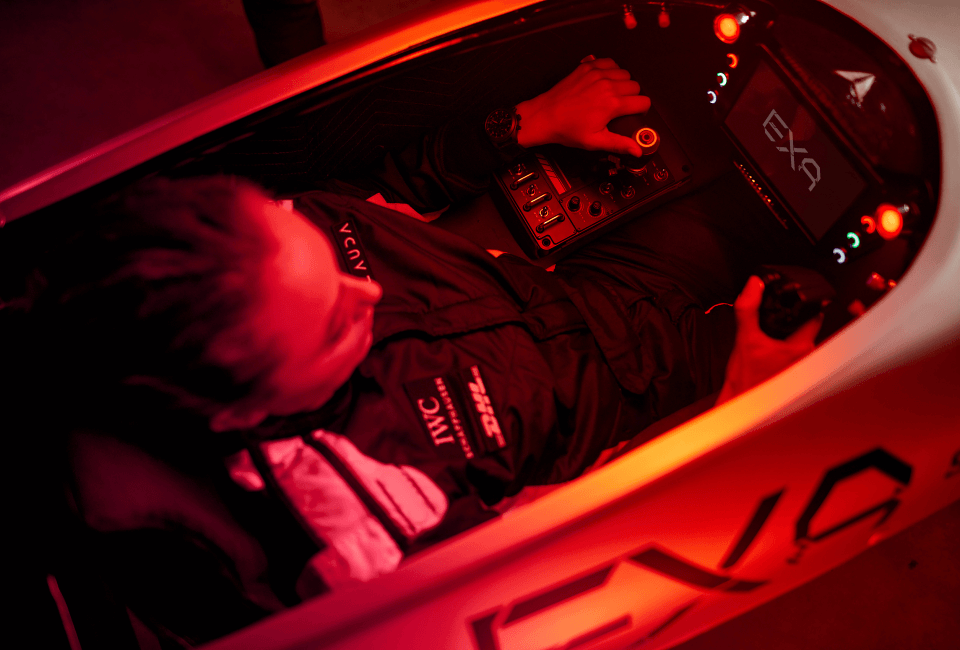 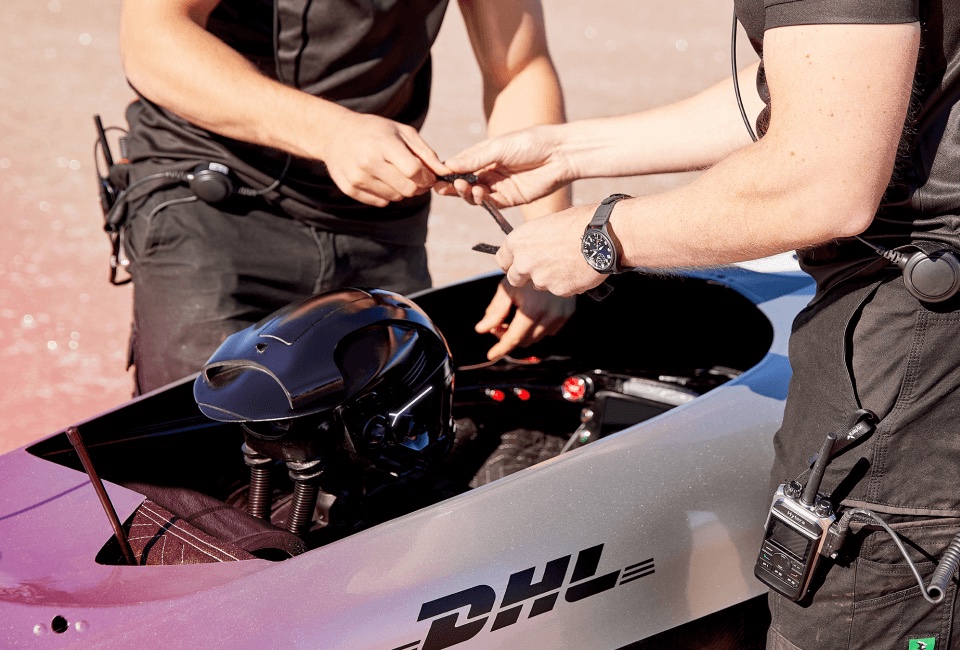