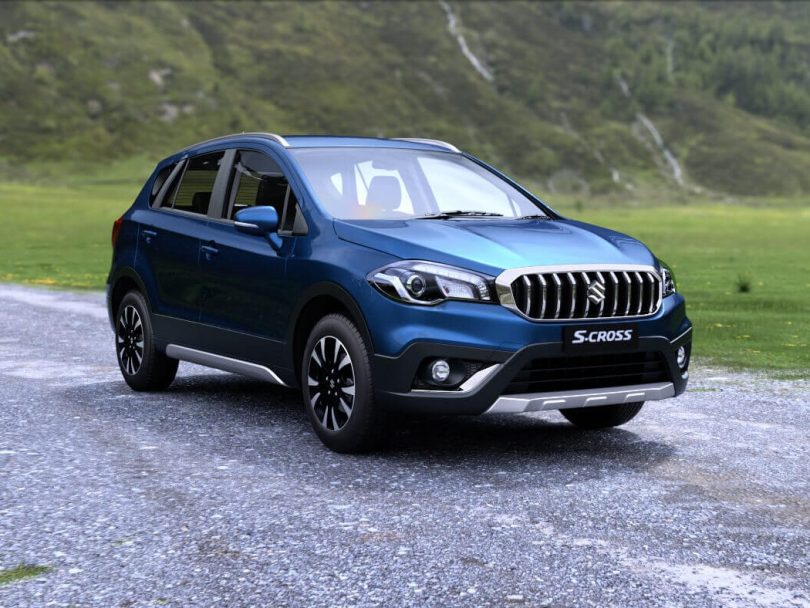 Maruti Suzuki is all set to unveil its version of the Toyota Urban Cruiser HyRyder on 20th July 2022. After the unveiling, Maruti Suzuki will announce the prices in August. According to sources, the company will likely name it Vitara. Furthermore, the latest reports also suggest the mid-size SUV will replace the S-Cross. The mid-size SUV will come with both a mild hybrid and strong hybrid powerplants, just like the Toyota HyRyder.

Maruti Suzuki launched the S-Cross in 2015 and was the first car under the NEXA lineup. The company’s new mid-size SUV will be its new flagship. Hence, like the S-Cross, Maruti Suzuki will sell it at all the NEXA outlets.

The company launched the S-Cross as its flagship and most premium offering in the country. It was touted as a competitor to the likes of Hyundai Creta and the Renault Duster. Furthermore, it was also the first product to retail via the NEXA dealerships.

When Maruti Suzuki launched the S-Cross, it was available only with diesel engines. At the time of launch, the S-Cross was available with two diesel engine options. These were – a 1.3-litre Multijet diesel and a 1.6-litre diesel. The company sourced both the engines from Fiat. While the former was not new and was already doing duty in many other cars, the 1.6-litre was new to the market.

In 2017, the company updated the S-Cross with a different fascia. Along with this, Maruti Suzuki also discontinued the bigger 1.6-litre diesel engine. Thus, the only remaining engine option was the 1.3-litre Multijet diesel. However, the company also equipped it with mild-hybrid technology. One of the factors that limited the S-Cross’ appeal was the lack of an automatic gearbox. The model came at a time when the demand for a diesel automatic was high.

In 2020, after the implementation of the BS6 emission norms, the S-Cross lost its diesel engine. The S-Cross instead came with a K-series 1.5-litre petrol engine. It also featured mild-hybrid technology. Furthermore, five years after its launch, Maruti Suzuki launched an automatic version of the S-Cross.

The S-Cross never garnered sales as the company hoped. This was despite being a spacious and comfortable car. One of the reasons was its hatchback-like stance. The other offerings in its segment looked more like an SUV. Suzuki did introduce a new S-Cross last year in the international market. However, that model won’t make its way to India.

Also Read: All Maruti Suzuki cars will get hybrid tech? 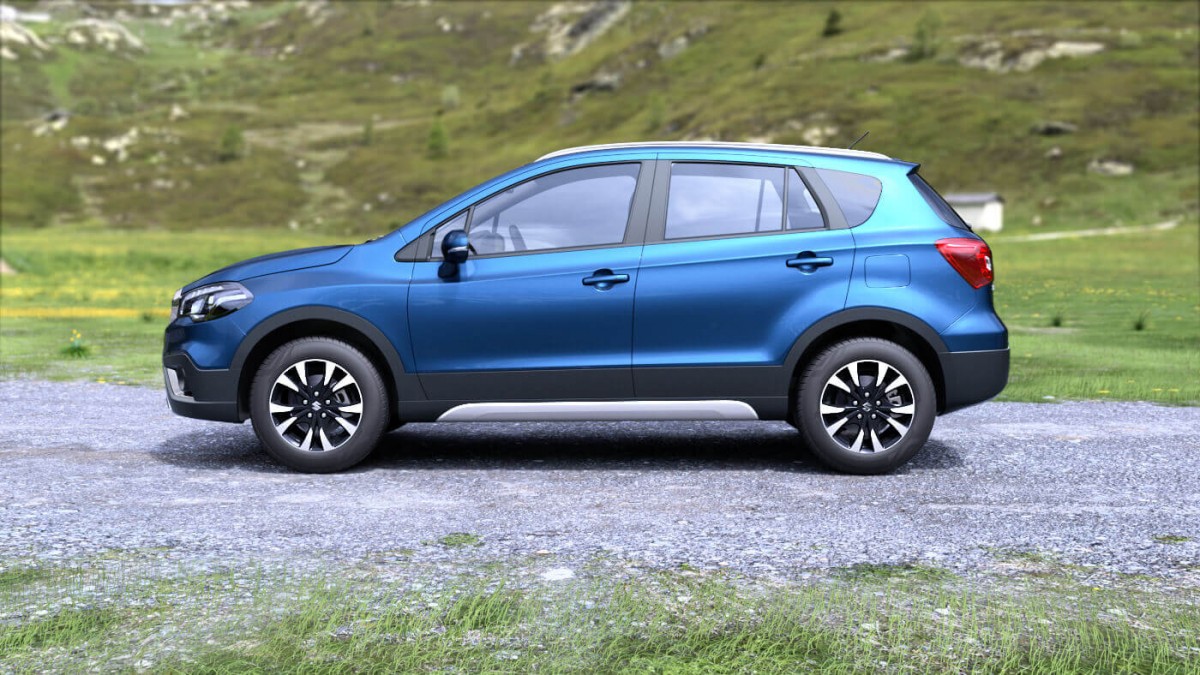 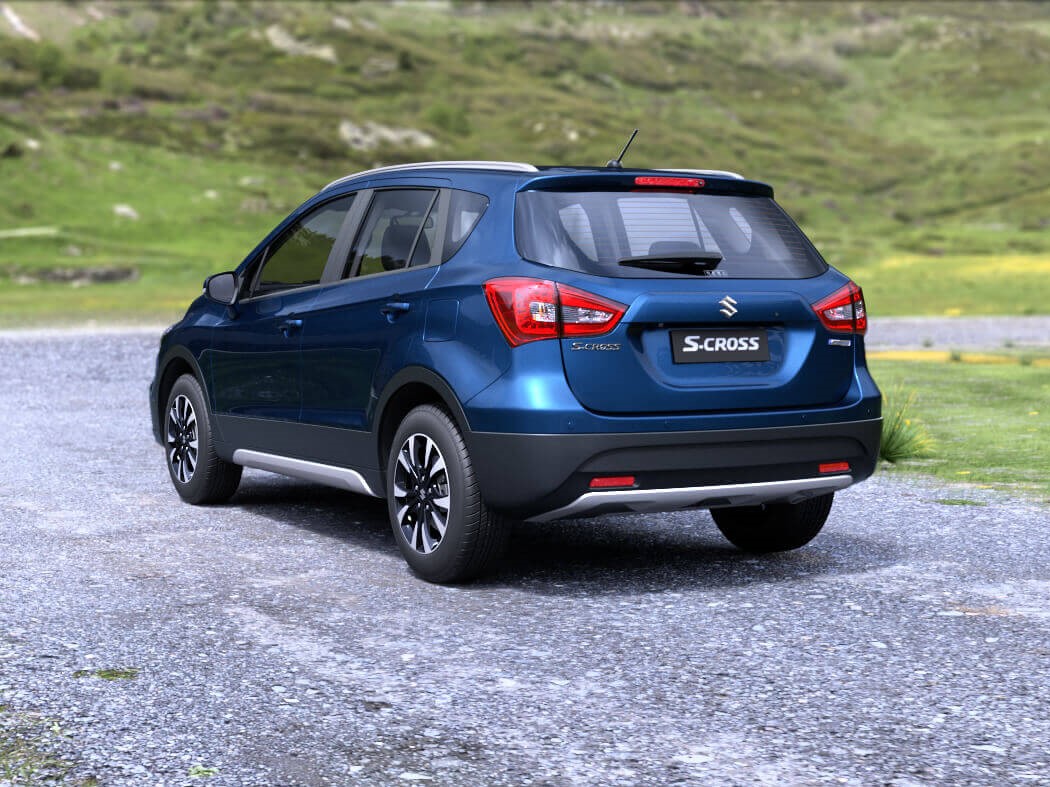