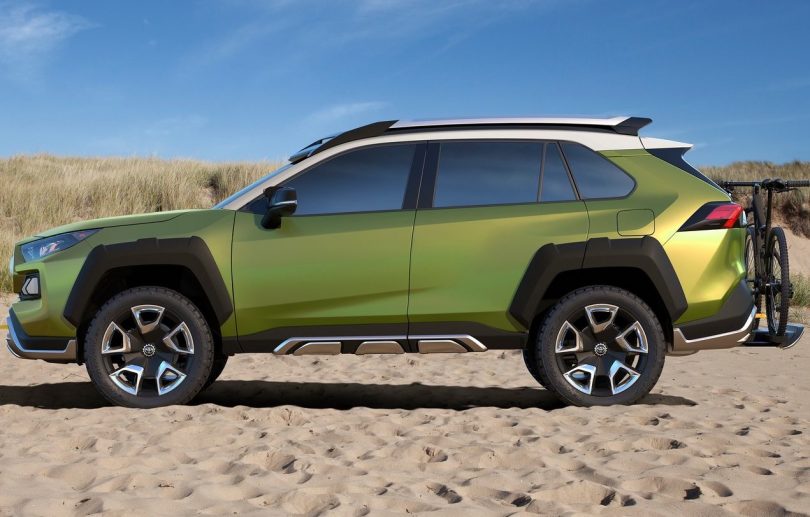 Maruti Suzuki plans to start production of a new mid-size SUV in 2022. The new mid-size SUV is speculated to be produced at Toyota’s Bidadi plant near Bengaluru. According to reports Toyota Kirloskar Motors will handover the Plant 2 at Bidadi manufacturing facility to Maruti Suzuki for the joint production of a new vehicle. Earlier it was reported that Maruti Suzuki informed the Stock Exchange, in a regulatory filing, that it plans to produce the Vitara Brezza at the partner’s plant in Karnataka from 2022 onwards. But now it has been changed to another model leading us to believe that the manufacturer could be planning to produce a Hyundai Creta and Kia Seltos rival.

Furthermore, sources believe that the 4300mm long SUV is likely to be built on the DNGA (Daihatsu New-Generation Architecture) that has been specifically developed for the emerging markets. Speculations are that the platform will accommodate a Maruti Suzuki K15B, 1.5-litre naturally aspirated petrol powertrain with mild hybrid technology and a more powerful turbocharged-petrol as an option, making the car a first jointly developed product. As of now, no diesel powertrain seems to be on the cards.

Though the engine platforms and the underpinnings are expected to be shared, both products are expected to have different body styling and features. The upcoming vehicle will help both manufacturers introduce their own unique products, unlike the badge-engineered Glanza and Urban Cruiser. This strategy will also help save production cost building economies of sale. Also, both the brand will be able to fill the void in the highly contested mid-size SUV segment.

Also, Maruti Suzuki in the Indian market teased the Baleno hatchback with the caption, “A Big Surprise is Coming”, which leads us to believe that a new variant that could be powered by a turbo-petrol Boosterjet engine could be on the cards. 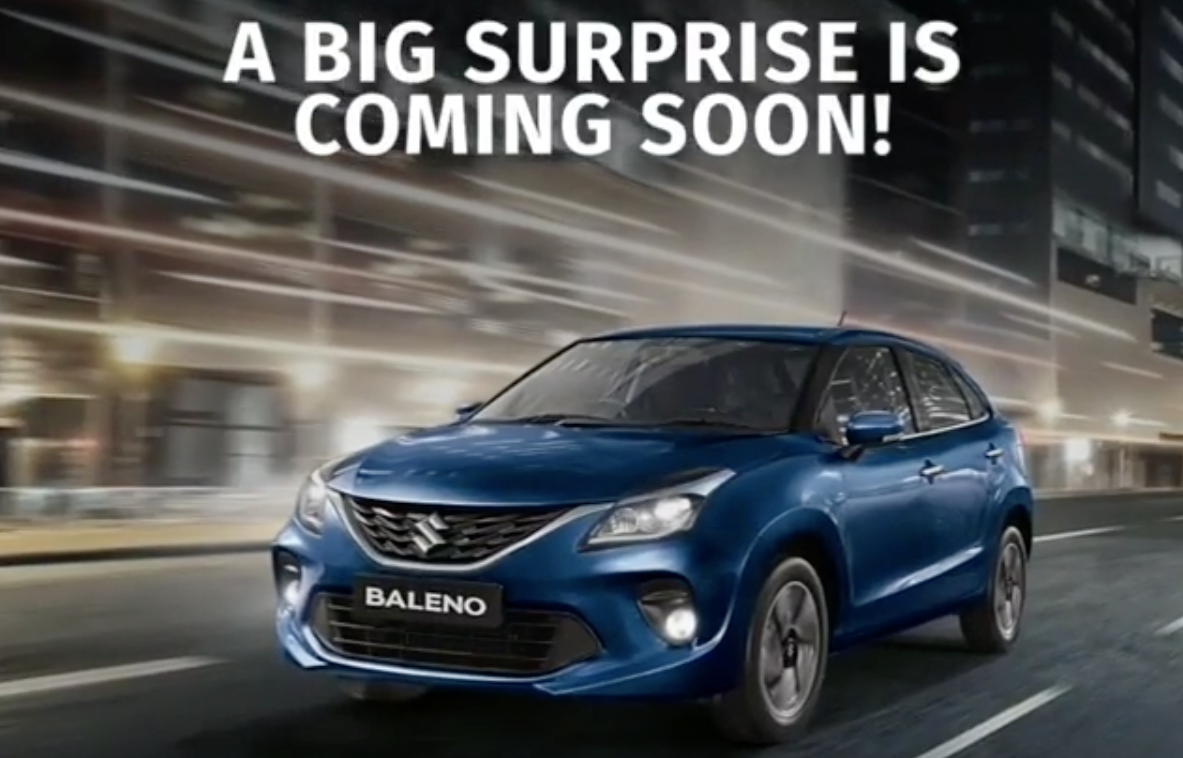