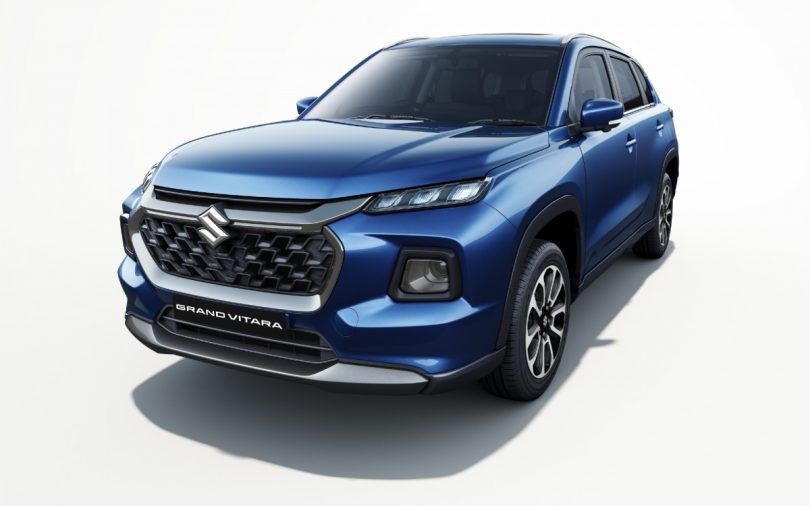 India’s largest carmaker, Maruti Suzuki, is planning on strengthening its SUV portfolio. The brand currently has the all-new Brezza and the new Grand Vitara as the only SUVs in its lineup. For quite some time now, Maruti Suzuki has not had any other SUV offering apart from the Vitara Brezza. Given the rising demand for SUVs, Maruti Suzuki saw its market share go down from about 50 per cent in 2018-2019 to 43.65 per cent in FY2021-22. To gain back lost ground, the brand has decided to bring new SUVs to the Indian market.

One of the other major factors for the drop in market share was the supply chain crisis and the after-effects of the pandemic. However, manufacturers like Tata Motors and Mahindra slowly but steadily gained market share thanks to their strong SUV portfolio. Hence, even though Maruti Suzuki has had strong sales in the small car segment, it is moving into the premium SUV market space and aims to make a large dent there.

Maruti Suzuki has had great success when it comes to hatchbacks, compact sedans and MPVs. The main reason for this has been the volumes. However, in recent years, the shift in customer preferences from mass-market hatchbacks and sedans to bigger and premium SUVs. As of now, SUVs make up 40 per cent of the total market share in India. This also indicates a lot of customers have moved up in terms of price and positioning. Maruti Suzuki’s CEO and Managing Director says that SUVs are not cheap products and are an expensive proposition in the Indian market. He further adds that despite this, people are opting for them. He then concluded that the market dynamics have changed.

Maruti Suzuki has not had great success with upmarket and more expensive models in the past. The company says it could have been because its organisation was not ready for the challenge and that the market was not ready to adopt those products.

However, the CEO admits that the mid-size SUV segment is now showing a huge market growth potential. Thus, he feels it is a good time for the carmaker to enter this segment. The upcoming mid-size SUV from the company, Grand Vitara, will need volumes for its success even though it’s a hybrid.

Maruti Suzuki says they are behind its competitors because it didn’t have good products to sell. However, that is about to change soon. Maruti Suzuki recently updated the Brezza a few months ago, and it will be launching the Grand Vitara soon. The latter will become the only hybrid SUV in its class.

Apart from these two, Maruti Suzuki will also bring in a coupe-styled crossover, which the company internally refers to as Baleno Cross. This will likely be the production version of the Futuro-e concept. It will likely use the HEARTECT platform and Suzuki’s BoosterJet turbo-petrol engines. The global debut could take place at the Auto Expo 2022, and the market launch could happen in February 2023. Maruti Suzuki could also showcase the 5-door Jimny at the Auto Expo in January 2023.

In addition, sources suggest Maruti Suzuki is also working on a three-row premium SUV. This will be the brand’s flagship model and take on the likes of the Hyundai Alcazar. Details are scarce, but it could use Ertiga’s flexible platform. 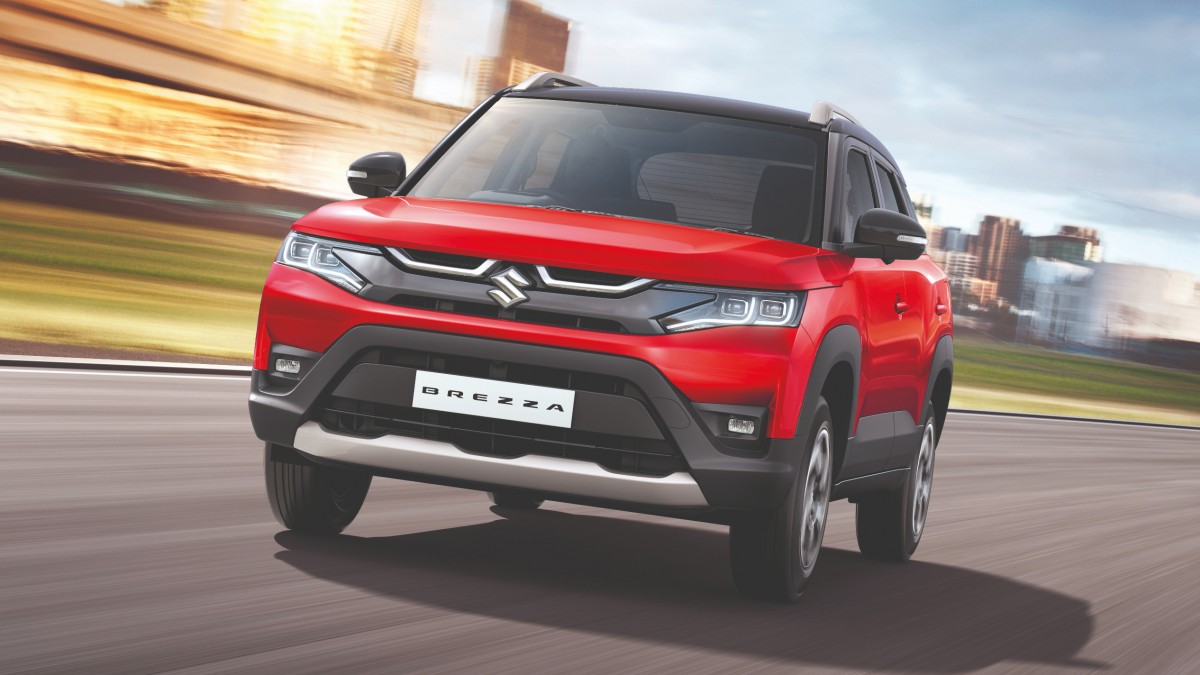