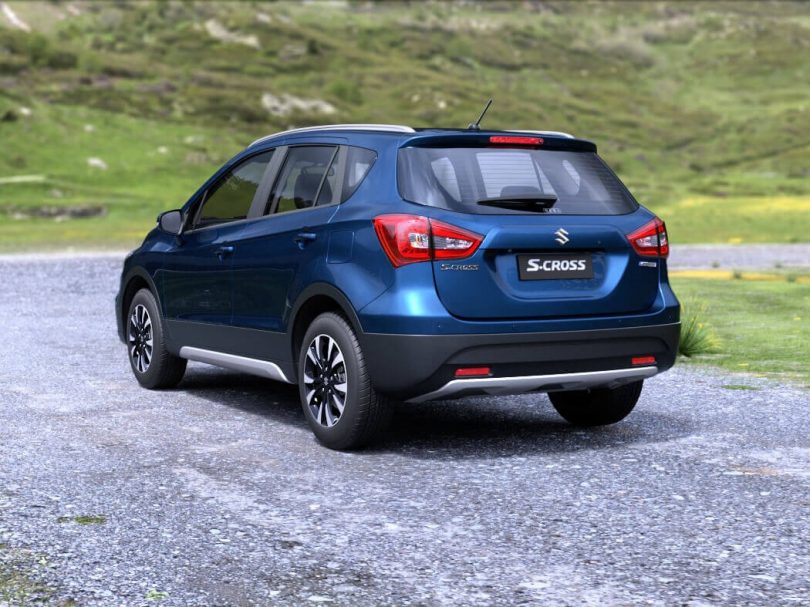 The model got a facelift in 2017. In addition to this, the model also saw the introduction of a mild-hybrid system. However, the carmaker discontinued the 1.6-litre diesel engine. The reason for this was the lack of demand because of the pricing for this engine option. With the implementation of BS6 emission norms in 2020, the company introduced a petrol-powered S-Cross.

Maruti Suzuki S-Cross – Why Could It Be Discontinued?

Another reason could be the upcoming ‘YFG’ mid-size SUV. Maruti Suzuki will jointly develop this SUV with Toyota. The new SUV is likely to arrive during the festive season. Additionally, it aims to do what Maruti Suzuki wanted for the S-Cross, to take on the Creta. Toyota will also sell its own version of the upcoming SUV. The codename for which is D22. Both the SUVs will use hybrid powertrains from Toyota. Recent reports also hint that the name for the SUV will likely be the Hyryder. However, there is no confirmation for the same.

However, Maruti Suzuki did not confirm the discontinuation of the S-Cross. Although, all the points mentioned do hint at being a strong possibility. 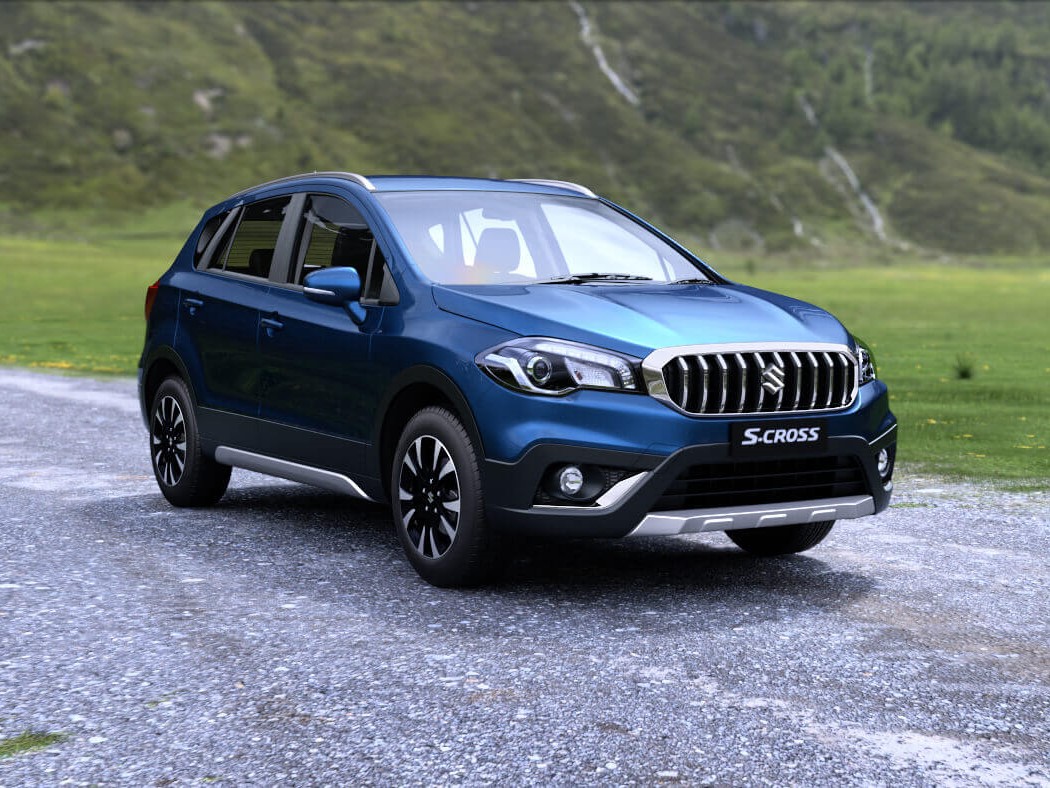