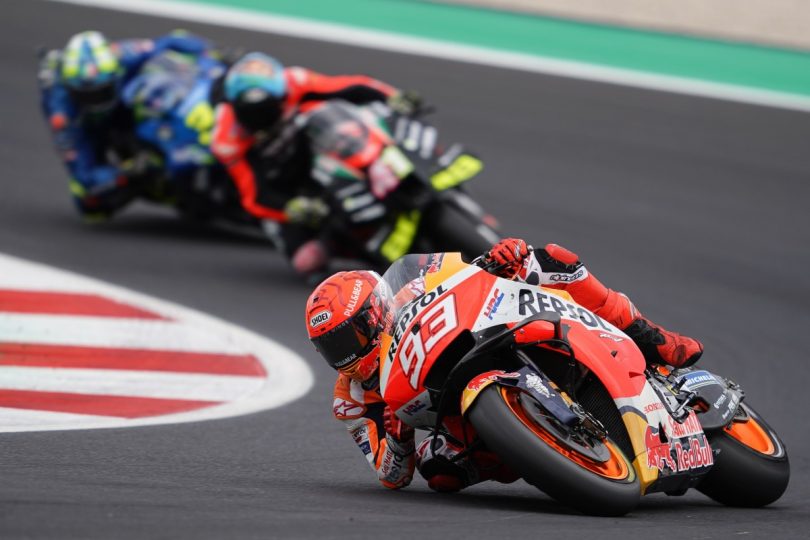 The Repsol Honda Team puts on yet another great show at the recent San Marino Grand Prix. Both the riders, Marc Marquez and Pol Espargaro, finished fourth and seventh, respectively. After finishing 11th and 12th in the practice session, both the riders proved their prowess and experience in the main race. There was a slight chance of rain ruining the race, but the rain would ultimately stay away once the race started. The 27-lap San Marino was almost dry throughout the race and proved to be a lovely race weekend for all the riders and spectators.

As soon as the lights went out, Marquez was at his best. Fighting into the top 5 finish, there was healthy competition amongst all the riders. Marc Marquez, Aleix Espargaro and Enea Bastianini fought for the P3, with Bastianini taking the position. In the later stage of the race, Marquez found himself fighting with Jack Miller for P4. The perfect final lap saw Marquez make the most out of his RC213V and locked his position at P4. This is the first back-to-back top-five finish since his return from injury. With this, Marc Marquez stands at 9th in the overall World Championship standings with 92 points.

Starting sixth on the grid, Pol had a pretty decent launch and found himself fighting for the P5. He, alongside Alex Rins, was seen fighting in the early laps, just behind Marq Marquez. Putting up lap timings in the 1’32s range, Pol was very consistent throughout the race. Ultimately, Pol Espargaro finished his race at P7, making this his seventh top ten result of the season. In the overall World Championship standings, Pol Espargaro has 64 points, thus standing in 14th position.

All the five involved RC213V finished inside the points brackets at the San Marino Grand Prix. Now, the focus shifts to the Italian circuit, where a two-day test will happen this coming Tuesday and Wednesday. 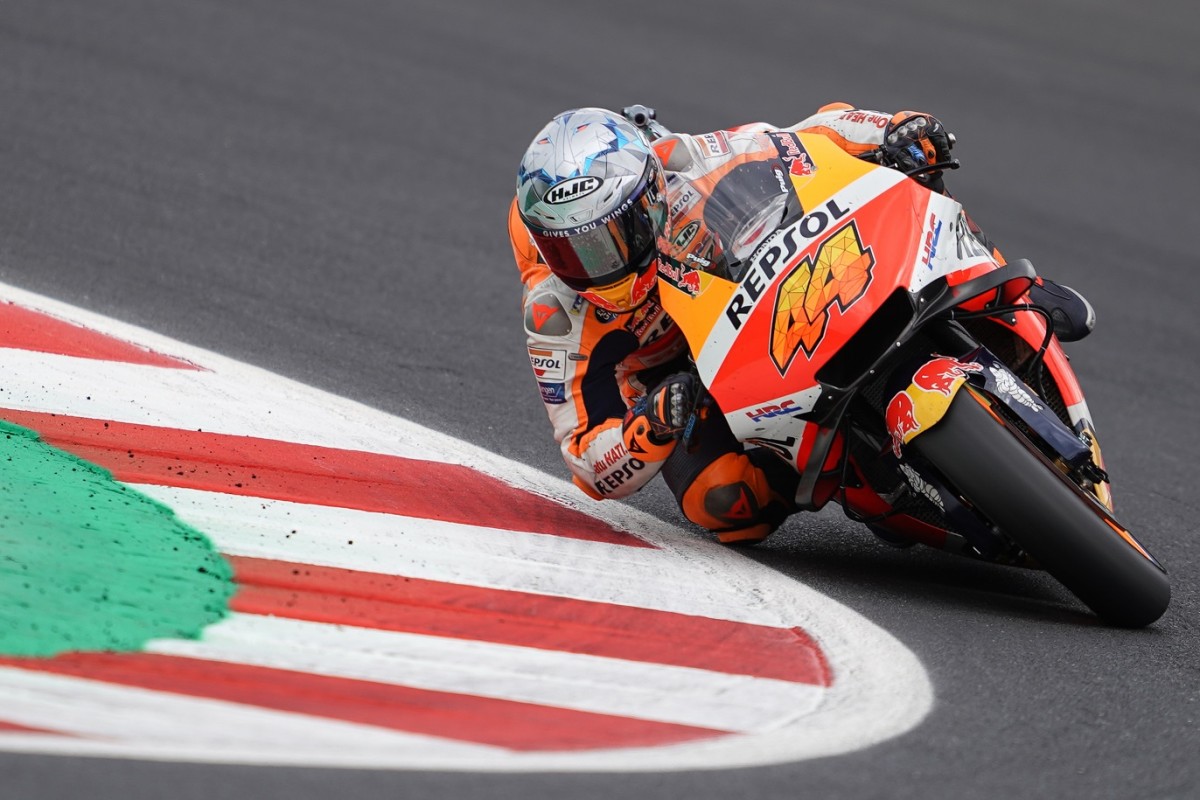