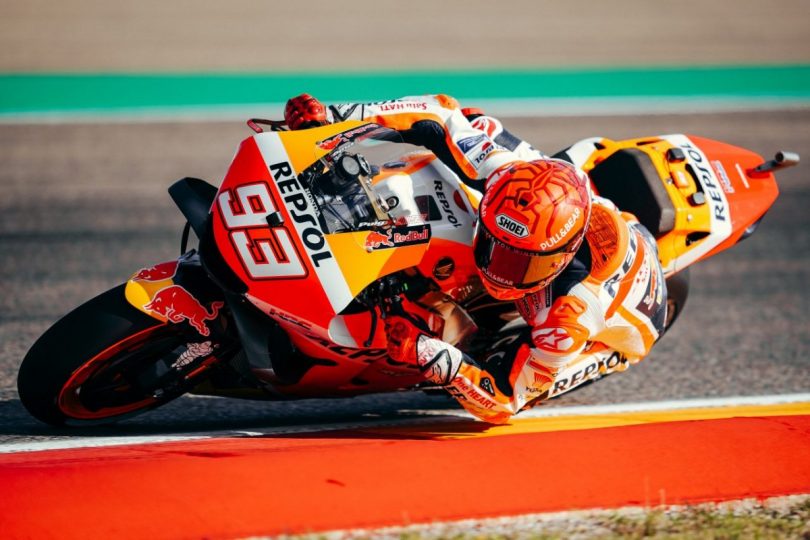 Marc Marquez made it to the podium by finishing second in the most recent Aragon MotoGP. Francesco Bagnaia held the first position. This makes Marquez’s 5th podium in the last five races. Fog-like conditions hampered the warmth of Sunday. But, as the day progressed, there was a turn of fortune, and we witnessed the hottest day of the week. A perfect day to race, the track temperature was already reaching 50-degree Celsius.

Sunday Race As It Happened

Starting from the second row of the grid, Marc Marquez put on a great show. The rider made a pretty decent start and started his battle with Bagnaia ahead of him from the first lap itself. For the majority of the race, these two fought for P1, which opened up a battle for third place. Marc Marquez using all his experience, closely monitored his opponent’s weakness. Both the riders were matching each other’s lap time, and there was healthy competition amongst the two.

In the final three laps, the race leader changed nearly 14 times. Marc Marquez, the eight-time world champion, proved his valour and gave a tough fight to his opponent until the very final minute of the race. His determination and composure helped him secure P2, his fifth consecutive podium. Marc Marquez now has 79 points and stands 10th in the MotoGP World Championship standings.

Pol Espargaro did not have his best race, as he looked to struggle with the pace. He made a solid start to the race and stayed in the upper half of the pack. After lap 4, he was behind Rins, and both of them battled hard for a top 10 finish. Pol Espargaro ended his race with 3 points finishing P13. Completing this race, all the riders will start preparing for round 14 of the 2021 World Championship, held at Misano World Circuit Marco Simoncelli, next weekend. 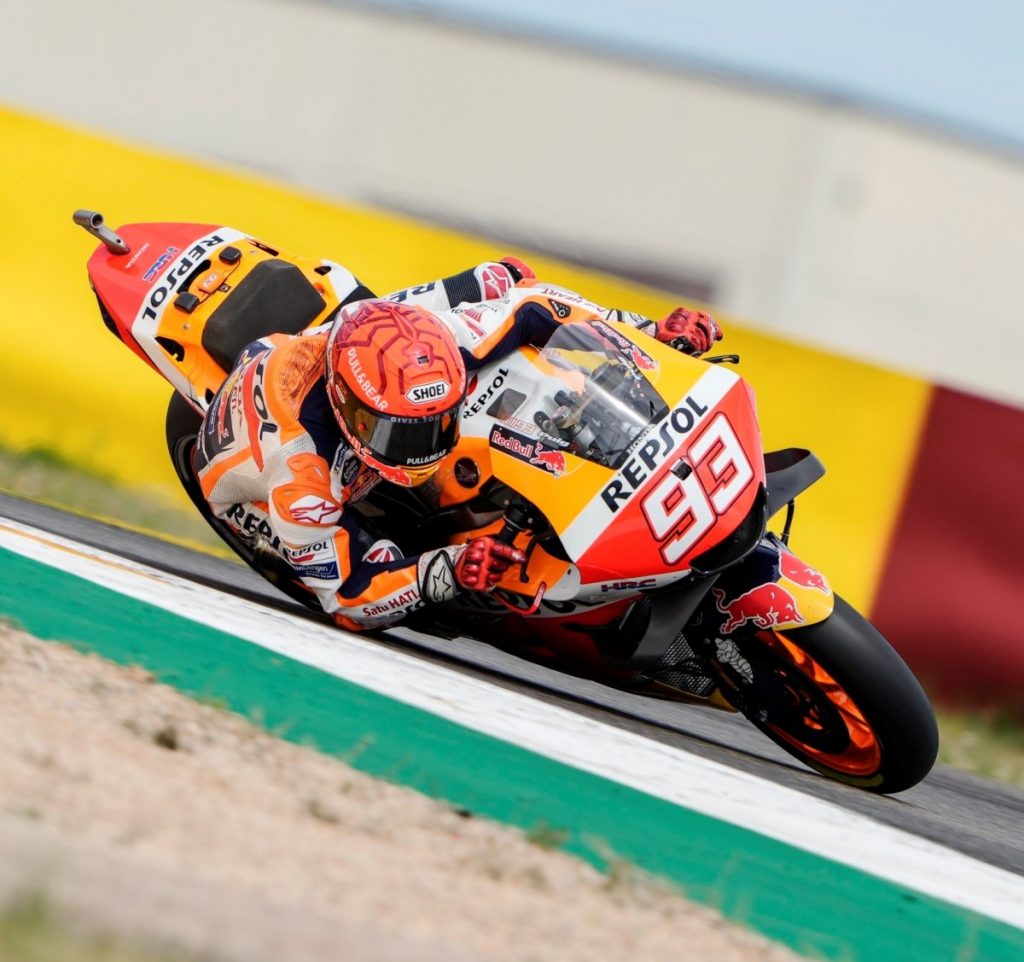 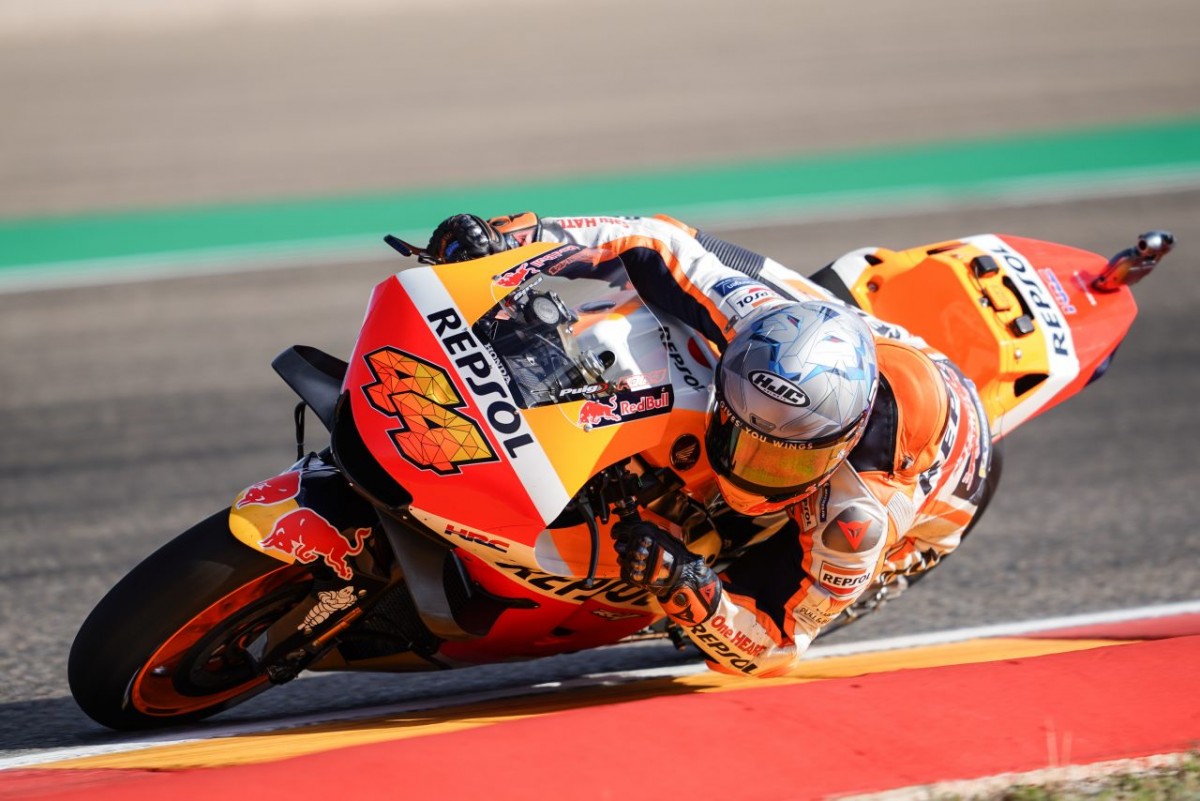