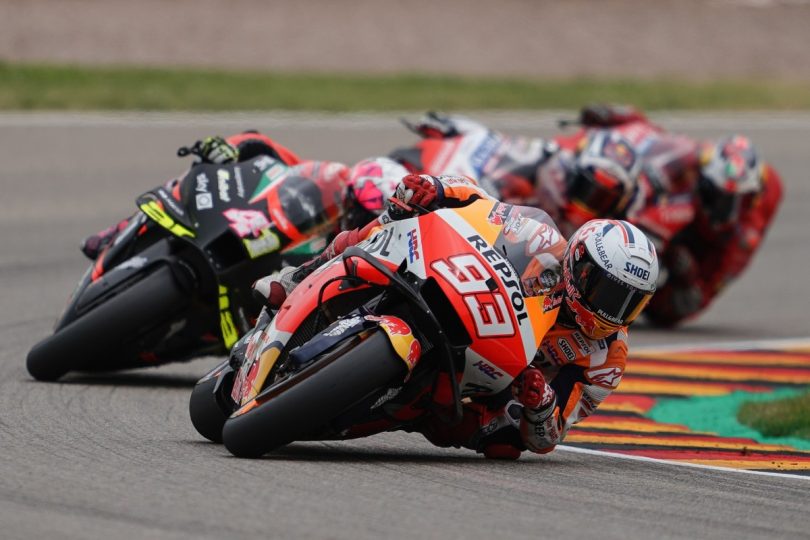 As the lights went out in Sachsenring, Marc Marquez stole the show winning the circuit for the 11th time. The chance to climb the top step of the podium came after 581 days of his last victory. But this marked the 11th consecutive win in Marquez’s career.

Marc Marquez started in the second row, and in the second corner of the race, he was behind the race leader Aleix Espargaro. Aleix Espargaro thoroughly defended his position, but Marquez moved into the lead by the end of the first lap. Slowly but steadily, Marc Marquez grew his lead. Over the half race distance, Portuguese rider Miguel Oliveira proved to be the closest rival to Marquez. Miguel and Marc traded fast laps at the German Grand Prix. Oliveira maintained pressure till the end of the race, but even after recovering from a significant injury, Marc emerged as the race winner.

Rider number 2 on the Repsol Honda Team, Pol Espargaro, led most of the warm-up session. Pol even placed his RC213V MotoGP machine in the second position in Warm-Up. But during the race, Pol feels he did not use his maximum potential at the race-start. This consequently proved to be a difficult race overall. Pol Easpargaro started in the third row behind Marc Marquez, but Espargaro was left back in the field trying to overtake around the tight Sachsenring circuit due to a poor start. Nevertheless, Pol took another top-ten finish and the fourth of the season.

For round Nine of the World Championships, Marquez and Espargaro are eager to get to Assen, the Cathedral of MotoGP. 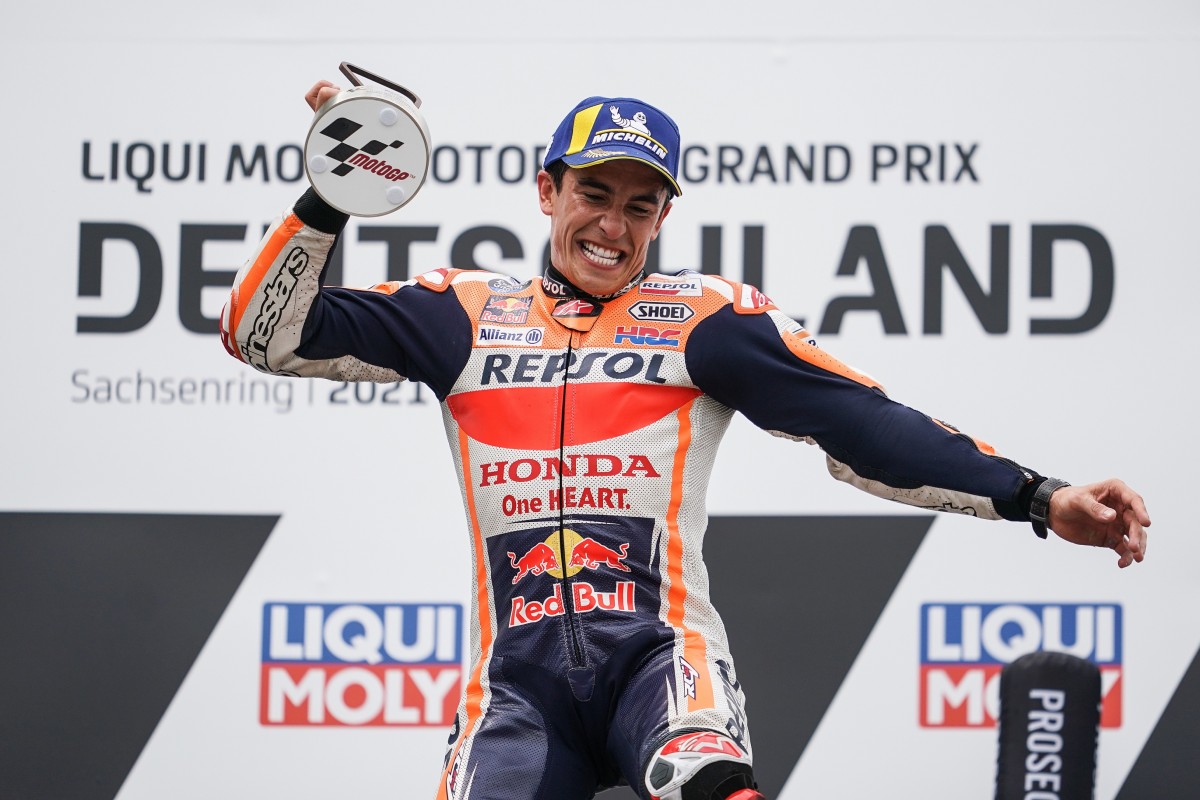 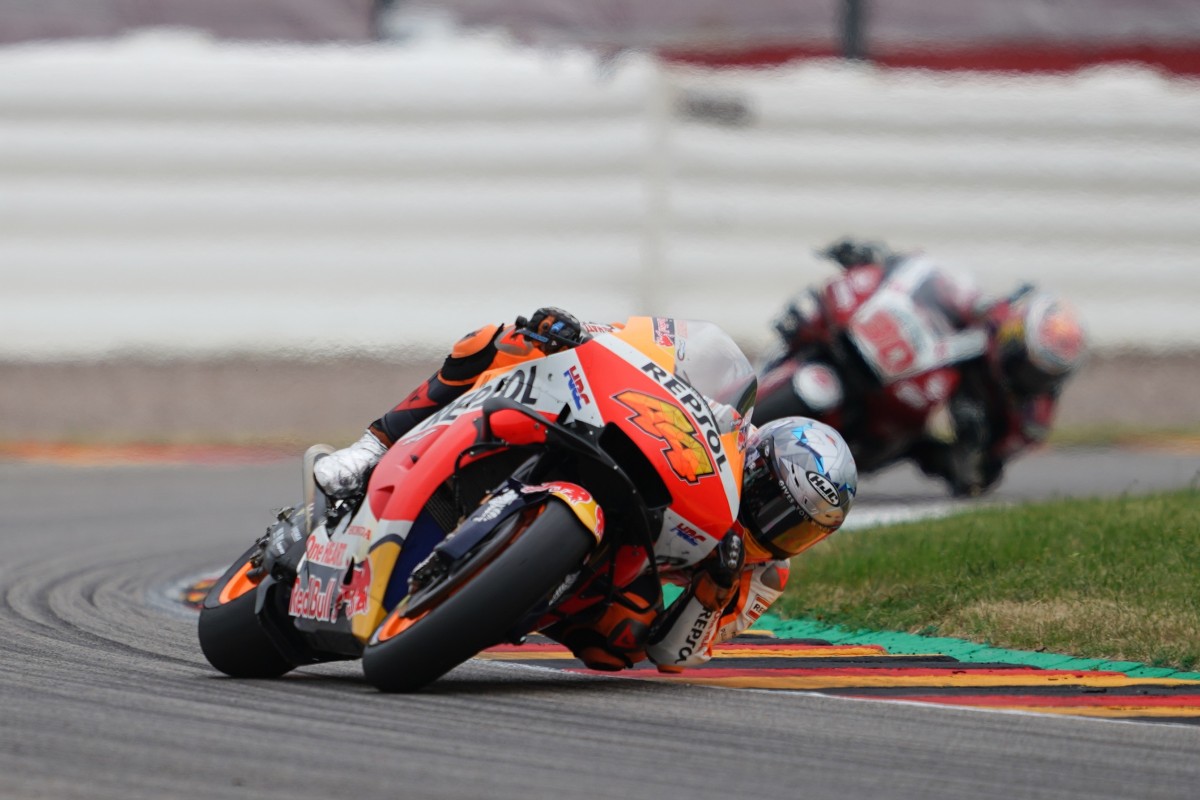