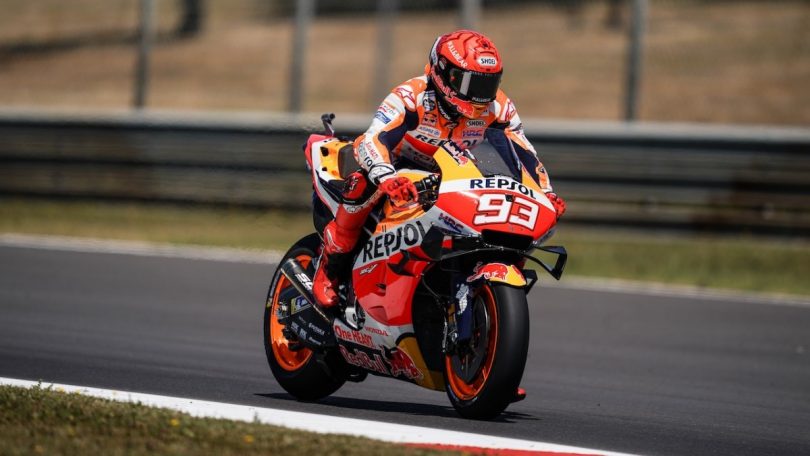 After the assessment of the surgery for an infected pseudoarthrosis of the right humerus, Hospital Ruber Internacional medical team gave Marc Marquez a green light to race at the Grande Prémio 888 de Portugal at the Autodromo Internacional do Algarve (Algarve International Circuit). Now, the race results are in and the eight-time World Champion has finished the Portuguese Grand Prix in 7th place even after returning to the track following a 518-day break.

Round Three of the MotoGP

Both the Repsol Honda Team riders reported feeling their respective Honda RC213V machines, as the MotoGP World Championship commenced in Algarve. The warm-up sessions were uneventful but pretty important for Marc Marquez as he returned after a long absence. Due to the injuries to the right-hand humerus, Marc had been out of the saddle for the entire 2020 season and the opening season of 2021. The team of Doctors operating on Marquez prevented him from joining the Qatar Grand Prix as well as the Grand Prix of Doha, held at Losail International Circuit.

After a thorough medical review, Doctors found out evident progress in the bone consolidation process and his clinical condition. This led to the return of the Spaniard to Portugal, the round three of MotoGP 2021.

It was lights-out in Algarve and Marc Marquez began his fight from 6th place to the 3rd. The still recovering racer then found himself easing the intensity. Any mistakes now would cost him gravely and thus the racer worked to hold his spot in the top ten. The set objective was to get back into the rhythm and finish the race. Nevertheless, Marquez crossed the line in the 7th position and became the top Honda in the constructors’ line-up. The team also scored 9 points for the endeavour and Marc Marquez finished with a time gap of 13.208 seconds.

Unfortunately, Pol Espargaro had a DNF (Did Not Finish). After a few laps, a technical problem with the RC213V brought Pol back into the garage. Pol was battling to be inside the top ten positions when a rear brake problem dropped him to the back of the bunch. This became Pol’s first DNF with the Repsol Honda Team.

The team is now preparing for round four in Jerez. Both Marc Marquez and Pol Espargaro will have another chance to continue their journey towards the championship. The riders promise to show more potential for the Honda RC213V machine in the next round. Stefan Bradl is also hard at work gathering crucial data for the team. 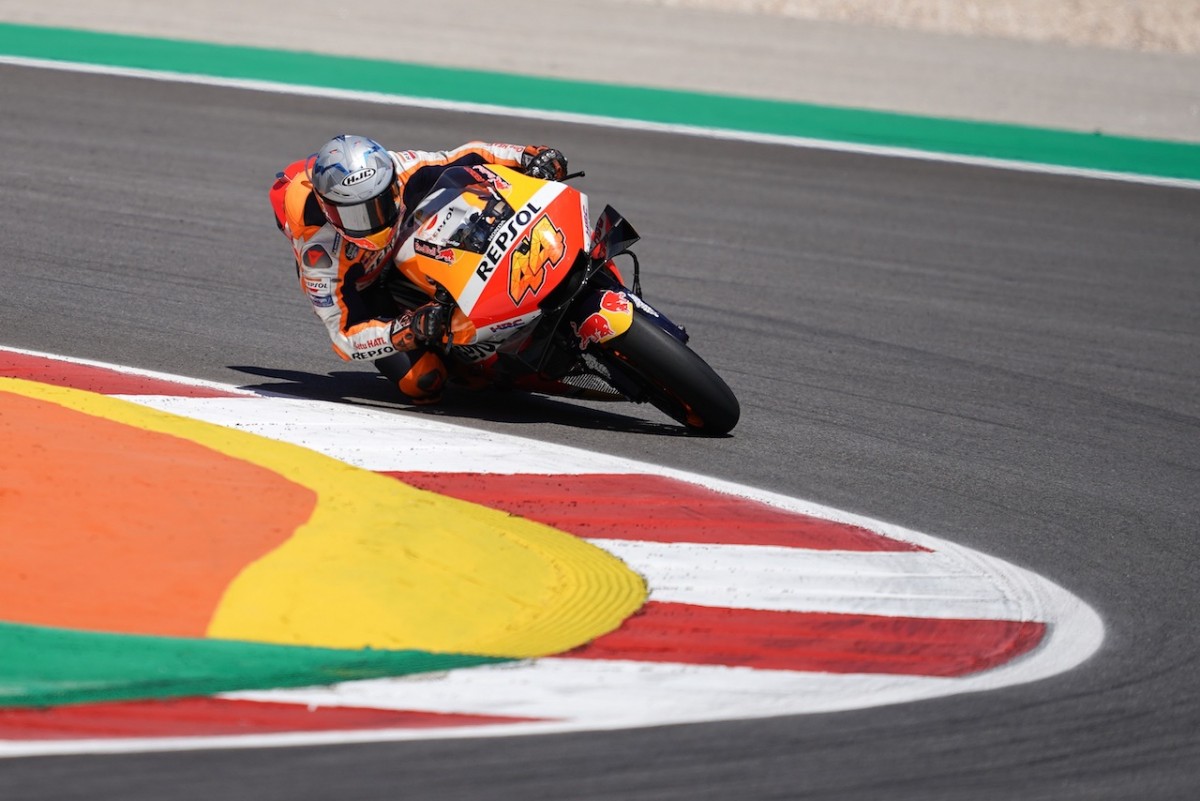