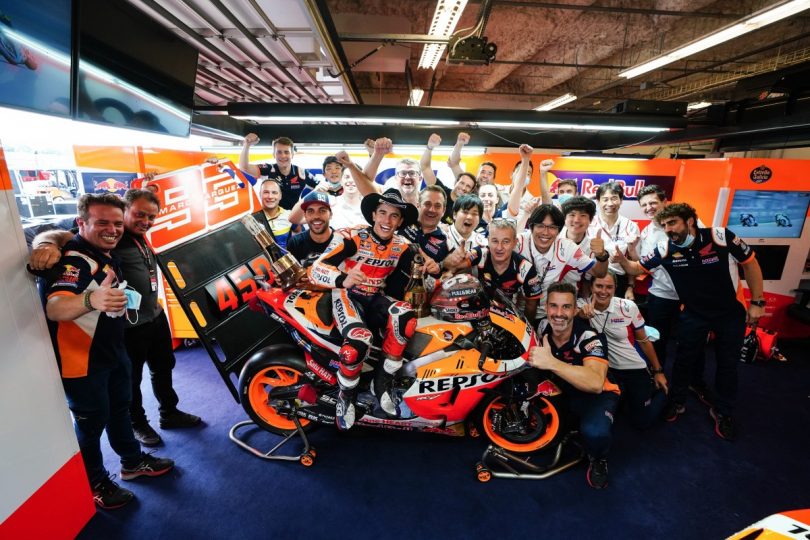 The King of COTA is back on the throne at the 2021 Austin GP. Marc Marquez claims the 2nd win in this season at the Circuit Of The Americas. Marc was unstoppable as soon as the lights went out in Texas. This marks the Repsol Honda Team’s 450th premier class podium. The Red Bull Grand Prix of the Americas commenced with the sun shining and the American national anthem echoing on the main straight.

Marc Marquez took an incredible start on the Honda RC213V MotoGP bike taking the lead since turn one. The eight-time world champion maintained an unmatchable speed in the 20 lap race. Marquez even created a 4-second gap between him and Fabio Quartararo. Marc never went slower than 2’04.9 from lap five to lap fifteen. After forming the huge gap between Monster Energy Yamaha MotoGP team rider Fabio Quartararo, it was no looking back. Marc Marquez claimed his seventh win at the circuit.

The win at the Red Bull Grand Prix of the Americas is the 450th podium for the Repsol Honda Team since 1995. Along with this, Marc Marquez has also become the second most successful rider with 98 podiums with the Repsol Honda Team. His position is currently behind Dani Pedrosa who has 112 top-three finishes. This race also brings Marc Marquez’ personal tally to 58 wins in the premier class. Also, the rider has moved to seventh place in the World Championship standings with a tally of 117 points.

Pol Espargaro started the race from 12th place on the grid and was able to gain a handful of positions off the line. The rider was battling for the top ten positions and fought well with the competition to find a clear space and set a steady time around the bumpy COTA. Espargaro earned tenth place with a time gap of 20.265 seconds. Pol also claimed six additional points for the World Championship.

Action will resume at the Misano World Circuit Marco Simoncelli on October 22nd 2021. 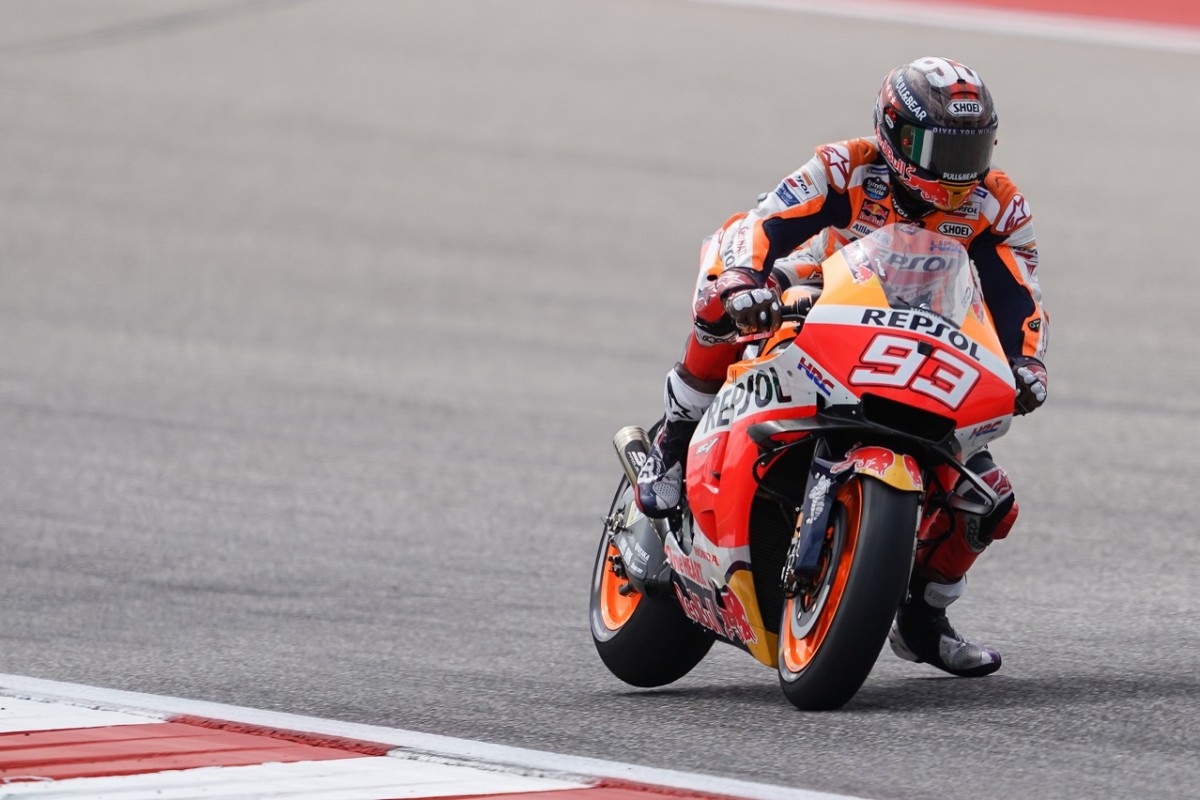 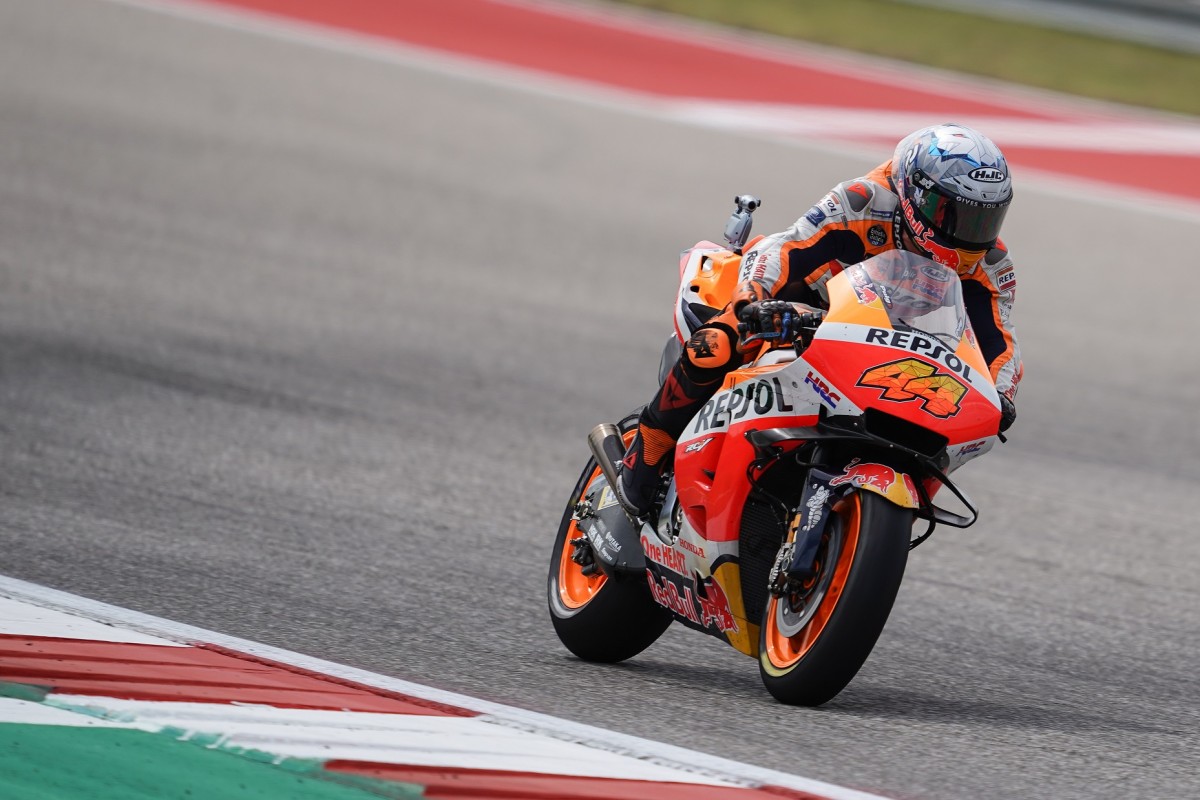