Mahindra recently filed patents for the ‘Javelin by Mahindra’ wordmark at the Indian intellectual property office. A Twitter post from Anand Mahindra reveals that the brand is planning to introduce a new Javelin edition of the Mahindra XUV700. Anand Mahindra in the post is asking the Chief Design Officer, Pratap Bose, to design a special XUV700. “Please design another Javelin edition of the XUV700 that we will be privileged to gift this incredible sportsperson.”

Neeraj Chopra has become the first person after Abhinav Bindra to win a Gold medal at an Olympic event. Mahindra will dedicate the first Javelin edition to Neeraj Chopra, the Javelin throw gold medalist. Avani Lekhara also became the first Indian woman to win Gold at the Paralympics this year. Avani will be receiving the second Javelin edition. She was participating in the 10m Air Rifle, SH1 event. Mahindra will award the third Javelin edition Mahindra XUV700 to Paralympian Sumit Antil. Sumit Antil also clinched the Gold medal in Javelin’s throw at the Paralympics.

Mahindra is also planning to introduce an electric version of the XUV700 which will make its debut by the end of this decade. The Mahindra XUV700 electric is rumoured to come with a large 54 kWh battery pack, likely to return a range of approximately 500 km on a single charge. Mahindra will also launch a new four-door coupe by the end of 2024, dubbed Mahindra XUV900. 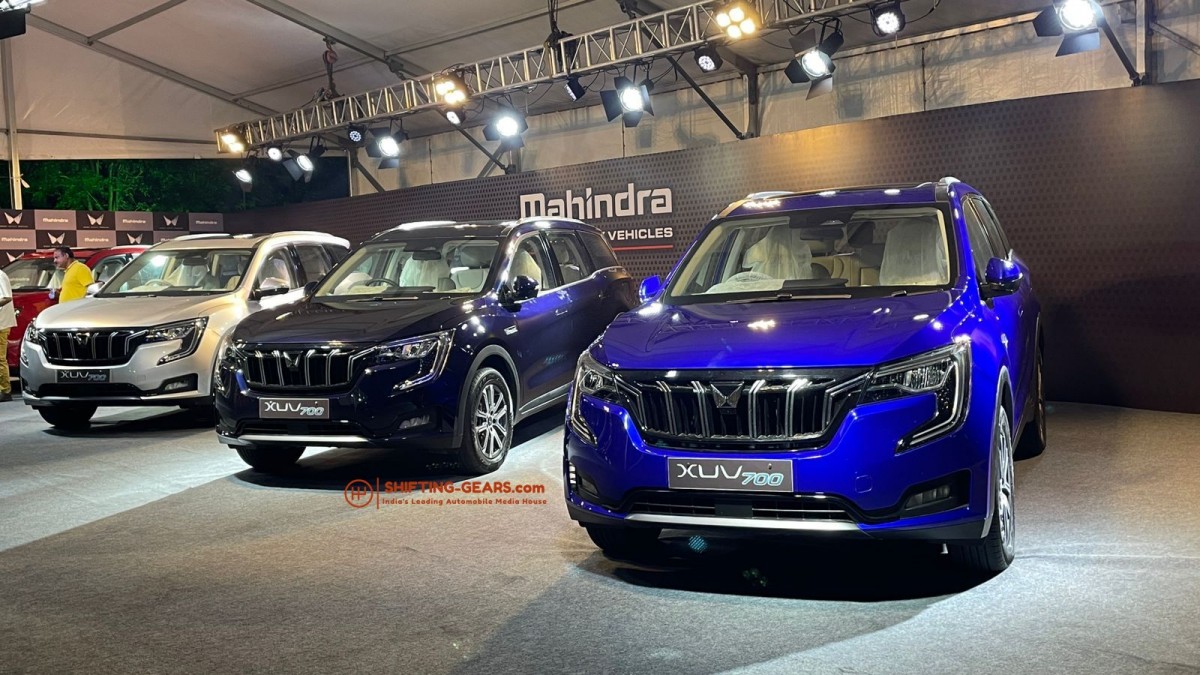