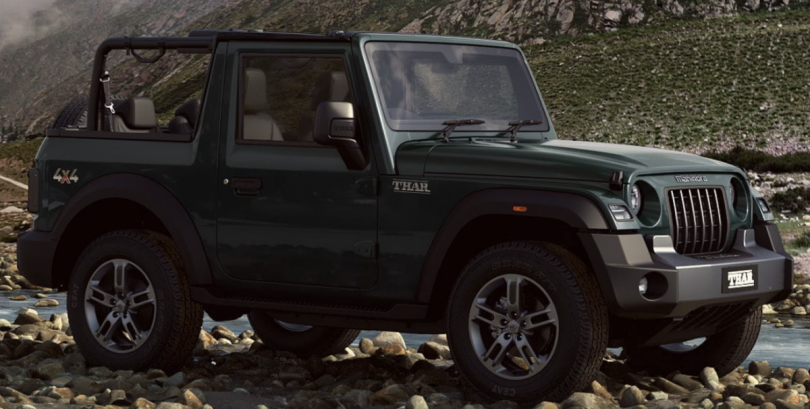 Mahindra Auto announces its sales figure for October 2021. The carmaker sold a total of 41,908 vehicles for the given month. In the Utility vehicle segment, Mahindra sold over 20,034 units. Meanwhile, the passenger vehicle that consists of UVs, cars and vans accounted for 20,130 units. Exports for the given month contributed to 3,174 units. Mahindra mentioned that they are witnessing an unprecedented demand for the newly launched XUV700. The carmaker has now started off with the deliveries of the petrol variant. Mahindra also talked about the global shortage of semiconductor chips and its potential repercussions.

Mahindra aims to deliver 4,000 XUV700 before 14th January 2022. The demand has been quite strong, and Mahindra constantly optimises its supply chain to serve its customers. Reports suggest Mahindra could come up with the 5-door version of the Thar sometime in 2023. Rumours are claiming that Mahindra will enter the EV segment very soon. And the chances are high that Mahindra’s first EV could be the eKUV100. There’s no official announcement as of yet, but we expect the launch to happen sometime next year. 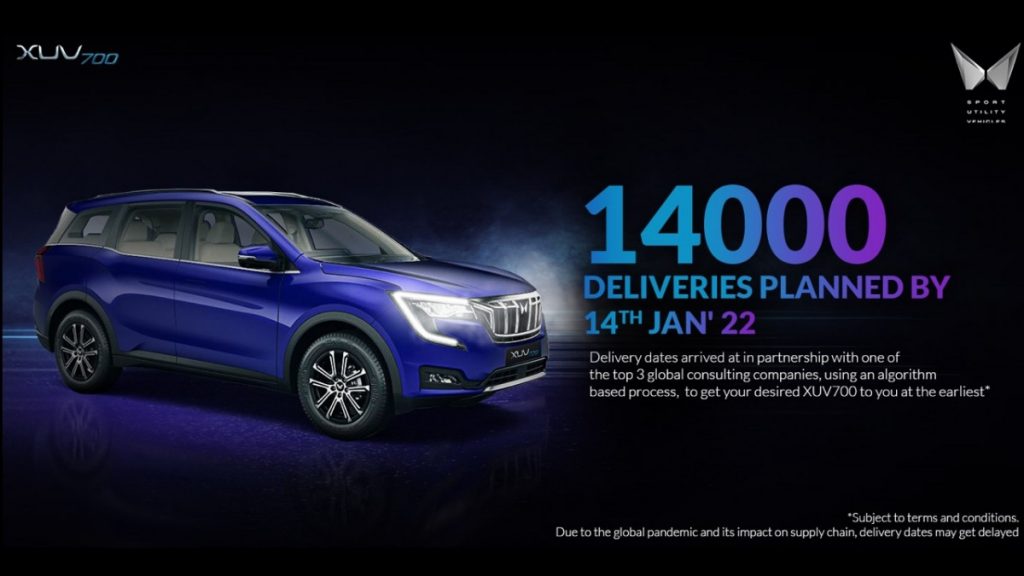