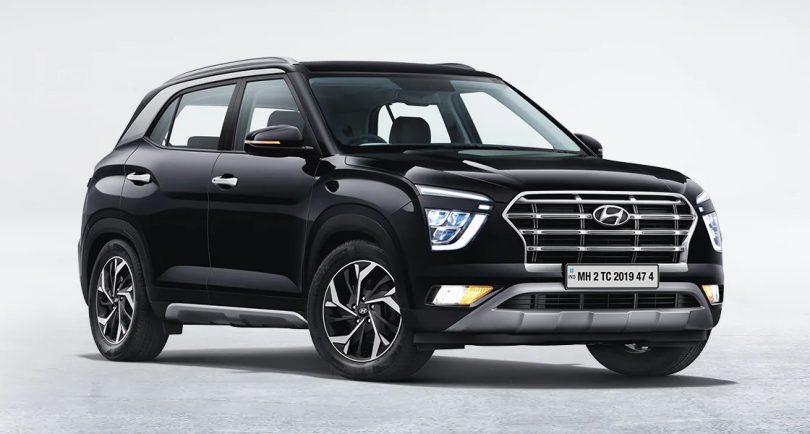 Hyundai Motors India limited releases its sales report for October 2021. The carmaker registered a total sales of 37,021 units in the domestic market. Meanwhile, in terms of international business, the company exported a total of 6,535 units. And thus, the cumulative sales figure stands at 43,556 units for the entire month. HMIL also felt the wrath of the shortage of semiconductor chips which caused lower production and hence the decrease in sales figures.

Hyundai Creta is one of the most popular cars on Indian roads. The SUV has a great fan following and offers the customers a wholesome overall package. And now, Hyundai is planning to give Creta a facelift update. The carmaker has already released a teaser of the facelift model, thus revealing the front and side view of the car. Hyundai also mentioned that they would unveil this facelifted version in flesh at the upcoming GIIAS 2021. We expect Hyundai to continue with the current engine and powertrain options. Similar to the current model, Hyundai will include all the latest features, and we can also expect some segment-first features.

Recently spy shots of the 2022 Hyundai Tucson emerged on the internet. And this makes us believe that the South-Korean carmaker might be planning to launch the SUV in the Indian market very soon. The camouflaged mule did not reveal much details, but Hyundai will most likely follow its new Parametric Dynamics design philosophy. Once launched, Tucson will lock its horn with Jeep Compass, Citroen C5 Aircross and likes. 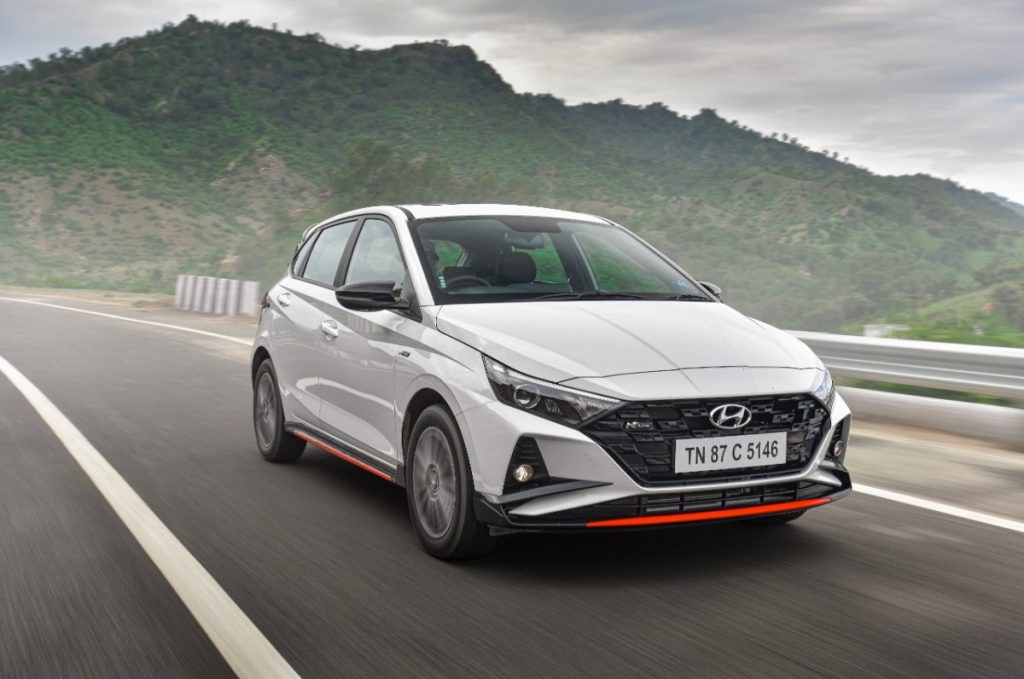